Data from China challenges assumptions of what indicates a country’s happiness – and allows for interesting comparisons. 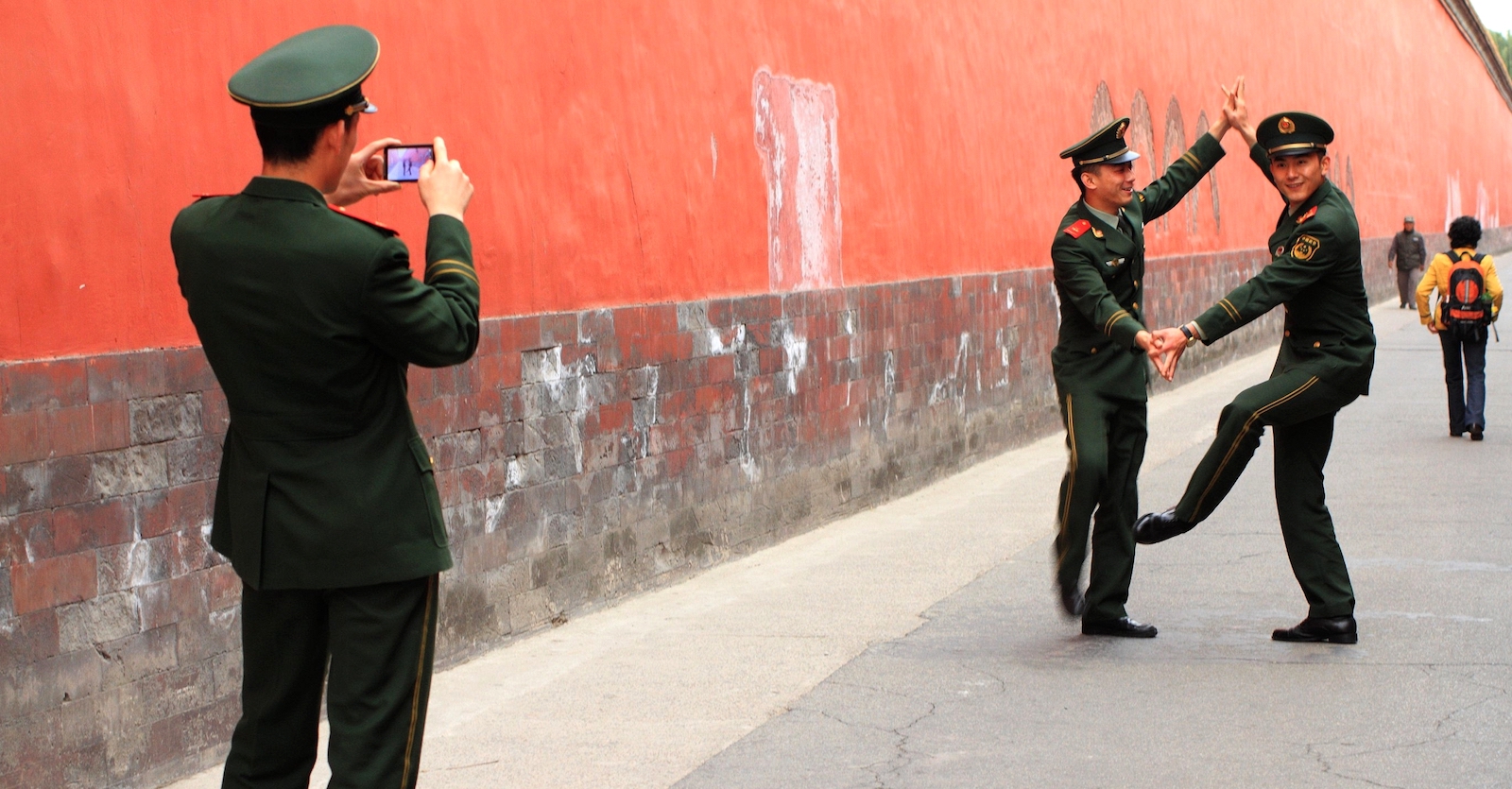 China is fast approaching the first of its “two centenaries”: the 100th anniversary in 2021 of the founding of the Chinese Communist Party. In 2021, according to its leaders, China will move from a “moderately prosperous society” (xiaokang shehui) into the next official stage, the “happy society” (xingfu shehui).

It is therefore worth asking how close China is to being a “happy society” and what lessons it may be able to draw from one of its “provinces”.

None of the six predictors used in the World Happiness Reports prove to be reliable predictors in China.

In the 2018 World Happiness Report, China ranked 86th out of 156 countries (down seven places from the previous year), Hong Kong ranked 76th (down five places), while Taiwan ranked 26th (up seven places). Contrary to China and Hong Kong, Taiwan – which since 2017 has been referred to as “province of China” in the rankings – shows a clear upward trend over the past few years and is now considered Asia’s happiest country.

Gross Domestic Product per capita, healthy years of life expectancy, social support, trust, perceived freedom to make life decisions, and generosity are considered the most reliable predictors of a country’s happiness. But data from China questions these established assumptions.

China’s GDP has multiplied over five times in the past 30 years, but China’s reported feelings of well-being are lower today than in 1990 when China’s levels of happiness were high for what was then a poor country. Happiness levels dropped after 1990 until they reached a trough from 2000–2005. Happiness levels have recovered since but are yet to reach the levels as of 1990.

In fact, none of the six predictors used in the World Happiness Reports prove to be reliable predictors in China. Nor is there any correlation between house prices and happiness nor between the rate of inequality and happiness. While the gap between rich and poor has grown in the new millennium, gaps in the levels of happiness between different income groups have in fact lessened.

Taiwan’s per capita GDP is about three times as high as China’s, but this is unlikely to be the only factor explaining its high ranking. From longitudinal studies, we know that tolerance of out-groups and a society’s level of democracy are strong predictors of happiness. People living in more tolerant, democratic societies tend to be happier. More open norms concerning the role of women, ethnic diversity, and alternative lifestyles give people more freedom and choice.

Not only does Taiwan have a female president, but it also has a record number of women legislators, far surpassing the international average. Taiwan may also be about to become the first country in Asia to legalise same-sex marriage.

In poorer societies, on the other hand, happiness is closely linked to in-group solidarity. Religion and national pride are also important factors for happiness. Women in leading positions within the Chinese Communist Party are few and far between, and China’s hegemonic discourse builds on nationalistic sentiments built around an understanding of Chinese culture as synonymous with Han culture. Ethnic diversity is absent in its lavish public service advertising around the Chinese Dream; the message is that only adaptation to Han Chinese cultural values and customs promises happiness. In Xinjiang, such “adaptation” is enforced by the most inhuman policies and measures.

Unemployment and the social safety net are two of the main factors explaining China’s trajectory in happiness levels. Education and age are also important. The older generation was most affected by unemployment and the withdrawal of the social safety net, and hence recorded the biggest drop in well-being after 1990. The younger generations were better able to adapt to the transformation, most notably by acquiring a college education.

Rural-urban migration also seems to have a direct impact on happiness levels, in particular for women. Suicide rates – one grim statistic often considered illustrative of a country’s level of happiness – have fallen faster in China than in any other country in the last 25 years, a fact mostly put down to the improvement of younger Chinese women’s lives through migration.

On the other hand, “old women” in China (women over 50) are disproportionately affected by mental health issues as a result of un- or under-employment, due to the stringently enforced young retirement age.

While it is easy to point to the many obvious differences between China and Taiwan, this may not be the most meaningful comparison for each country. Taiwan’s main reference point in relation to development indices, including happiness indices, is South Korea, a country with a higher GDP but lower happiness rankings and a significantly higher suicide rate than Taiwan’s. China, on the other hand, will find the comparison to India – ranked 133 in 2018 – much more advantageous for the domestic discourse.