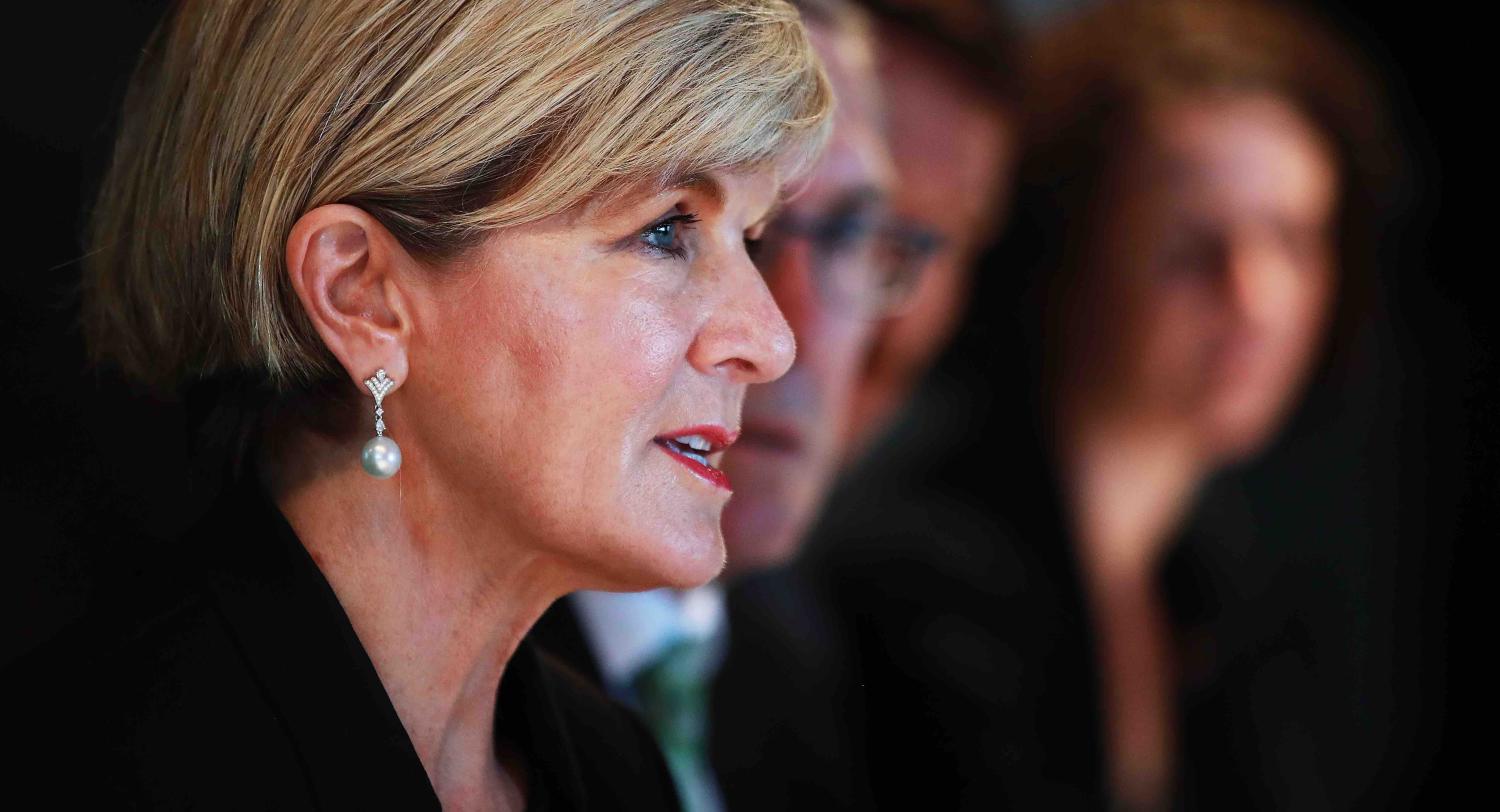 Foreign Minister Julie Bishop delivered a speech on Monday evening at King’s College London, outlining to a British audience how she sees Australia’s priorities. While crafted in that particular Anglo-Australian context, it is probably Bishop’s most important foreign policy speech since her Fullerton lecture in Singapore last March, and the first major address since the launch of the Foreign Policy White Paper in November. Looking over the copy of her remarks on her website, the speech provides some interesting pointers on how the Australian Government’s foreign policy has evolved within that fairly short period of time.

Previous Article
Rules of thumb for women leaders in the Pacific, and beyond
Next Article
International vulnerabilities and opportunities for Australia’s universities

Where does Qatar go from here? To Moscow?

Qatar needs to make it plain to the United States that the Saudis and Emiratis are pursuing a course of action that damages US interests.