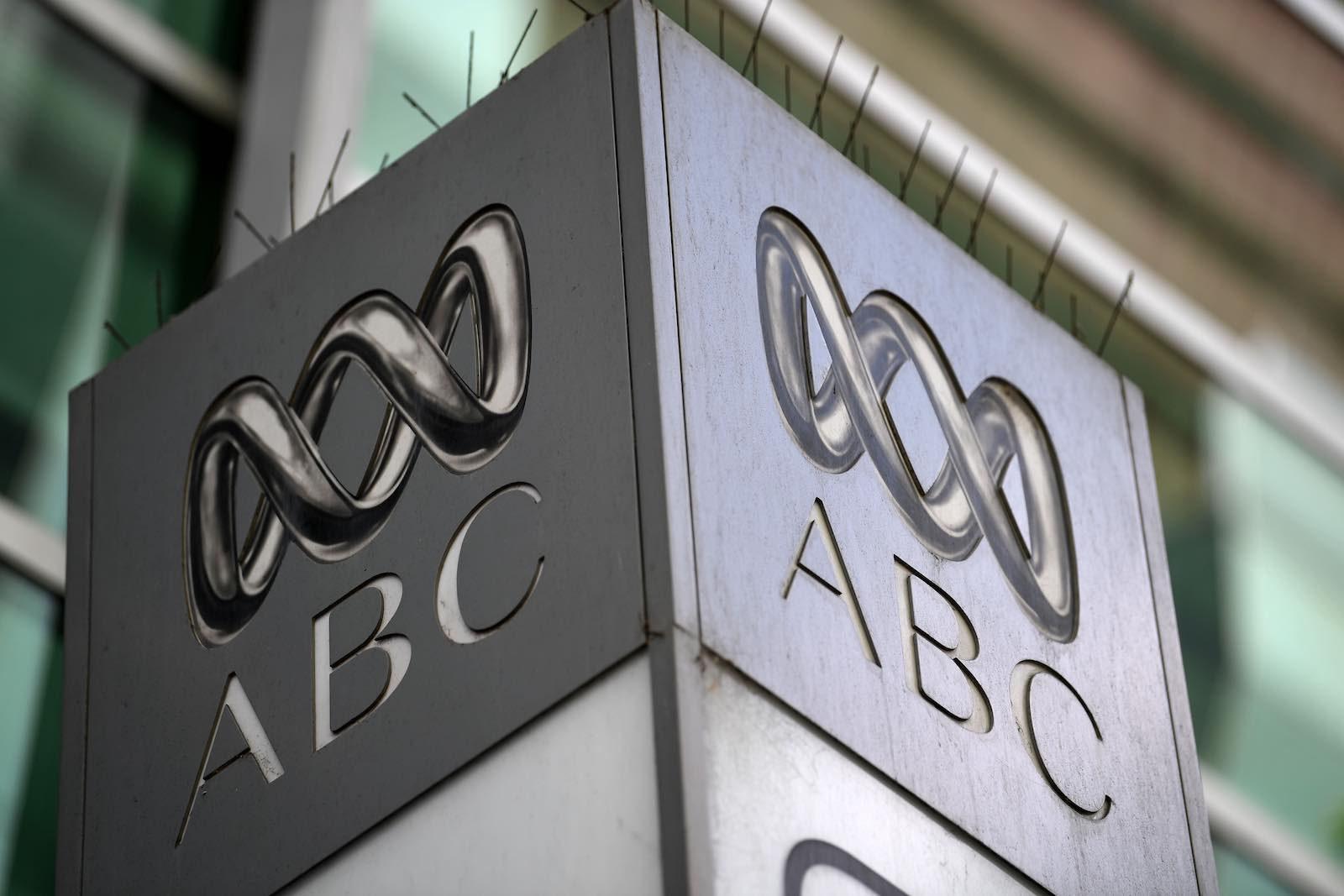 The Pacific teams are among more than 40 journalists and producers in the Asia Pacific Newsroom (Photo: Saeed Khan via Getty)
Published 23 Apr 2019 16:22   0 Comments

I was surprised and disturbed The Interpreter published the recent article (Australian media: missing in action on Bougainville) which included claims of a “paucity of coverage by the ABC of one of the most important running stories in the Pacific”.

As Managing Editor Asia Pacific for ABC News, I support the author’s desire for more Australian domestic mainstream media coverage of the issues relating to Bougainville and the Pacific more broadly, but her specific statements about ABC News coverage are wrong, misleading, not based on a proper research methodology and could have been addressed had she contacted the ABC before publication.

A simple search of online coverage is manifestly inadequate to convey the breadth and depth of coverage ABC News provides, and a very unfair way to judge the contributions made by our teams.

As anyone familiar with international media coverage will be aware, the Pacific is one of the few regions in the world where you could argue that digital content offerings are less relevant than radio and TV (although clearly not irrelevant), which is why ABC News focuses its efforts in the region on radio platforms, as radio has the highest reach.

This non-digital coverage won’t always surface through search. In any event, the author has still underestimated the number of our offerings available online.

It is wrong to imply that the three Pacific news and current affairs services on ABC Radio Australia are somehow separate to ABC News. The Pacific Beat, Pacific Mornings and Wantok (Tok Pisin) teams are part of ABC News. All three teams work together in the Asia Pacific Newsroom in Melbourne under the Managing Editor Asia Pacific, who reports to the ABC’s Director of News.

The Pacific teams are among more than 40 journalists and producers in the Asia Pacific Newsroom and they work in conjunction with their digital and TV colleagues to provide regional stories for a variety of ABC News platforms and programs in English and in language.

The Pacific teams also work closely with the ABC’s PNG Correspondent, Natalie Whiting, and the ABC’s International Desk, which coordinates Australia’s largest team of foreign correspondents and bureaux. No other Australian media organisation makes this level of commitment to international coverage.

In regards to the PNG bureau specifically, so often the ABC asks the questions on the ground that provide answers which other media outlets run with. As one example, The Interpreter article mentions the deferral of the Bougainville independence referendum. It was Whiting’s sit-down interview with Bertie Ahern, which ran on radio and TV, that provided the first confirmation the referendum would be delayed, after ongoing speculation. Whiting then covered the meeting where the new date was set and broke the news online of when it would be.

A little more robustness in the author’s search method, such as reading the RNZ online coverage, would show the RNZ article is actually based on the ABC’s interview.

The article published by The Interpreter also mentions the controversial changes to Bougainville’s mining law. Our Pacific Affairs Reporter, Liam Fox, himself a former PNG correspondent, has covered this story extensively, along with other members of our Pacific team.

The author has turned her complaint about the lack of Pacific coverage by Australian mainstream media into criticism of the organisation that does provide independent, consistent and detailed coverage of the region.

Our committed Pacific specialists work hard to provide a trusted ABC News service to their audiences: all our stories are gathered and independently verified by our own journalists in line with the ABC’s editorial policies. It is simplistic and wrong to compare the Pacific coverage of ABC News and RNZ online based on a search engine-story count.

I am not content to have my response published as a belated right of reply to this poor quality report on the excellent Pacific journalism provided by ABC News. We expect The Interpreter’s article to be corrected.