Under Mattis, the military leg will be well planned and well executed but the diplomatic and economic legs also require appropriate staffing and focus over an extended period, 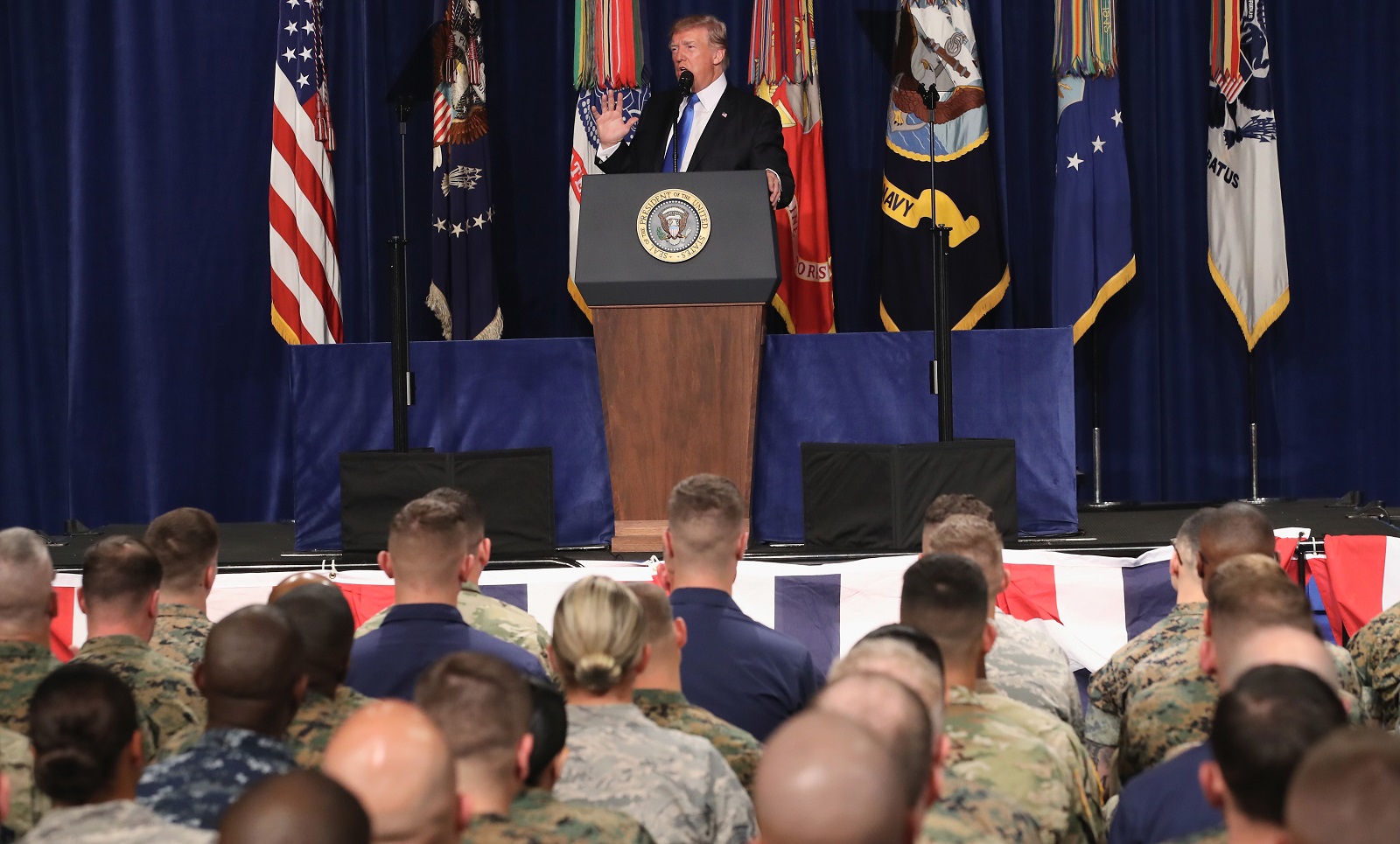 President Donald Trump now owns an Afghanistan policy, albeit only after some serious prodding from his ex-military cabinet members. Were it up to him, it is quite likely he would have been happy, in the absence of a withdrawal, for Secretary of Defence James Mattis to call the shots and bear the responsibility when the troop numbers didn’t produce the desired result.

Much to the chagrin of the media, in his speech yesterday Trump announced neither a timetable, nor troop numbers, nor a great deal of detail beyond saying that this was a South Asia strategy. There is nothing wrong with omitting such information, given that such speeches are more about signalling to the intended audiences than they are about detail. The lack of a time-based endstate is designed to deny enemies the ability to adjust their campaign plans too easily. It also means the news media don't have a date to report progress against.

There was an emphasis on viewing the mission in Afghanistan as denial of space for US enemies to operate freely, rather than a democratic nation-building exercise, including the possibility of certain Taliban being part of the solution. And there was also an unusually-public swipe at Pakistan for its lack of effort in addressing the terrorist presence on its soil and thereby impinging on Afghan security.

But overall the policy outlined in this speech is not radically different to that which has preceded it. The reality is, that after a decade and a half of US troops in Afghanistan, there isn’t any solely military victory to be won, only a negotiated political outcome after sufficient and  targeted military pressure. And only then if there is a belief that negotiations will achieve what fighting can’t - that's a big if.

As Trump spoke, Islamabad was probably nodding its head, thinking things might be bumpy with Washington for a while but the status quo would be established quickly given the Americans had limited leverage over them. But the reference in Trump’s speech to advancing Indian economic interests in Afghanistan was an interesting one, and potentially canny. It puts the Pakistanis on notice that Washington might just be willing to facilitate the entry into Afghanistan of Islamabad’s number one enemy to threaten one of its flanks. I’m sure Pakistan’s Inter-Service Intelligence will have taken Trump’s not-so-veiled threat on board.

Of course the idea of a South Asian strategy that combines military, economic and diplomatic efforts sounds attractive, and it is the only real option open to the US. There is little doubt that the military leg will be as well planned and well executed as it can be; Mattis will be given a great deal of latitude by Trump to pursue it. Secretary of State Rex Tillerson has reinforced the diplomatic warning to Pakistan to get on board with the new US policy, but the diplomatic and economic legs require appropriate staffing and focus over an extended period, as well as someone who can coordinate all three elements over the long-term if this announcement is to represent anything substantively different from what has passed for an Afghanistan strategy over the past few years.