The vulnerable state of Islamic State

Abu Bakr al-Baghdadi was likely trying to forge an alliance to stave off fighters defecting to other jihadi groups. 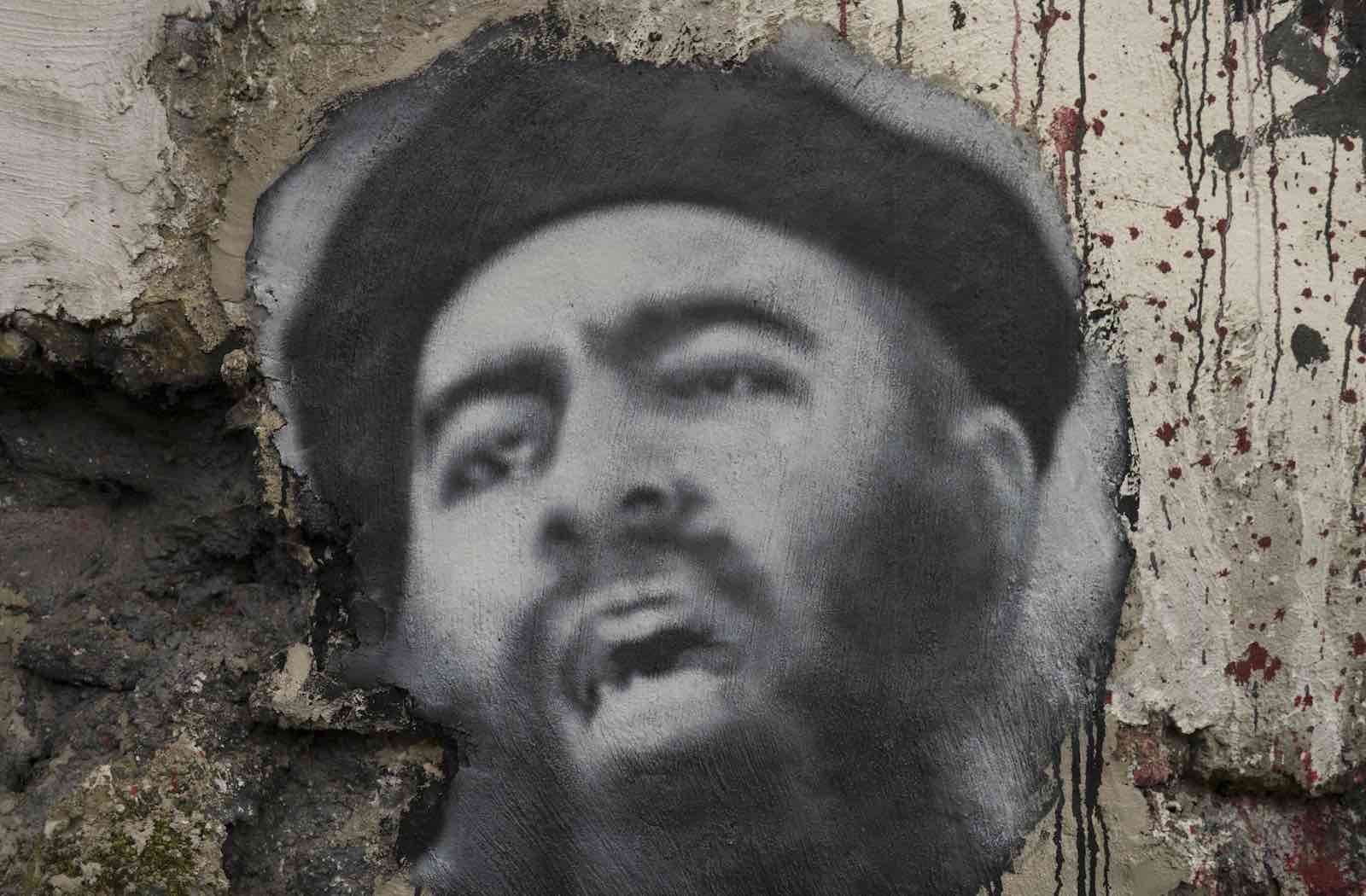 News broke last night that Abu Bakr al-Baghdadi – self-styled caliph of the Islamic State, murderer, rapist, and the man responsible for the trauma, displacement, and destruction of entire communities in Iraq and Syria – had been killed in a raid in Idlib, in north-western Syria.

Jihadism, as a movement, is far from a spent force. But with the loss of its leader, the Islamic State is facing a perilous moment.

Now with the death of Baghdadi, the group is additionally hampered. It not only has to contend with replacing Baghdadi, who by all accounts was a hands-on operational leader, but also needs to install a new spokesperson, an essential role, given the Islamic State’s emphasis on narrative, and its immediate need to interpret and reframe its sequential losses to a global audience.

The group has to do this at a time when it is still adapting to the loss of its caliphate and the advantages it had when it had control of territory, populations, and revenue.

Facts on the ground in Syria are also swiftly shifting, further compounding its challenges. The withdrawal of US troops from north-east Syria has allowed Turkey, Russia, and Iran more manoeuvrability and a greater role in the Syrian theatre, which has in turn bolstered the prospects of the Assad regime regaining control of more parts of Syria.

Baghdadi was targeted and killed in Idlib, which in of itself is significant and demonstrates that Islamic State was finding less and less room to navigate and was potentially looking to establish alliances with former rival groups. Idlib is a hotbed of jihadist activity and one of the last remaining rebel-controlled territories in Syria, but it was inhospitable for Islamic State. Rather, it was rival jihadist groups and enemies such as Hayt Tahrir al-Sham that held a presence. Like Osama bin Laden hiding out in Abbottabad, Idlib was one of the least likely places that terrorism analysts thought Baghdadi would be.

It is not yet clear why Baghadadi was in Idlib or when he first arrived, but initial reports suggest that he was not there for a long time prior to the strike against him. The most plausible reason he was in Idlib in the first place was possibly to negotiate an alliance or truce with other jihadist figures. Given the high cost, uncertainty, and risk for Baghdadi to travel to Idlib, he did so out of necessity, which further underscores the group’s current vulnerability.

Baghdadi was likely trying to pre-empt any defections to rival jihadist organisations by attempting to create a formal alliance. Now with his death, the prospect of Islamic State fighters breaking away to join other jihadist groups is more likely.

A strike deep in hostile territory without any reported causalities also illustrates the continued excellence and capability of US special forces. This strike showed their ability to capitalise quickly on intelligence with partners, despite high-level policy moves such the recent decision of President Donald Trump to withdraw troops from Kurdish controlled areas of Syria.

It’s been said repeatedly that the Islamic State is a resilient and adaptive organisation.  Jihadism, as a movement, is far from a spent force. But with the loss of its leader, the Islamic State is facing a perilous moment. The task remains to continue to capitalise and not squander these hard-won battles.