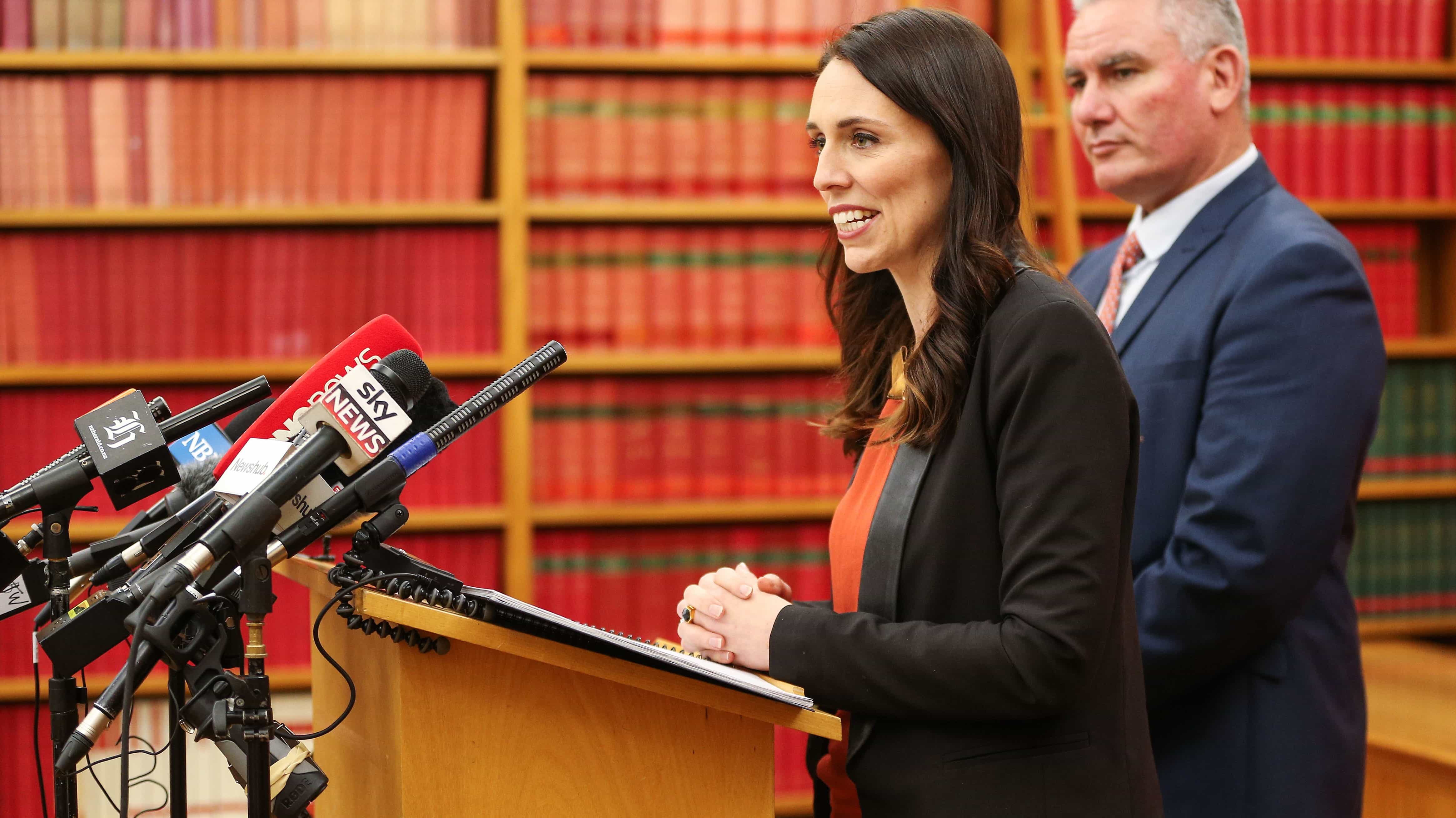 This week the 19th Party Congress kicked off in Beijing. The five-yearly event is a chance to review the performance of the leadership and chart a course for the next five years. Merriden Varrall on what the world should divine from the spectacle thus far:

While the messaging in Xi's speech and the symbolism of the Congress is largely for domestic consumption, there are also signals for the international community. It is clear that we will not see any rollback in China's regional assertiveness or reduced determination to have China's voice heard in international fora.

In this wider context, Australia's approach to BRI – which amounts to 'wait and see' while also asking politely for more transparency – is not unreasonable.

In New Zealand, Jacinda Ardern has managed to overcome a significant polling deficit to become Prime Minister of New Zealand. Mike Rann on what Ardern's ascent means for Australia:

For Australia, despite Julie Bishop’s much publicised comments during the campaign, New Zealand will remain a committed partner under Ardern’s leadership. Both Malcolm Turnbull’s and Bill Shorten’s telephone calls to Ardern within hours of Peters’ decision were greatly appreciated. There will be a strong commitment from Ardern to build familiarity and trust with Canberra from the earliest days of her new government.

In Iraqi Kurdistan, government troops have retaken Kirkuk from the Kurds following the Kurdistan Regional Government's independence referendum. The move was sure to alienate, argued Rodger Shanahan:

Even for a group so accustomed to persevering in anticipation of a future Kurdish state, holding a provocative, quixotic and externally friendless referendum was an unnecessary risk for very little return.

Meanwhile, US President Donald Trump's address on Iran was less a strategy than a series of complaints – Trump should borrow some wisdom from Theodore Roosevelt and try speaking softly while carrying a big stick, argued Shanahan:

In announcing to the world an Iran policy that will need more attention than he appears capable of giving it, President Trump is likely to achieve little moderation of Iranian behaviour. Indeed, he may well achieve the opposite.

No matter the final destiny of the Iran nuclear agreement, we appear on track for a US-Iran conflict, wrote Peter Layton:

Regardless of whether the JCOPA continues or falls, the US and Iran appear set on another violent collision in Iraq and possibly across the Middle East. As a close US ally, Australia could become involved in any US actions to roll back Iranian influence.

In the Philippines, the deaths of Isnilon Hapilon and Omar Maute do not signal the end of ISIS in Southeast Asia, but some changes should be expected, argued Sidney Jones:

ISIS has not been wiped out in Southeast Asia and Marawi won't be truly liberated until it is safe enough for some 200,000 displaced residents to return. Yet the contours of ISIS activity will shift as fighting winds down.

In an era of harder-to-sign trade deals, perhaps the small wins Australia's economic diplomacy has accrued is the new normal, wrote Greg Earl:

This column is partly inspired by Foreign Minister Julie Bishop's 2014 initiative to leave a policy legacy that, among many other things, involves inserting the word 'economic' in front of diplomacy. So it was interesting to see her pick a few of her favourite outcomes from cracking the whip at DFAT and telling the overseas missions to put prosperity on the agenda as well as peace.

Shashank Joshi on the US doubling down on engagement with India:

While Tillerson’s influence in the Trump Administration is in considerable doubt, his speech pointed to yet more convergence between Washington and New Delhi, a more aggressive attitude towards China’s flagship Belt and Road Initiative, and a continued effort to coax India into a larger security role in the Indo-Pacific.

The steep decline in Duterte's satisfaction ratings reflects growing public clamour for the President to address more bread-and-butter issues, which have consistently been identified as the most urgent priorities by the electorate.

For decision-makers in Myanmar, the perceived danger of international pressure over the Rohingya crisis leading to a seaborne military invasion by foreign powers (especially certain Western states) is very real.

It is chastening to reflect that the Royal Australian Navy would have to mobilise practically the entire fleet simply to match the vertical-launch cell inventory of one Chinese cruiser.

In failing to take globalisation's complexity into account, elites have failed the world, argued Michael Heazle and John Kane:

Political elites simply did not appreciate the enormous complexity of implementing openness on the scale and at the rapid pace that globalisation demanded. Managing who gets what, when, and how - the core business of politics, as Harold Lasswell told us – has always been a fraught one for governments. But permitting the accelerated movement of various peoples, forms of investment, and goods and services across borders, while simultaneously relinquishing degrees of sovereign control over how such movements occur, hugely amplified the already daunting challenges of liberal-democratic government.