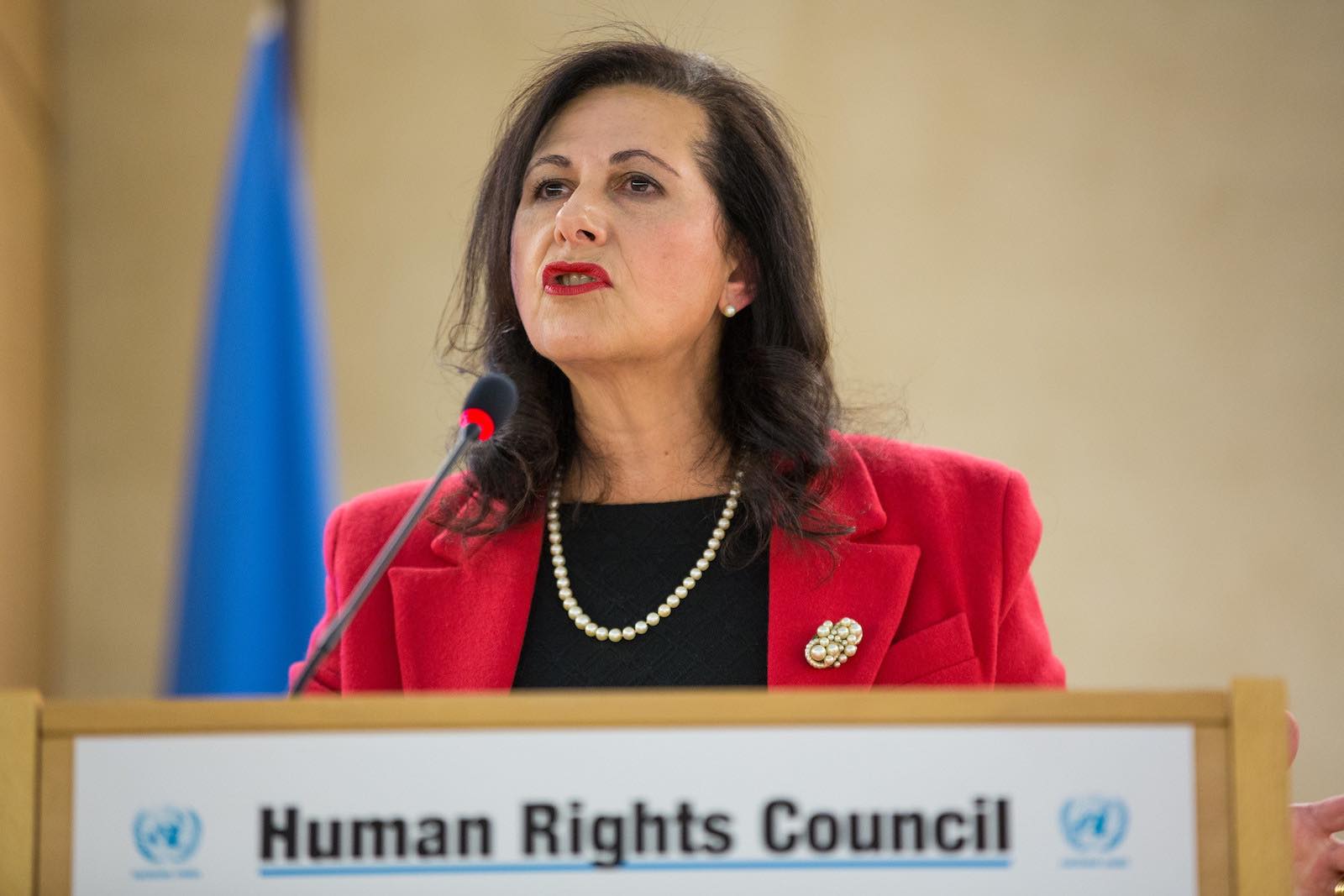 But is Chinese aid such an ineffectual force in the region? Jonathan Pryke:

The statements by Fierravanti-Wells, while not without basis, have not been constructive. Attacking the new kid on the block is the easy way out, and Australia is a far from perfect player in the region.

China's development record in the Pacific is mixed. But this should not be confused with China being nefarious.

You can explore Chinese aid projects in the Pacific in our interactive map here.

Anyone who wishes to continue to enjoy the benefits of this US-led order would do well to seriously reflect on its many failings and double standards. The biggest threat to that order comes not from an unlikely Chinese order, but from within itself.

Aaron Friedberg on how the US is coming to a turning point on economic relations with China:

China’s integration into the Western-built system of open global commerce, culminating in its admission to the World Trade Organization in 2001, was supposed to promote its liberalisation, economic as well as political. Instead the opposite has happened.

While the two Koreas may talk about a desire for unification, there are reasons to doubt their conviction, argued Robert Kelly:

All things being equal, sure, North Korea would like unification on its own terms. But is it willing to carry real costs for that? Probably not.

In response, Michael Heazle cast doubt on Kelly's assumption that North Korea is a status quo power rather than revisionist power.

There is at least a strong case for not treating North Korea as a status quo state. This translates into an equally strong argument against assuming Kim's intentions are defensive and thus also containable, even with a long range nuclear capability and his brutal and ruthless character.

The visit of UN Under-Secretary-General for Political Affairs Jeffrey Feltman to North Korea demonstrates the potential for a UN Secretariat role in resolving the crisis, wrote Sally Weston:

The US and China have shown a willingness to allow the UN Secretariat to insert itself into this typically exclusive space.

Greta Nabbs-Keller on what to expect from Indonesia's political scene this year:

The exploitation of primordial sentiment for political gain looks set to intensify ahead of elections scheduled for June. This, of course, has broader implications, not just for Indonesia's social cohesion and investor confidence, but also potentially for its foreign policy.

Making a judgement in the present about events in the past is fraught with difficulties. It is natural and often right to view past events with the moral and legal perspectives of the present. However, it is very risky to impute motivation to actors in the past as if they were informed by facts or thinking that only originated years later.

In my view, much commentary about Australia's seabed boundary negotiations with Indonesia in 1972 runs this risk by conflating these negotiations and what subsequently occurred regarding the ‘Timor gap’. In doing so, this commentary also overlooks the context in which the 1972 negotiations with Indonesia took place. During 1971 and 1972, I was head of the Law of the Sea Section in the Department of Foreign Affairs and, as such, was heavily involved in the preparation for those negotiations and was a member of the Australian delegation that conducted them in Jakarta.

In environment debates, mitigation targets and adaption in vulnerable countries may get more media attention, but Nic Maclellan argues the role of climate finance in environmental negotiations is underappreciated – and an area in which Australia comes up lacking:

Both major political parties in Australia have allowed our international climate funding to be drawn solely from the shrinking foreign aid budget. The reliance on the aid budget is despite long-standing calls from developing countries that climate finance should be 'new and additional', beyond existing development commitments around health, education, agriculture and governance.

Tristan Kenderdine on the irrational fears of Chinese krill fishing in the Southern Ocean:

There is periodic hyperbole surrounding the future use of the Southern Ocean krill fishery, often sensationally blaming a future threat from China. Yet krill are in no danger of being overfished. China’s krill take is currently a miniscule portion of catch limit under the present international arrangements.

Neighbourhood policing is critical to effective counter-terrorism, and the issues facing the UK should be illustrative for countries across the world, argued Cameron Sumpter:

Last year saw five domestically planned terrorist attacks in British cities; senior police officers are increasingly concerned about the demise of neighbourhood policing. Britain's experience has international relevance as Australia and other nations across the world struggle to address the radicalisation of disengaged community members.

And finally, Vivienne Chow on a city divided by the passports of its residents:

'They are new Hongkongers,' said my friend who was standing next to me in the queue. 'Now this,' she said, flashing her passport, 'is the symbol of an old Hongkonger like me.'