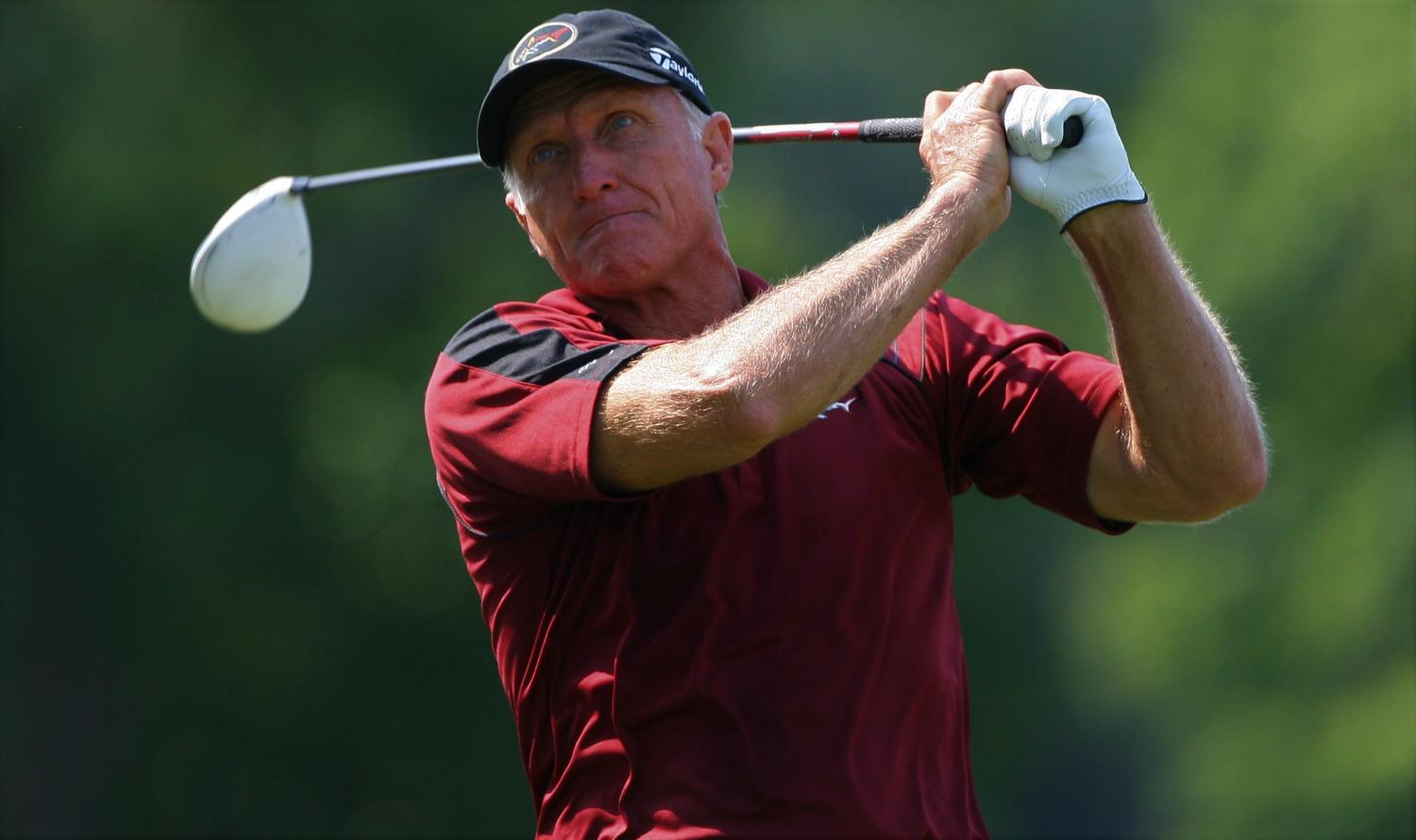 In a particularly stellar moment for Australia-US people-to-people links, it was revealed this week that Australian Prime Minister Malcolm Turnbull was able to call US President-elect Donald Trump because Australian golfing hero Greg 'The Great White Shark' Norman supplied the Department of Foreign Affairs and Trade with a direct contact at the request of Australian Ambassador to the US, Joe Hockey. 'In diplomacy and politics you use lots of networks and all I can say is we have great networks, great contacts and Greg Norman is a great Australian,' said Turnbull.

Now that Australia has made contact with The Donald, what approach should Australian policymakers take to his prospective administration? Michael Fullilove argued in The Interpreter and the Sydney Morning Herald that ANZUS was worth dealing with Trump:

The benefits of the alliance to Australia remain. ANZUS gives us protection from a strategic threat, unlikely though that may be. Our interactions with US military forces and the US intelligence community keep the Australian Defence Force sharp and our policymakers well-informed.

Cam Hawker agreed tha ANZUS was bigger than any individual, but was pessimistic about Australian bipartisan consensus on the alliance:

Trump's election has already affected the way Australian political leaders think about the alliance. Their disparate responses suggest that we are seeing the end of a long-held consensus between Labor and the Coalition. ANZUS may no longer be above politics.

So how should Australia respond? Hugh White:

Keeping our distance is going to make the next four years, at least, rather uncomfortable for those who have to manage our relations with America. But that is the hand we have been dealt. The stark reality remains that on almost all the evidence available to us, America seems to have elected as President a person unfit, intellectually and temperamentally, to hold the office. We will not make it any easier to manage this misfortune by trying to pretend it hasn’t happened.

Don't give up on the US in Asia just yet, argued Michael Heazle:

Contrary to Hugh White’s argument that we’re better off appeasing China than risk going to war with Donald Trump, we are likely to see a recalibrated version of US offshore balancing in Asia under Trump that will impose added burdens on allies, but will not mean either the careless provocation of China, or a total US drawdown in the region.

Denying Trump’s realist credentials appears to stem from some weird insecurity, as if associating realism with Trump threatens to discredit a whole school of international relations.

America's institutions are struggling to deal with a candidate the system never imagined, wrote James Bowen:

It's becoming apparent that there are instances where institutional reach simply doesn’t extend far enough to curb those Trump instincts that proved so offensive to politicians and media (most Republicans involved in this have miraculously fallen back into line, of course) during the primaries and general election campaign.

US officials have been presented with an exquisite dilemma at the Asia-Pacific Economic Cooperation (APEC) group meetings in Peru: they can stand by and see China take the running on the decade-old idea of a Free Trade Area of the Asia Pacific (FTAAP), originally a US initiative, or they can quietly try to negotiate a face-saving delay while the deck chairs are shuffled in Washington.

Trump's ascent to the presidency has been watched by the entire world. Has the onus of leading the free world fallen to Germany's Angela Merkel? Marcus Colla:

Should a Trump presidency deliver a profound crisis of western values, exploited by Putin and the Euro-populists who so admire him, then Germany will be forced to choose: assume for itself the mantle of leadership, or surrender the principles on which its success was built.

Matthew Dal Santo compared the populist-conservative reactions to liberalism in Russia and America:

Now that Trump is president-elect we’ll have a chance to see how deep, real and sophisticated his 'post-liberal' vision really is. It’s strange enough to say, but in the Russian paper we have a benchmark against which to measure it. 'The most complicated task of conservative ideology today', it observes, 'is to create the image of the successful, educated citizen of his or her own country, living in dignified conditions and enjoying all the benefits of progress, but for all this preserving his or her own (traditional) values' – and not just the 'image', one might add, of such a citizen but the actual substance.

The UK High Commissioner to Australia Menna Rawlings reflected on how best to restore public trust in government:

I resist the classification of our world into two types of people, the 'elite' and 'the ordinary': it’s too simplistic, too binary, too stark. But if 2016 has taught me anything, it’s that those of us who sit within government need to step up our response to that view of the world, and play a role in rebuilding trust by our citizens in public institutions.

The popular reaction against President Park Geun-hye in South Korea may be directed at the wrong target, argued David Volodzko:

South Korea has been rocked by allegations that the nation is actually run by a shadow government, but its people are riding for a fall by directing their outrage at President Park Geun-hye. What is needed to achieve lasting change is not the president’s resignation, but reflection on the societal roots of the problem.

The instant messages of pro-IS groups in Indonesia reveal a lack of leadership, wrote Nava Nuraniyah:

As it becomes more difficult to get to Syria, many IS supporters are frustrated and impatient for action and may be more motivated than ever to revert to a do-it-yourself jihad. The failure of violent extremists to turn the 4 November rally to their advantage does not mean they will give up, and anti-Ahok campaigners are threatening future rallies if their demands are not met.

Would the Cambodian People's Party accept defeat in 2017 and 2018, asked Milton Osborne:

So, with Cambodia’s leading political family firmly established in the essential structures of the state, along with allies who have also benefitted from the family's position, is it reasonable to think that they would simply accept an adverse electoral decision?

An experiment with limited preferential voting has ended, having created little benefit for women in local politics.
Ian Hill 20 Dec 2021 11:00

Why is Moscow making proposals it must know are unacceptable?
Emma Connors 8 Mar 2017 08:03

International Women's Day on The Interpreter