Meeting urgent infrastructure needs in PNG is an example where public support can boost private investment. 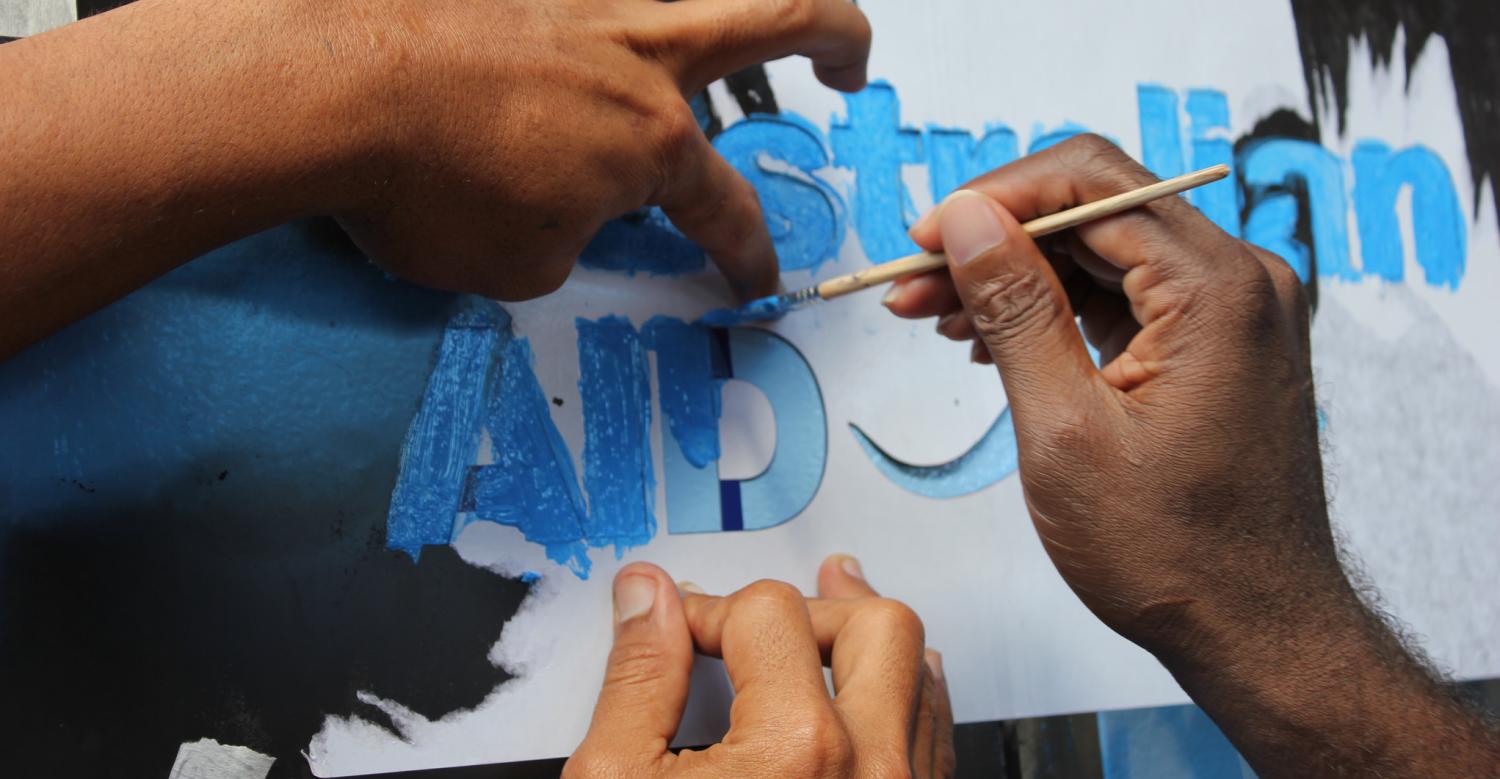 Last month in The Interpreter, Clay O’Brien proposed the creation of a Development Finance Institution (DFI) for Australia’s aid program. This shift in thinking about the way the government could engage in development is most welcome, particularly in Papua New Guinea. More can be done.

PNG urgently needs funding for a series of important infrastructure projects, including ports, roads, and power plants. Despite a significant amount of aid from countries such as Australia and institutions such the Asian Development Bank, the demand in PNG is so large that many projects may end up being funded by other actors, most notably China.

Australia has superannuation institutions estimated to hold approximately $2.5 trillion – a large private sector source of capital. There are clearly barriers for this capital to be invested in riskier markets, such as PNG. But an underappreciated reason for this failure to invest is a lack of emerging market expertise relative to other jurisdictions, such as the United Kingdom. This is where a change of emphasis in Australia’s aid program could play a valuable role.

PNG remains excluded from most, if not all, emerging market bond and equity indices. This is unusual in the context of Asia, although Pacific nations do struggle for inclusion in such indices. PNG is ranked as a “frontier market”, a tier below emerging markets. The failure to attract private investments is therefore a partly to do with a lack of Australian skills, and party to do with the nature of the PNG market.

Expertise in emerging markets may well develop in Australia over time, but the needs of PNG are pressing. The longer it takes to connect private capital to public infrastructure in PNG, the greater a vacuum there will be for actors, such as China, to instead provide the capital, further compromising Australia’s strategic interests in its closest neighbour.

Australia gives more than $550 million in foreign aid to PNG each year. This funding is spread across numerous sectors, and is significant, but will not meet the immense need for direct infrastructure investment in PNG. Private capital investment must be encouraged in two main ways.

First, Australian institutional investors need to be adequately, and systematically, informed about potential infrastructure projects in PNG. The Australian public service can do more to help with the flow of this vital information.

Second, to overcome a lack of skills in Australia in emerging markets, some form of financial guarantee is required for institutional Australian investors or appointed managers. While in the usual course of business these guarantees might not be provided by the export credit agency EFIC, it might be possible to expand the agency's scope to incorporate such investments. However, it would probably be more effective to establish a specialist organisation – or at least a specialist arm of EFIC – to provide guarantees of this nature.

However, partial financial guarantees for private investment in infrastructure would need to be different to what is offered currently under arrangements such as DCA or EMIIF:

Such an arrangement, using the two suggested forms of assistance, would lead to a significant shift in the way Australia invests its aid in PNG. Instead of the aid program acting as a direct investor in PNG infrastructure, the program would become a facilitator of Australian private sector investment. By combining partial guarantees with an enhanced quantity, and quality, of communication, it can be expected that the knowledge within Australian institutions regarding frontier markets, such as PNG, will grow and develop over time.

Establishing intellectual capital may reduce the need for the partial guarantees in the medium to long term, as investors become more confident in these markets. Over time, these skills could then be profitably applied anywhere in the world, providing an even greater benefit to Australian investors.

By supporting private sector investment into emerging markets, especially within the neighbourhood, Australia can more effectively leverage its finite aid resources; it can take advantage of regional opportunities while moderating regional threats. Regional partners will also see greater benefit than they do presently. Importantly, improving emerging market investment skills in the private sector may not be the only option for enhancing the geographic security of Australia. Such an improvement may well prove to be crucial.

Canberra should signal to the world that we’re all better off in a community of nations where human dignity matters.
Osmond Chiu 23 Mar 2021 15:00