As the developing world suffers a crisis unlike any ever seen, the budget shows Australia at its least generous ever. 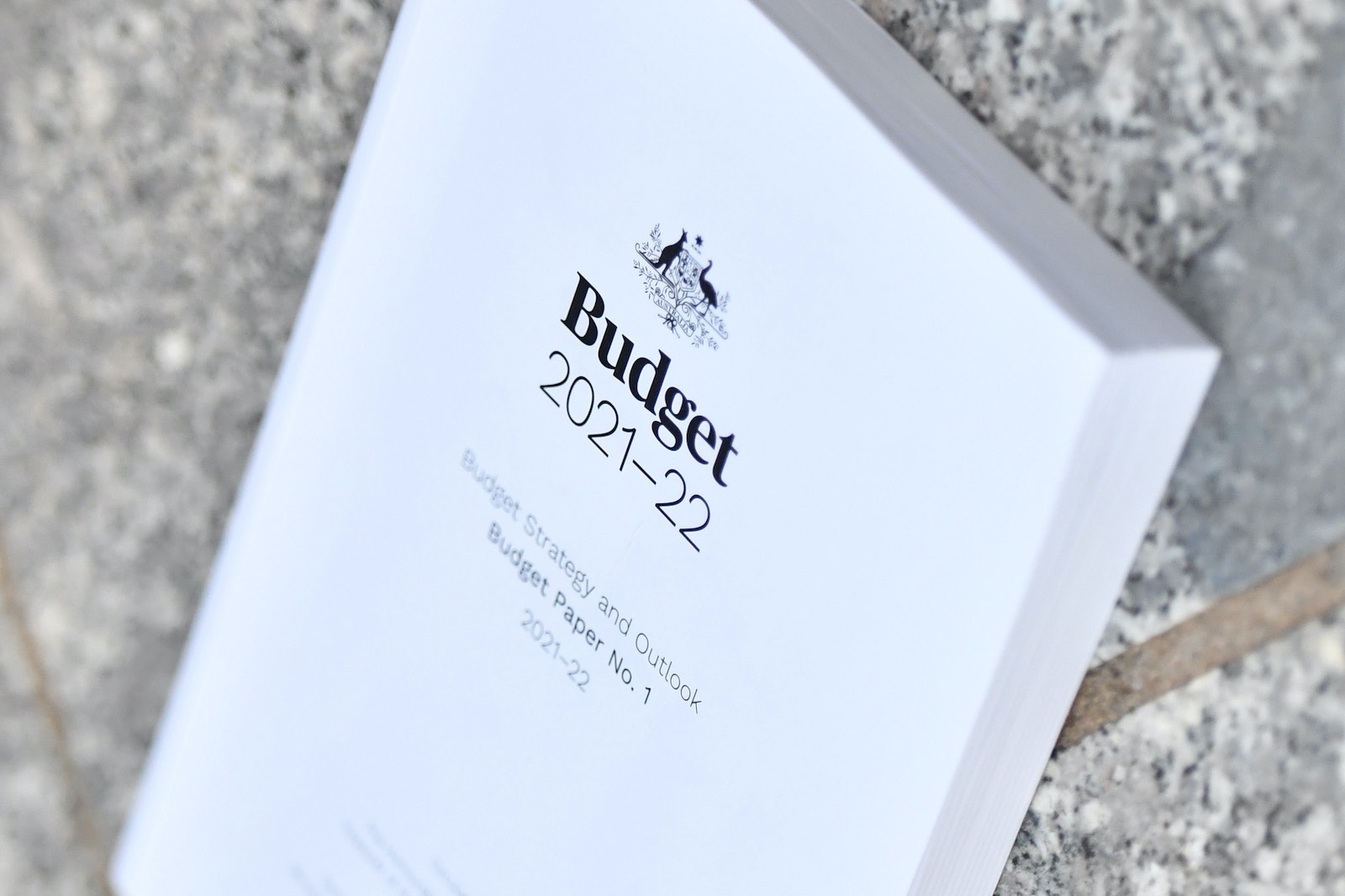 Australia now ranks 21 of 29 in the Organisation for Economic Cooperation and Development when measuring aid as a proportion of gross national income (Sam Mooy/Getty Images)
Published 12 May 2021 13:00   2 Comments       Follow @jonathan_pryke

In Australia’s budget last year, delayed until October responding to the unprecedented global health and economic crisis brought on by Covid-19, the Coalition government increased spending on foreign aid from $4 billion to $4.417 billion for the financial year 2020–21. The release this week of the latest budget figures reveals another $62 million increase for the coming year to raise Australian aid to $4.479 billion in 2020–21, accounting for roughly 0.63% of the federal budget allocation. Naturally, given the scale of the crisis in the world and in Australia’s immediate region, this more than 10% increase has been most welcome.

But that is where the good news ends for the aid program in this budget. Australian aid is set to fall in 2021–22 by 3.2% (close to 5% when adjusting for inflation) to $4.335 billion. The forward estimates predict a further decline in 2022­–23 to $4.118 billion, and for aid spending to return to indexation based on inflation thereafter. In an environment where fiscal rules are being radically rewritten, the Australian economy is in much better shape than expected, and the prospect of a developing world that will most certainly be in for a worse 2021–22, it is disappointing the government couldn’t find more money to commit.

While disappointing, it’s hard to expect much else from this government, which has cut Australian aid by 31% since taking office. Australian aid remains the least generous at any point in its history. As the 10th richest country in the world, Australia now ranks 21 of 29 in the Organisation for Economic Cooperation and Development – a club of wealthy countries – when measuring aid as a proportion of gross national income. Only two “traditional” donors (Portugal and the United States) come in behind us. As development economist Stephen Howes notes, Australia has gone from contributing 4.3% of total OECD aid in 2012 to only 1.6% in 2020. As Australia slides backwards, others continue to step up to respond to the ever-growing needs in the developing world.

This is not the first Coalition government to slowly come around to the notion of foreign aid. It is often perceived as charity (rather than an investment in the national interest) or as ineffective, and is unpopular within the Coalition voter base. The Howard government was quick to slash the aid program when it came to power, only to reverse course in the face of unprecedented regional crises such as Timor-Leste in 1999, Solomon Islands after 2003, and most notably the 2004 Indian Ocean tsunami. Responding to these crises, the government doubled the aid program during its decade in office.

It is going to take years to understand what it is about the Covid-19 crisis that it has not prompted a commensurate response – or at least match what was seen in the past.

Perhaps it is the nature of the pandemic, as opposed to those other crises. Australia took the lead in intervention in Timor-Leste and Solomon Islands because they are close neighbours, while the suddenness and severity of the 2004 tsunami made it impossible for Australians to turn away (the government’s generosity was matched by a spike in charitable contributions from the public). But these events did not hit Australia at home in the way that the pandemic has hit the economy. And, largely, the immediate region has been insulated (aside from Papua New Guinea) from the type of horrors during Covid-19 that are now being seen in India.

Or, perhaps it is the nature of Australian politics. The Howard government enjoyed bipartisan support for scaling up the aid program, which Labor’s Kevin Rudd continued. The Abbott opposition tore up that bipartisanship and with it the appetite on both sides of politics for an ambitious aid agenda.

Linked to the politics, perhaps, is the nature of the Australian public. Polls show that public support on the question of aid is tenuous at best. It has been a losing battle to convince both the Australian political class and the Australian people just how important aid is in protecting national interests –  despite Australia being surrounded by aid recipients.

Whatever the reason, the 2021–22 budget is yet another sad reflection on Australia as a nation and its willingness to look the other way while the developing world experiences a crisis unlike any ever seen. Australia can, and should, do better.