Canberra Conversations is a new podcast interview series with some of the big names from the foreign-policy and national-security world in Australia's capital. 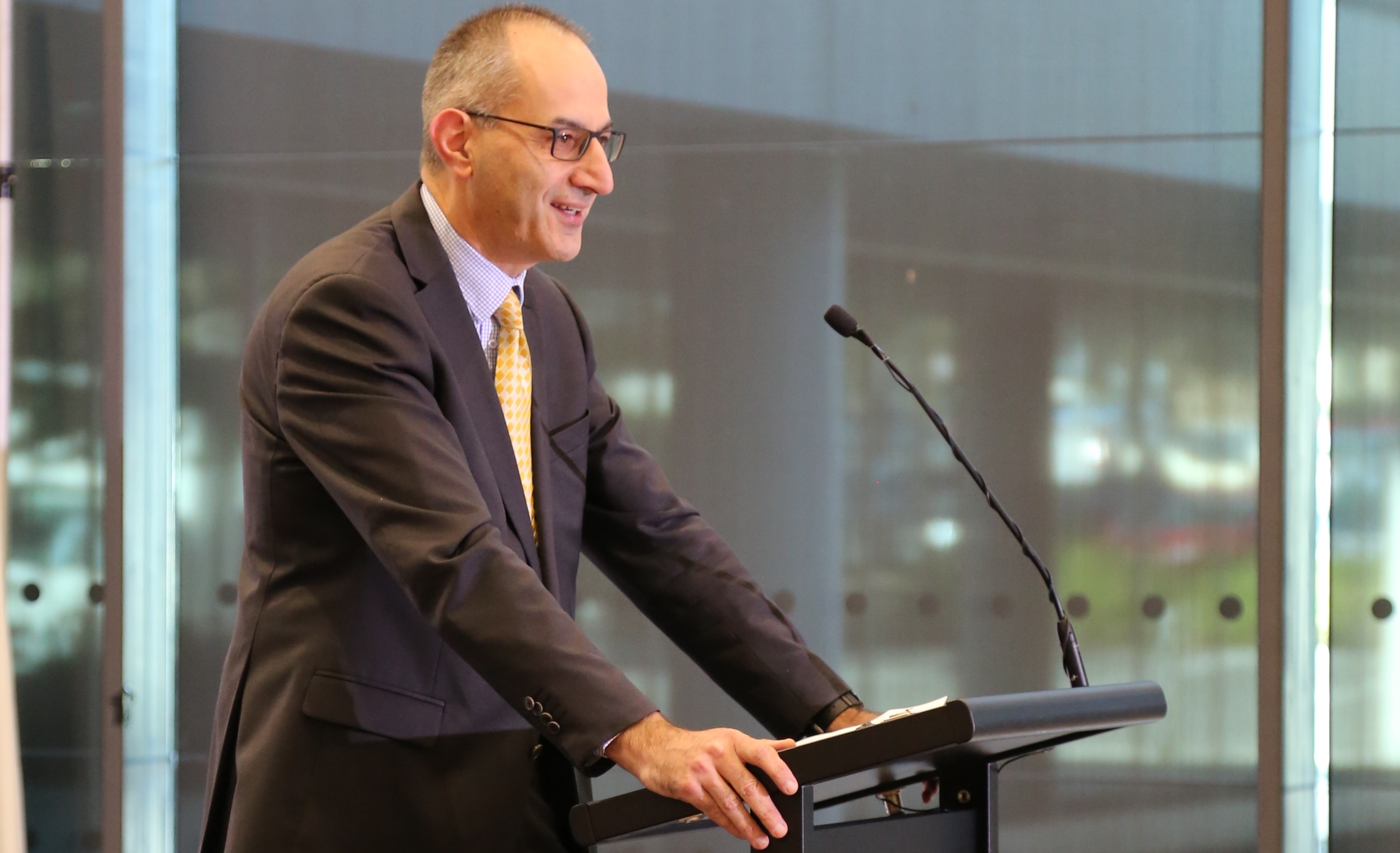 Welcome to Canberra Conversations, the first in a new occasional podcast series on The Interpreter where I talk with some of the big names from the world of foreign policy and national security world in Australia's capital.

Canberra has a large community of foreign-policy professionals - public servants, political staffers, diplomats, journalists, academics, students -  and this series is designed to provide some insights into the personalities who play a leading role in that community. I will to talk to Canberra's national-security and foreign-policy leaders about their lives, their influences, and how they do their jobs.

Prior to his current appointment, Mike Pezzullo was Chief Executive Officer of the Australian Customs and Border Protection Service, and Deputy Secretary Strategy in the Department of Defence, where he played a key role in the drafting of the 2009 Defence White Paper. Mike Pezzullo joined the Defence Department as a graduate in 1987. He also worked in the Department of Prime Minister and Cabinet, in the office of Foreign Minister Gareth Evans, and was Deputy Chief of Staff to Kim Beazley when he was Opposition Leader.

I spoke to Mike Pezzullo in his office in Canberra.

Show 1 Comments
Previous Article
Free trade is being deferred but not reversed
Next Article
Indonesia is talking tough on drugs, and Australians should listen