Will the O’Neill government ‘be remembered by the people of Papua New Guinea as the most decisive, action packed, transparent and accountable Government the nation has ever had’ as asserted in the Alotau Accord? 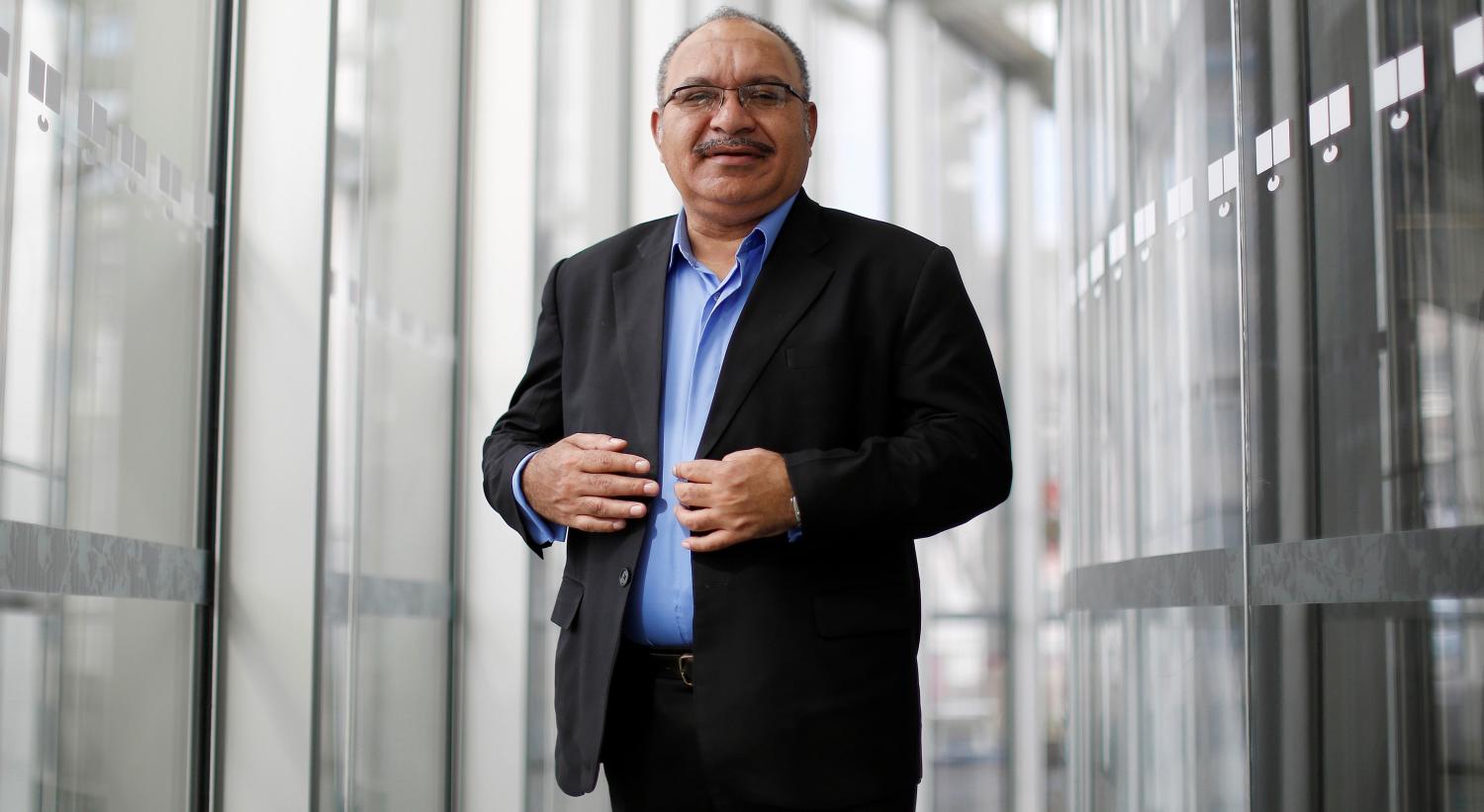 In a few days' time, Papua New Guinea will begin a national election with the theme 'Your Choice, Protect the Democracy - Election 2017'. Less than 42 years since independence, PNG's democratic project, while debatably healthy, is in need of review.

The current Papua New Guinea government came to power in August 2012 promising 'stability and prosperity' after a tumultuous 2011 when the country appeared to have two prime ministers for nearly seven months. The O'Neill's government's formative policy paper, the Alotau Accord, said this administration  would 'be remembered by the people of Papua New Guinea as the most decisive, action packed, transparent and accountable government the nation has ever had.' Five years later, voters will soon deliver their verdict.

Policy-wise, there is much to consider. The O'Neill government promised free education and health, funded in large part by by projected revenues from the massive PNG LNG project and other big resource projects. But the fiscal picture changed. Falling commodity prices eroded revenues, forcing the government to borrow heavily. Budget deficits led to funding shortfalls for essential services. While there may be more kids in school, many of those schools are overcrowded. There are also teacher shortages and the teachers that are there lack materials. Many hospitals are also short of the funding they need.

On the plus side, there have been some gains in infrastructure and construction, especially in Port Moresby. These gains have enabled the country to host significant international and regional events, undoubtedly raising the profile of PNG. But outside of the capital, there has been little development – allocated funds are often insufficient or spent in pursuit of political gain.

On the anti-corruption front, when he came to power O'Neill established the Investigative Task Force Sweep. But much of its work became bogged down in legal challenges - including the investigation it embarked on in 2014, of an alleged fraudulent payment of an estimated $28 million that involved O'Neill. The PM promised to 'fight it to the very last breath' and he seems to achieved his goal – after drawn-out proceedings taking up more than two years, the investigation has now been discontinued and Task Froce Sweep is no more.

For this reasons and others, the people's verdict may be that while the O'Neill government was certainly 'action packed' it was some distance from being 'transparent and accountable'.

Will voters be able to make the 'right' decision in all fairness amid concerns over electoral fraud and bribery? The 'right' decision for PNG voters would be to make a choice that contributes to rebuilding the economy, strengthening the institutions of governance and restoring the rule of law. But there are some ingrained challenges that may need to be overcome for this to happen.

One of these challenges is the issue of vote buying. It is becoming more prevalent under the limited preferential voting (LPV) system, which was first introduced into the country in 2012. The LPV system has positively increased political participation. However, it has shown that with three options to vote, voters often reserve the first vote for their preferred candidate and put the other two options on auction to the highest bidder.

Another issue for voters arises from the constitutional right to public office. This has allowed for a high volume of candidates and greater political participation, but it is has not necessarily helped to build a robust political system. Simply having the right to stand may not always mean one is capable of occupying political office – especially for traditional leaders or those with very limited experience, education and skills. These are critical for a political leader in order to appreciate the demands of modern governance and the international and regional issues that increasingly influence policymaking. It has been a cause for the decline in the quality of national debate over the years.

Consequently, the power of government continues to be in the hands of a small political elite. The nation is at a juncture – it must not be obsessed with the attraction of political power that it forgets the purpose of this power.

Social media, especially Facebook, is fast becoming a mechanism for accountability and awareness. With access to smart phones and internet now more common in villages, one expects to see more vigilant voters reporting in real time on any illegal actions at the polling sites. As one user recently commented:

All the hidden agenda will now surface so there is nothing to hide thanks FB [Facebook] and social media...the people can now be informed…thanks to Mark Zuckerberg and digicel [an mobile phone service provider]

Meanwhile, Australia watches with interest, keen not only for PNG to have a free, fair and safe election, but to see how a new government will shape its bilateral relations. Australia's engagement with the O'Neill government started somewhat controversially in 2012 with allegations that its former High Commissioner supported O'Neill's bid for the prime ministership. The Manus Island Detention Centre agreement benefitted both governments, but at the expense of breaches of the PNG Constitution (amid other setbacks).

Prime Minister O'Neill enjoyed the warmth of a silent friend in Australia during his long and convoluted corruption allegations, which saw the near breakdown of the rule of law in PNG. Australia has been criticised as a 'Cayman Island' for proceeds of corruption from PNG. These issues may not have overshadowed Australia's important contributions to the development of the country. But they do raise questions about Australia's commitment to PNG's concerns for rule of law.

Working with O'Neill's government has not always been easy for Australia. The removal of Australian advisers from PNG government departments over spying concerns and PNG's reluctance to join the Pacer Plus trade agreement spearheaded by Australia and New Zealand (which some suggested rendered the agreement 'worthless') demonstrates the importance of Australia's relations with the incoming PNG government.

As an established democracy, Australia is held in high regard among the Pacific people, but at times it's not clear that Australia is willing to take such a leadership role at the expense of its own interests. PNG's new government will be wary of past experiences as it forges its bilateral relations with Australia and other competing interests in the Pacific region.

Prime Minister O'Neill is confident of forming the next government. However PNG has always had a high turnover rate of MPs and this is unlikely to change, especially given the wide spread allegations of corruption and mismanagement besieging O'Neill's government. If O'Neill wins his local seat, it may be difficult to gain the support of the coalition parties that would most likely question his credibility as a candidate for PM.

Apart from O'Neill's People's National Congress, there are 44 political parties heading into this election and all hope to play a role in the next government. The ultimate question for voters is not who forms the next government but who is the most credible person to lead the country at a time of unprecedented economic and political challenges.

A campaign in Western Province seems to be achieving its goals, but TB is a disease that thrives on poverty.
Sidney Jones 15 May 2018 13:00