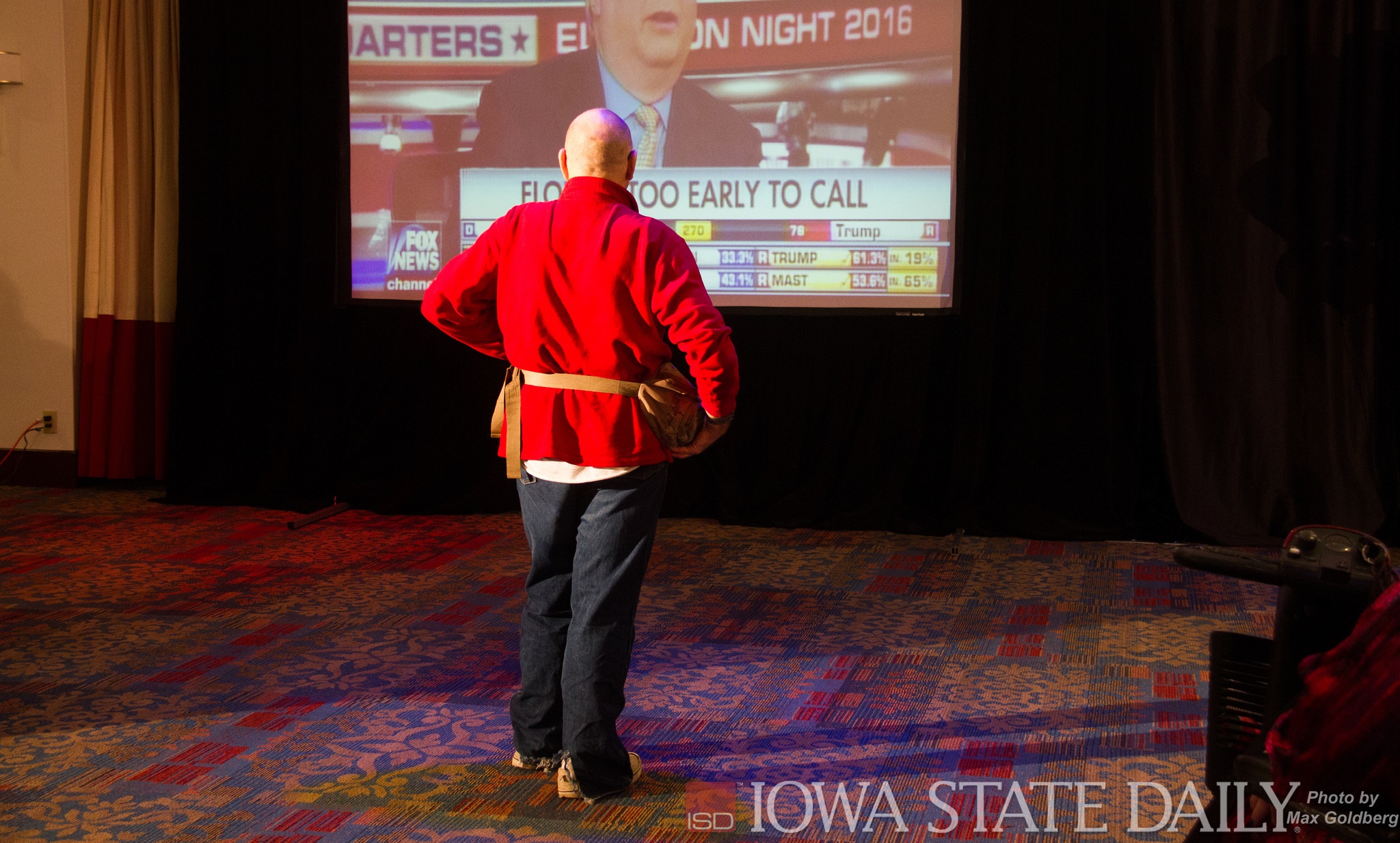 In a recent speech to the Sydney Institute, Australian Ambassador to the US Joe Hockey said that, just before last November's presidential election, he 'simply could not shake the feeling that the signs were pointing to an outcome that was...in no way ordinary.'

My congratulations to Ambassador Hockey for his prescience in anticipating the election of Donald Trump. Along with substantial majorities of academics, journalists, pollsters, political consultants, Republican and Democratic officeholders, and voters, I wrongly believed a close race would produce a victory for Hillary Clinton. It would appear from the evidence that Trump did as well.

Perhaps it was not simply a matter of the elites being out of touch with the masses, as Hockey's analysis suggests. Clinton did win what we Americans curiously refer to as the 'national popular vote.' She garnered 2.86 million more votes than Trump but lost the Electoral College by 77,000 votes (out of over 130 million cast nationwide) spread over three states in the industrial heartland - Michigan, Wisconsin and Pennsylvania. As predicted, Trump had low favourability ratings throughout the campaign and never came close to appealing to a majority of voters.

Most of his supporters reported they voted against Clinton, not for him. This is not surprising in light of our tribal politics and negative partisanship but it was even more than that. Most didn’t believe Trump was the most qualified candidate, had the requisite experience and personality to be commander-in-chief, or made a practice of telling the truth. Nonetheless, a small number of voters strategically located in a handful of swing states overcame those doubts and took a flyer on the promise of change, a whack at the establishment, and an opportunity to express their understandable frustration and resentment of economic and cultural changes.

Any number of factors could have produced a different outcome and altered the storyline of this election. The most prominent and yet to be resolved is the Russian intervention in the campaign on behalf of Trump. Another, possibly more consequential, was the decision of FBI Director James Comey to publicly report very late in the campaign on what proved to be an inconsequential development in its investigation of Clinton’s emails and, in so doing, changing the trajectory of the race. My point is not to deny the legitimacy of Trump’s presidency but instead to dispute the accuracy of his claims of a huge election victory, a mandate for his agenda, or his prerogatives as president.

Trump had the skills of a salesman in recognising a market and in framing his candidacy to fill it. He rolled over the rest of the Republican field for the presidential nomination, which instantly made him a serious competitor for the presidency. Unlike right-wing populists in other countries and America’s past, he was not consigned to the fringes of politics by having to operate outside of the major parties. The Republican Party, which has radicalised in recent years and played Tea Party and white working class supporters as chumps, was vulnerable to a Trump candidacy. He saw his opportunities and he took them.

Trump’s shortcomings, evident in the campaign but apparently not disqualifying - his lack of experience, knowledge or interest in government and public policy, the absence of any coherent ideology or worldview, his limitless craving for wealth and fame, his affinity for autocrats and kleptocrats, his obliviousness to democratic norms, and his complete lack of what the framers of the Constitution called 'republican virtue' - have carried over to his first months in office. Chaos, disruption and deflection are the order of the day. No attempt to normalise him and his presidency, however well-intended, can disguise just how abnormal they are. We are now experiencing many firsts in American history and none of them are positive. Joe Hockey says Trump 'has a fair claim to being a 21st century Andrew Jackson', America's seventh president. But as controversial as Jackson was, his background and record contrast sharply with the phony populism of President Trump.

The US and many other countries around the world have experienced growing economic inequality, the lingering aftermath of a global financial crisis, disruptions fueled by technology and globalisation, and surges of refugees (in Europe) or immigrants that have historically been the seedbed of public unrest and extreme political movements. Populism, nationalism, nativism and protectionism often flourish in this environment. The question is whether those empowered by these appeals pursue and deliver policies responsive to the needs of those bearing the brunt of these developments.

President Trump has not yet said or done anything in office that promises to deliver help for the working and middle class - as he put it, for 'the forgotten men and women of America.' His embrace of the Republican plan to 'repeal and replace Obamacare' put him on the side of the wealthy who would benefit from tax cuts at the cost of millions of Americans (many of them Trump voters) losing health insurance. His regulatory reforms favour corporations over consumers. His tax plan would benefit the wealthy, not the struggling working class. His budget cuts would eliminate much of what government now does to boost economic activity and job training in rural areas and small towns. Just as disconcerting and even more dangerous are his initial forays into foreign policy, where mistakes can cause global insecurity as well as widespread suffering and death.

These times call for vigilance, not just accommodating the abnormal in hopes that it will do little harm and eventually go away. Australia and the US have been and will continue to be close friends and allies. Australians should realise that many Americans are mobilising to encourage democratic renewal. That is the source of our strength and what binds us to you. 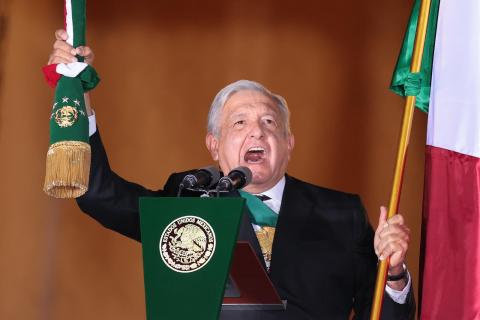 Show Comments
Previous Article
South Korea’s finest hour: Lessons from the impeachment
Next Article
What rivers with rights mean for the Mekong