Surveillance technologies are increasingly used to track and trace. New global regulations are needed, for all players. 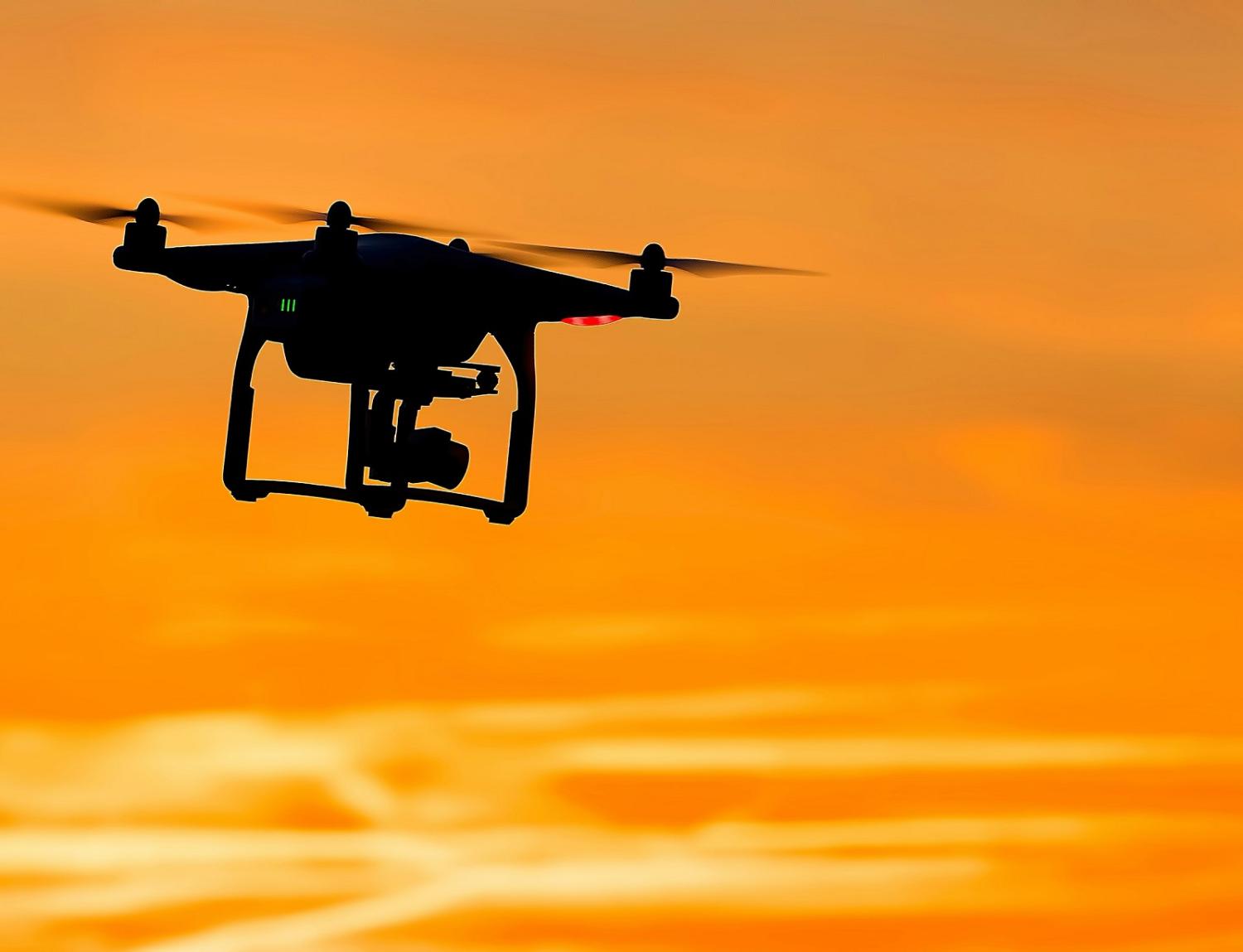 Surveillance technologies have been sold to countries worldwide, many of which repress freedom of speech (Ricardo Gomez Angel/Unsplash)
Published 22 Sep 2021

Chinese information technologies that have the capacity to collect and process information – in short, surveillance technologies – have been marketed and sold to countries worldwide, many of which repress freedom of speech and disregard the privacy of personal data. In 2018, Zimbabwe’s government signed an agreement with Chinese AI start-up CloudWalk to deploy a national facial recognition database, “recalibrating the system for darker skin metrics”.

Politically, surveillance technology trade is frequently packaged as win-win diplomacy or a means of effective control of public safety.

Chinese companies and officials have repeatedly stressed they are neutral actors selling neutral technologies to other countries. Huawei created an official video addressing the national identity of the brand and explaining the security and neutrality of its 5G technology. However, CloudWalk representatives have stated that depending on government regulations in a particular country, public security may be prioritised over privacy.

Politically, surveillance technology trade is frequently packaged as win-win diplomacy or a means of effective control of public safety. The same argument has also been propagated via China’s Belt and Road Initiative (BRI), which aims to create political and economic partnerships across Asia, Africa and parts of Europe. The Zimbabwean BRI contract is set to become a model for AI applications across Africa.

There is another, lesser known, aspect to the exportation of technology-powered authoritarianism. Many countries, some of which offer alternatives to Chinese technologies, also export capabilities that strengthen state repression. As recently as 2018, US-headquartered company Oracle reportedly marketed intelligence tools with language and behaviour analysis capabilities to public security agencies in China – claims the company denies. In his book, The Great Firewall of China, James Griffiths argues that US companies sold network infrastructure that significantly strengthened the technological capabilities of internet censorship that exist in present-day China. In my recent publication, which analyses surveillance technology trade to and from China, I expand Griffiths’ argument to showcase the dissonance between US political discourse and technology trade:

Bill Clinton commented that restricting communications on the internet would be as impossible as nailing Jell-O to a wall. The early 2000s proved him wrong – it could be done with the help of North American companies.

US-based companies such as Oracle are not the only ones that have supported the growth of state surveillance and social control in China. In 2001, researcher Greg Walton traced international companies’ ties to the Chinese Ministry of Public Security (MPS). He found that the first time that China’s MPS organised a security trade show, exhibitors from 16 countries, including the United States, Israel, France, Germany, the Netherlands, Japan, the United Kingdom and Canada, jumped at the chance to sell their technologies to Chinese public security actors.

The Canadian telecommunications and data equipment giant Nortel, a company that declared bankruptcy in 2009 and folded in 2013, sold technologies to the Chinese public and private sectors for decades and up until the company’s dissolution. Their technologies equipped public security agencies in China with better speech recognition capabilities to intercept phone communications, enable smart video surveillance, and perform internet user tracking and content filtration.

To complicate matters, China is not the only recipient of surveillance-strengthening technologies. Recent developments in Ethiopia’s building of state surveillance and repression have been traced back to telecommunications infrastructure provided not only by China, but also by France, Italy, Germany and the United Kingdom.

Democratic countries should strengthen their policies and governance on how private companies collect, analyse and share personal data.

The dilemma is that governments and societies increasingly rely on information technologies. These modern capabilities have made governments more efficient and responsive – an example being Australia’s establishment of a Digital Transformation Agency in 2015 to provide digital government services. However, the same technologies, such as the automated number plate recognition system used for monitoring Covid-19 compliance by Victorian and New South Wales governments, are often unregulated.

A line in the sand needs to be drawn on the regulation of surveillance technologies. Human Rights Watch suggests possible solutions, including moving past the formulaic concept of “ethics” to precise international standards for emergent technologies like 5G. Democratic countries should strengthen their policies and governance on how private companies collect, analyse and share personal data.

The political rhetoric that calls for a stop to China’s export of “digital authoritarianism” cannot be separated from the reality that free global trade allows these opportunities to exist in the first place. There should be a global regulatory framework applicable to all companies involved in deploying surveillance technologies. As I have argued, the technologies used by security agencies are not neutral. They are inherently political, and the global trade of these technologies calls for regulation not just for China, but for technology exporting nations worldwide.

Previous Article
AUKUS and the CPTPP: It’s all about China
Next Article
By land or sea: Thailand perseveres with the Kra Canal

Richard Marles on a multidimensional regional challenge, from aid and migration to climate change and strategic denial.
Erin Hurley 11 Nov 2020 11:30

Red flags should be flying about Beijing’s latest challenge to the international development agenda.