Do you care about Slovakia? You should

Right-wing populists are meant to be on the march, yet one European presidential election bucked the trend. 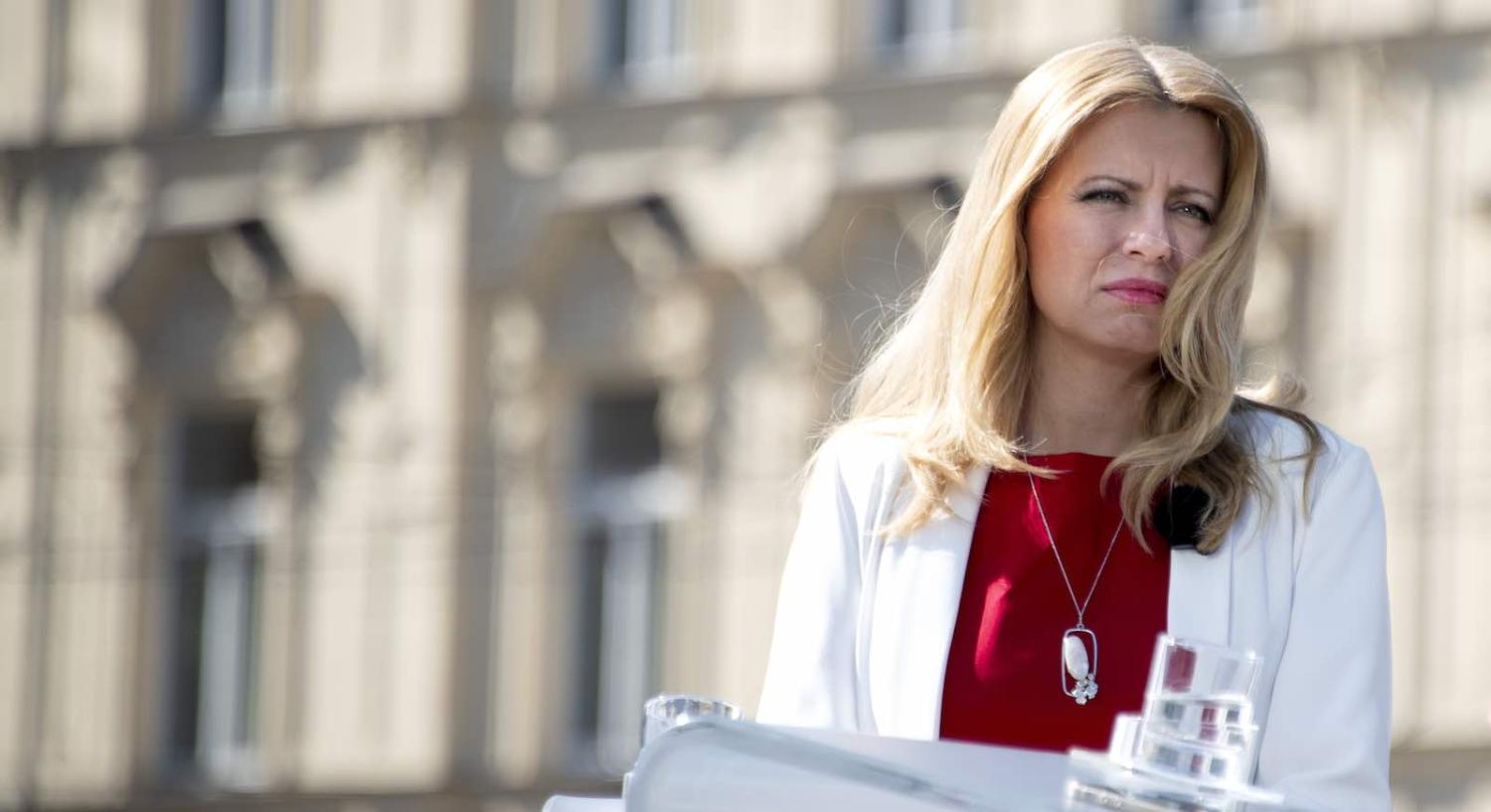 Over the weekend, Slovakia held its presidential elections. Slovakian politics is not often on our radar but the decisive victory of Zuzana Caputova is notable because it seems to buck the tide of right-wing populism, conservative nationalism, and Euroscepticism washing over much of the European Union.

The decisive victory of Zuzana Caputova is notable because it seems to buck the tide of right-wing populism, conservative nationalism, and Euroskepticism washing over much of the European Union.

Caputova is, like many other successful politicians of the moment, anti-establishment, and her campaign tapped in to public sentiment of distrust and dissatisfaction. Her campaign slogan was “stand up to evil”. Apparently inspired by the murder of investigative journalist Jan Kuciak and his fiancée early last year, Caputova campaigned on platforms of anti-corruption and anti-graft.

A newcomer to politics, Caputova is lawyer, an environmentalist, anti-corruption activist who supports gay rights and opposes banning abortion. She has strong anti-corruption credentials, fighting a 14-year battle against an illegal dumpsite in western Slovakia, and being publicly involved in anti-government protests after Kuciak’s death.

The presidential position in Slovakia is largely ceremonial, so it is unlikely that any big policy changes will be made off the back of her election. However, she is responsible for approving new governments and appointing judges. And Slovakia’s parliamentary elections are scheduled for March next year, so if she delivers on her promises, her performance may contribute to bigger political and policy changes in the near future.

It will be interesting to watch whether the contagion effect that has seen right-wing populism grow in popularity across Europe could also hold true for the left. While headed in a different direction, Caputova’s election still demonstrates that voters around the world have lost their trust in the old establishment certainties and are looking for alternatives. 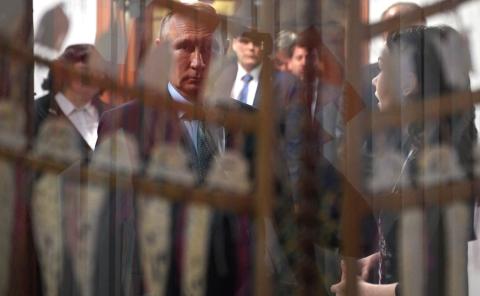 Previous Article
The greatest British political crisis of modern times
Next Article
A year after US withdrawal from the nuclear deal, Iran digs in

A boost to defence spending is a signal France is prepared to lead on major European and global security challenges.
Rodger Shanahan 20 Jul 2017 12:34

Our parliamentarians should be Australian-only

Australia being a multicultural country does not obligate its parliament to be a multinational legislature.
Roland Rajah 15 Apr 2020 12:00

With little to no cost at home, a multi-billion “standby” loan will help restore economic confidence in a big neighbour.