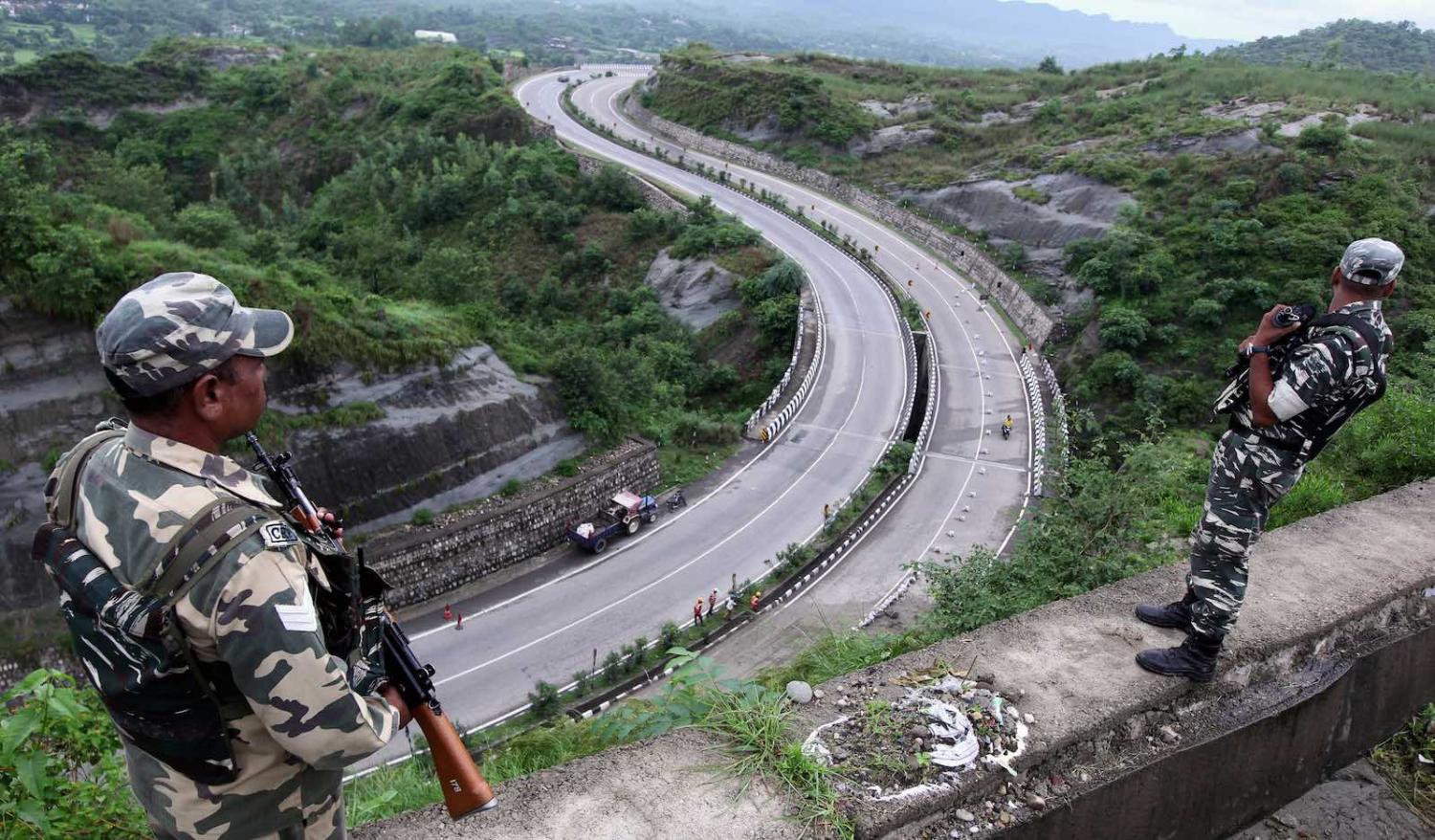 It is impossible to know what is actually happening in Kashmir. Since 4 August, Indian forces have effectively incarcerated the region, with people kept indoors and more than 1600 “social activists” detained. Communications to, and in, the Kashmir Valley have been severed. There have been no newspapers available electronically.

In the short term, we may see more terrorist incidents in Kashmir. In September, the Kashmir issue will be raised, with vitriol, at the United Nations General Assembly. Otherwise, there will be little action until Kashmiris are allowed out to protest.

Most interestingly and little noticed, Islamabad complained on 19 August that India had instigated “fifth-generation warfare” by enabling excess water from the Sutlej River to flow into Pakistan without informing the latter. Water is an incredibly sensitive issue between both nations, particularly for downstream Pakistan. Although the Indus Waters Treaty exists, hardline elements in Pakistan have accused India of “water terrorism”. Equally hard-line elements in India want this treaty abrogated.

As India’s Prime Minister Narendra Modi, Bharatiya Janata Party chief Amit Shah and their ilk push to regain those areas of divided and disputed Jammu and Kashmir “occupied” by Pakistan or by China and which are “Integral Parts of India”, it can be expected water will become a more volatile issue and a “lever” that India may seek to utilise.

On 5 August, things changed dramatically in Indian Jammu and Kashmir when Amit Shah, as India’s Home Minister, employed two presidential orders to revoke the “special rights” and autonomy for the state. Supposedly, the Indian President Ram Nath Kovind acted with the local government’s “concurrence” – although the state had been under President’s Rule (i.e., direct rule by New Delhi) since December 2018. The President therefore concurred with himself.

Amit Shah created two Union territories: Jammu and Kashmir, and Ladakh. Jammu and Kashmir will have an elected legislature to advise a lieutenant governor, while a lieutenant governor will directly administer Ladakh. These arrangements guarantee New Delhi’s tight control of these sensitive border regions with their difficult ethno-religious mixes and, in the case of Kashmir, a challenging ongoing anti-Indian insurgency.

Kashmiris remain bitter and surly. Many will be keener than ever to obtain “azadi”, a vague term that means freedom, independence, or, increasingly, a desire to be rid of India.

Shah’s actions were well received in mainland India. Many Indians distrust or dislike Muslim Kashmiris, partly because the now-abrogated Article 35-A discriminately allowed “state subjects” only (i.e., locals) to buy land in Jammu and Kashmir. (This abrogation is now making people in Jammu and Kashmir nervous that externals will buy up their land.) Equally, many Indians think that Kashmiris have secured higher social indicators than many other Indian states, such as “backward” Uttar Pradesh or Bihar, by cleverly exploiting special financial disbursements made by New Delhi. Some Indians also (mistakenly) think many Kashmiris are pro-Pakistan.

Shah’s decisiveness against India’s only Muslim-majority state possibly unnerved minority communities (Christians, Sikhs, Muslims) anxious about the BJP’s Hindutva (“Hinduness”) agenda. Similarly, states with non-BJP governments may now be wary lest the President should similarly seek to impose his will in their state.

In Indian Jammu and Kashmir, some Jammuites are unhappy with Jammu remaining coupled with Kashmir, whose Muslim population has long dominated local politics. In Ladakh, some Muslims in Kargil have concerns about Buddhist domination.

Meanwhile, Kashmiris remain bitter and surly. Many will be keener than ever to obtain azadi, a vague term that means freedom, independence, or, increasingly, a desire to be rid of India. However, in the heavily paramilitarised jail that is now Kashmir, they must await (relative) “normalisation” before being able to protest.

Significantly, New Delhi has antagonised the pro-Indian politicians placed under house arrest when Shah struck. Some Indians nevertheless think that Kashmiris will acquiesce and accept the imposed changes, partly as this will allow investment to flow into Kashmir. This remains to be seen.

Beijing criticised India’s decision to unilaterally change Jammu and Kashmir’s status and opposed the nominal inclusion of Chinese territory in Ladakh. For New Delhi, this is an internal affair, a factor China should remember. Beijing’s challenge is to placate Pakistan, its “all-weather” but economically fragile friend, while taking advantage of India’s economic opportunities.

Islamabad protested New Delhi’s actions, cut transport and trade links, and expelled India’s high commissioner. Seeking to internationalise the issue, it briefly got the largely impotent United Nations Security Council to discuss Kashmir for the first time since 1965. However, no resolution was passed. Islamabad may now approach the International Court of Justice which, at India’s instigation, recently arbitrated the Jadhav spy case, a mediation that decries India’s stance that all India-Pakistan issues are bilateral only.

Pakistan is equally guilty of duplicity. In 1974, Islamabad revoked “state subject” status (India’s equivalent of Section 35-A) for Gilgit-Baltistan. For 45 years, this region’s demography has been altered as ethno-religiously different Muslims purchased land there. Now, significant tensions exist between local Shia Muslims and the newly arrived Sunnis. Indian Jammu and Kashmir may face similar problems if non-“J&K-ites” purchase land in the region.

The Jammu and Kashmir situation remains far from resolved. India, the status quo power, has what Pakistan wants: the famous Kashmir Valley overwhelmingly populated by Muslims. Irredentist Pakistan desires Kashmir because it was a homeland established in 1947 for subcontinental Muslims. Additionally, the “k” in “Pakstan”, the name originally conceived for the country, stands for “Kashmir”.

Meanwhile, having never been consulted in any inclusive or meaningful way on what international status they want for “their” lands, the 17 million people in Jammu and Kashmir remain peripheral. It’s all rather an intractable mess.

It was clear Senate Republicans would ensure acquittal, but the process put Trump’s corruption on full display.
Bruno Maçães 25 Mar 2019 13:30

The film makes us think about the way in which civilisational differences can lead to new forms of artistic expression.
18 Feb 2017 08:00