ISIS: children should not pay for the sins of the parents

The children born overseas to Australian mothers should be recognised as citizens and have a right to return. 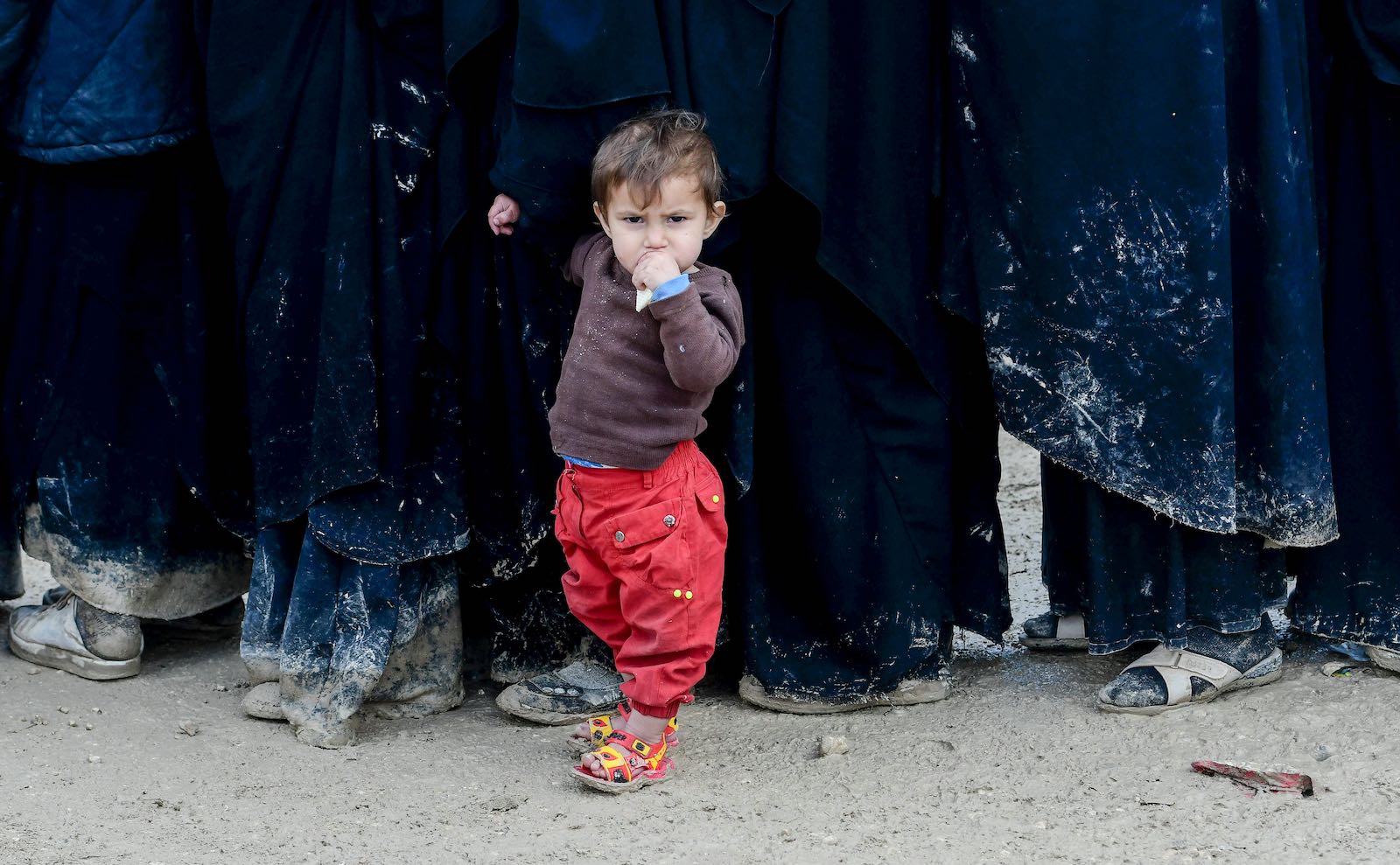 The fall of the so-called ISIS caliphate and resultant outflow of fighters’ families into temporary refugee camps highlights the plight of Australian women and their children who are seeking to return to Australia.

In many cases the children have been born overseas to Australian mothers who joined as supporters or sympathisers, having either followed their husbands or having found ISIS husbands upon arrival in the caliphate. There are reports of up to nine Australian families in the Syrian refugee camps, including three of the surviving children of Khaled Sharrouf.

As these women and their Australian-based relatives have increasingly requested they be allowed to return to Australia, the Morrison government has hardened its response and indicated that it will not provide any assistance to facilitate their return.

On 1 April Prime Minster Scott Morrison said during a doorstop press conference: “I'm not going to put one Australian life at risk to try and extract people from these dangerous situations, I think Australians would certainly support that.” By 5 April the position was a little more nuanced, with Morrison observing that the government was open to working with the Red Cross to assist in the return of children once identity and citizenship checks were completed.

How does the Government’s position sit with international law and the obligations it may have towards Australian citizens?

First, none of the Australian women and their children currently in Syria have been treated as combatants for the purposes of international humanitarian law. All reports suggest that consistent with the law they are being treated as civilian non-combatants.

Second, the Australian women and their children have entitlements under international human rights law. While the UN and other aid agencies operating in Syria are facing a significant humanitarian crisis following the fall of ISIS, basic levels of assistance, security and support are being provided. Nevertheless, the Syrian refugee camps remain places of risk for young children carrying illness and the effects of malnutrition and infant deaths have been recorded.

While at a very basic level, the international legal rights of the women and their children fleeing a conflict zone are being respected, do the Australian citizens among this group have a legal right to return to Australia?

The High Court stated back in 1988 that “[t]he right of an Australian citizen to enter the country is not qualified by any law imposing a need to obtain a licence or ‘clearance’ from the Executive”. If the government sought to introduce a law to prevent an Australian citizen from entering, there would be yet unanswered constitutional questions about its capacity to do so.

There is also the separate issue of the rights of the Australian children. Australia as a party to the 1989 Convention on the Rights of the Child has an obligation to take all appropriate measures to “ensure that the child is protected against all forms of discrimination or punishment on the basis of the status, activities, expressed opinions, or beliefs of the child's parents, legal guardians, or family members”. The Convention also promotes decision making based on the “best interests of the child”. This principle was highlighted in a recently tabled report by the Independent National Security Legislation Monitor, James Renwick, who raised concerns about Australia’s compliance with the Convention in the sentencing of children for terrorism offences.

What then of the legal obligations, if any, upon the Australian government to assist the women and children in returning to Australia? Australia’s Consular Services Charter outlines the amount of assistance that can be provided, including the limits of those levels of assistance. The Charter makes clear that in certain instances the assisted departure or evacuation of Australians in overseas trouble spots may be facilitated and this has certainly occurred following natural disasters or the outbreak of war, such as Lebanon in 2006.

However, the Charter indicates there is no legal right to consular assistance and particularly notes:

We may limit the assistance we extend to you if we consider the circumstances warrant, for example, where your actions were illegal, or you have deliberately or repeatedly acted recklessly or negligently and put yourself or others at risk.

Whether Australian citizens do or do not have a right of consular assistance is a matter of debate, and has yet to be finally determined by an Australian court. However, the Consular Services Charter again raises issues as to whether there is a need to distinguish between the Australian mothers and their Australian children.

Whatever the “sins” of their parents, Australian children stranded in Syria should not be the pawns of politicking by politicians, and should be granted their rights as children in need of support and protection.