With the spotlight on animals’ fate in Australia’s raging bushfires, perhaps a North American experience has answers. 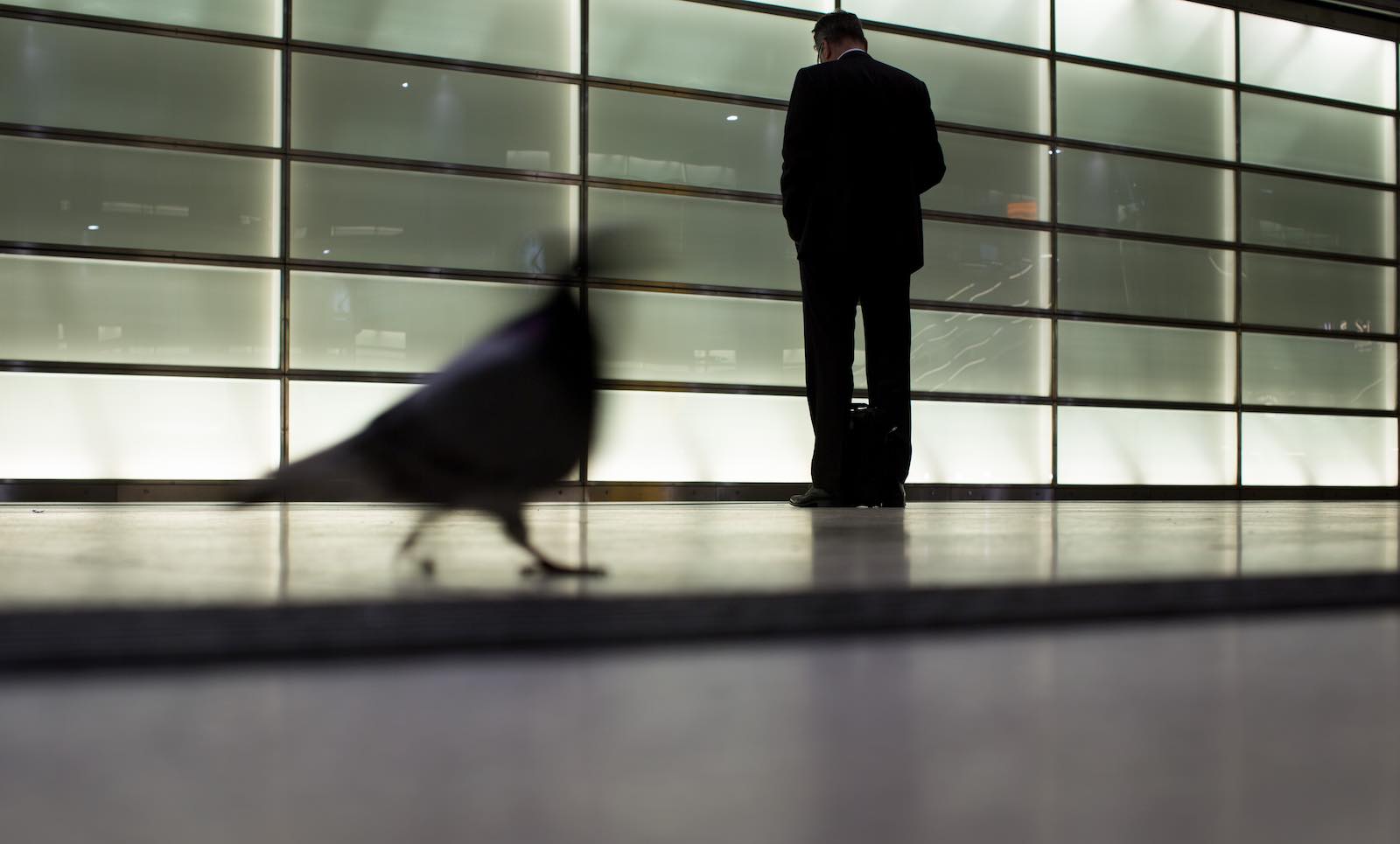 They called the last one Martha. I’d never heard of the passenger pigeon until a couple of years ago, these small birds that once flew in great nomadic flocks across North America in numbers dense enough to blacken the sky, taking hours to pass. Estimates suggest that anywhere between 3 and 5 billion birds made up the population in the mid-19th century, nesting in vast colonies and sweeping the land clean.

Yet by 1914, only Martha remained, on a lonely perch at the Cincinnati zoo, before fading along with the rest of her species to extinction.

Like the dodo, the Tasmanian tiger, the woolly mammoth, or most recently the Bramble Cay melomys in the Great Barrier Reef, the passenger pigeon was a victim of either a changing climate or human actions – in some cases both. In Australia, with the dry summer and devastating bushfires, the cost to animals is again in the spotlight. Some figures are simply bewildering, perhaps up to 1 billion animals killed because of the fires, according to one expert’s calculation, along with erroneous claims about potential wipeouts. But whatever the quantum, the individual stories are harrowing. Read, for example, a farmer’s sad lament published today about a thirsty koala languishing on her property amid the drought.

Similarly, it seems barely a week goes by without a new fear about the terrible consequences of global warming, the latest that by the end of the century the mighty emperor penguins of Antarctica could march no more.

And what’s with the danger of frozen iguanas falling from trees?

The extinction of this once abundant creature seemed a compelling example of the deadly albeit unintended cost of modern technology.

But what I found remarkable in reading about the passenger pigeon was the scale and speed of its demise. The extinction of this once-abundant creature seemed a compelling example of the deadly, albeit unintended, cost of modern technology. In naturalist Joel Greenberg’s A Feathered River Across the Sky: The Passenger Pigeon’s Flight to Extinction, he acknowledges the many factors that led to the loss of this bird – that a pair laid but one egg each year, was easily spooked from the nest, land clearing robbed habitat, and other points beside. Yet it was, as Greenberg describes it, a “ceaseless, unbridled slaughter by human beings” that pushed them to the brink.

“They passed continually in flocks so dense, and so near the ground, that sometimes, they were struck down by oars,” Greenberg quotes from one early settler’s writing from the mid-1600s. Poison, traps, blunderbuss, and other guns – all helped with the killing. Some farmers even threw potatoes to knock down the fast-flying creatures overhead. But as technology developed, the butchery became more sophisticated, stunningly so.

With the arrival of the telegraph, word quickly got out about the “pigeon cities” nesting in trees. Eager hunters could travel on newly laid railways to what had previously been an out-of-the-way sanctuary – indeed, those same railways could be used to more effectively transport vast quantities of bird meat and feathers to market for an insatiable demand, creating work all around. When the giant flock took wing, a telegraph message to the next county chimed as an alert, where “industrial-size nets, which often range from twenty-five to forty feet long and ten to twenty feet wide” would ensnare birds by the thousands.

And so it went on for decades, unrestrained by regulation, untroubled by thoughts of conservation. The growing population of people took precedent. As one review of Greenberg’s book put it pungently, when the crops failed, settlers looked to the sky, “and decided that it was cloudy with a chance of meatballs”.

The misbegotten fate of the passenger pigeon spurred the early stages of what would become a political movement, the push for the type of legislation to protect the natural environment and its inhabitants from the cost of human expansion that remains so contentious and difficult in the present. Too late for these birds, the victims of technology and development. Perhaps in remembering the passenger pigeon there lies a lesson of which we ourselves as a species could finally take heed.

Show Comments
Previous Article
China has Honiara onside but hasn’t yet won over Solomon Islands
Next Article
Book Review: Can we do good without it really costing anything?