The Prime Minister wants a defence force for a region which is “poorer, more dangerous and more disorderly”. 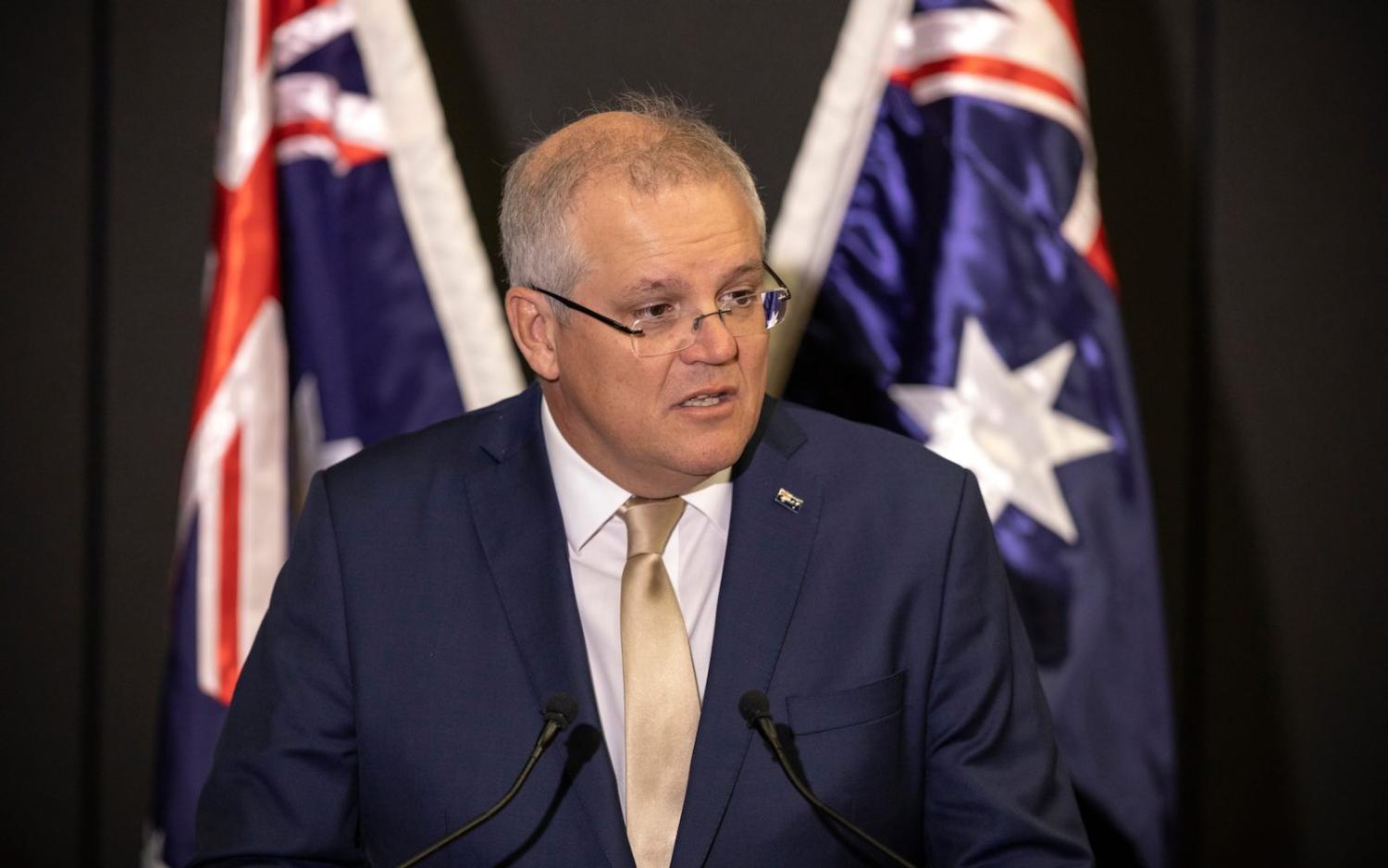 The audience at this morning’s launch of the 2020 Defence Strategic Update at the Australian Defence Force Academy in Canberra was sparse. Local regulations prevent more than 100 people gathering at an indoor venue, and in such a large auditorium it was difficult to create a sense of occasion.

But Prime Minister Scott Morrison certainly had the attention of the room when he declared that Australia is entering a post-Covid world that is “poorer, more dangerous and more disorderly”. Morrison went slightly off script to dwell on a comparison with global instability in the 1930s, and then returned to that comparison at the close. It was dark and foreboding stuff.

Our region, the PM said, is far less benign than it was during the golden period between the fall of the Berlin Wall and the Global Financial Crisis. Indeed, in the government's view, things in just the last four years have deteriorated rapidly enough to prompt this revision of the 2016 Defence White Paper.

If ever a government needed an excuse to cut defence spending, Covid-19 is it. But instead it is holding the line.

So as Andrew Carr noted on Twitter, this Update is about refocusing our defence strategy towards our region, and towards doing more alone. Morrison’s speech contained the ritual genuflecting to the US alliance, but the Strategic Update can be read as the beginnings of a plan for a future in which the US will be less reliable and less resolute in defending our interests against a rising China.

No PM would ever publicly question the alliance, but it is clear that the government has been rattled by the unreliability and unpredictability of President Trump.

However, it goes deeper than that. The PM emphasises the rapid strategic changes that have taken place since the 2016 White Paper, which is overwhelmingly a judgment about China’s military rise. The government must now be calculating that, no matter who is in charge in Washington, the balance of military power is tipping decisively towards China.

The full consequence of that assessment is that Australia’s great and powerful friend is no longer in charge in our region.

Some other notable points:

Can we raise our defence exports while keeping our hands clean?
Victor Abramowicz 20 Sep 2022 05:00