Oscar nominees are a window into current concerns and preoccupations: what strikes a chord and the issues of our time. 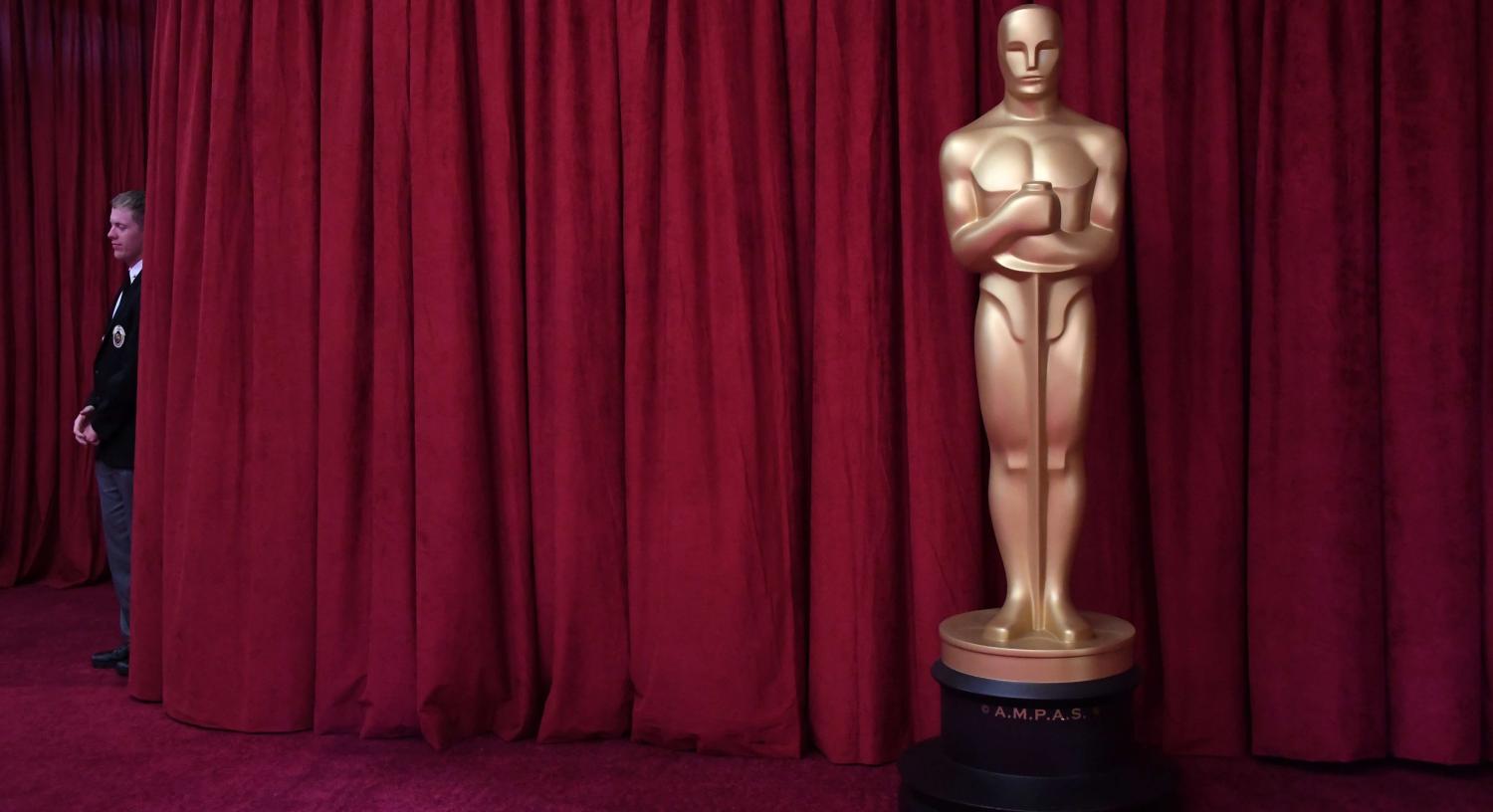 The Academy Award winners will be announced today, starting at midday on the Australian east coast. For a few of us, this will be the culmination of watching 31 nominated films.* While I’ve occasionally wished I’d chosen a less Type-A summer hobby (I have one word: Seabiscuit), most years I find watching the nominated films rewarding. As much as for their craft, Oscar nominees are a window into current concerns and preoccupations: what strikes a chord as one of the issues of our time.

Some of the nominees very powerfully show the inequality inherent in the international system.

It’s interesting to see how international relations is reflected in this year’s nominees. While some of the films don’t have any discernible international dimension – for example, those about pop stardom, literary forgeries, race relations, trolls (actual ones), and galactic doomsday – a surprising number offer lessons for those interested in the world of diplomacy.

The role of leaders comes out strongly in those films that look at international affairs. This is not surprising, films need stories and stories need individuals. But it’s striking how a number of films show the contingency of particular leaders and their effect on the course of history.

In Mary Queen of Scots, the effect of personal attractions is shown at a time when wars and alliances were intensely personal; international affairs can be changed by a pretty face. The Favourite, centred on Queen Anne and her court, shares the same theme of the importance of courtiers – and of sex and jealousy – on matters like war and peace with France.

In a modern context, Vice shows clearly that the presence of specific individuals in positions of power – such as Dick Cheney and Donald Rumsfeld – were crucial to the decision to go to war in Iraq. The film presents a crushing historical indictment of the error involved. Leaders – their character, their worldview, and the people who have their ears – are shown as a vital variable in international affairs.

The weak endure what they must

While the powerful make decisions, the less powerful are forced to deal with the consequences. One of the most visceral scenes in Vice is of Secretary of State Henry Kissinger and President Richard Nixon behind a closed door discussing the bombing of Cambodia. The filmmakers convey this in footage of a village going about its business, followed by the aftermath. It makes real the impact on individual lives by decisions made far away. The long-term and continuing effect of the invasion of Iraq is shown, including discussion of the rise of ISIS.

Cold War, set in Poland and Paris, shows the impact of the Iron Curtain on two people attempting to live their lives. We see them playing creating propaganda for the Eastern Bloc, attempting to forge a life in the West, surviving in prison and refusing to bow to religious repression. It shows the way that their lives are distorted by international politics. It’s not possible to have a simple love story in such times.

Black Panther turns the story of a weak Africa on its head, giving a vision of what a strong Africa might be like: not one robbed and devastated by colonialism, needing to be saved by Bohemian Rhapsody’s LiveAid concert, but one of technological innovation and self-sufficiency. It is notable that this display of African confidence requires the suspension of disbelief of a superhero movie – but it’s a great vision of what might have been with a different history.

All lives are not equal

Some of the nominees very powerfully show the inequality inherent in the international system. Children born in different places don’t have the same opportunities nor are their lives given equal value.

Capernaum, a powerful Lebanese film, shows the life of an undocumented child, Zain, and his milieu of Ethiopian migrants and Syrian refugees. For him, life is precarious, and very different from the lives of the fortunate children shown in Mary Poppins Returns, Christopher Robin, and Mirai, or even in Shoplifters where once they are found, they are protected. The gritty depiction of these children’s hardship and struggles shows how little value is placed on their lives by anyone except the (real) charitable organisations that appear in the film. The movie ends with Zain suing his parents for having brought children into the world with no plan for them for anything except despair. This is echoed in First Reformed where a spiritual adviser and expectant parents debate the morality of bringing a new life into the world, knowing what we know about likely climate change effects by 2050.

The theme of inequality is made poignant in Roma, an extraordinarily beautiful film centred on the life of an indigenous maid in Mexico City. The film – one of the most feminist I have ever seen – shows her life through the accretion of the tiny details of daily care. The international is entirely distant and her life chances are set by race and sex. The man of the house has the freedom to go to Quebec for work, but the maid’s life is not fated to hold such opportunities. The international appears only twice – in the first and last scenes – where a far-off plane flying through the sky is reflected in her terrestrial realm: an ambiguous image of beauty, far out of reach.

One of the defining characteristics of our age is that, for the first time, the vast majority of the world’s people can connect – even if superficially – with each other online. Ralph Breaks the Internet shows a mostly positive vision of global connection. We will have to wait and see if this is what develops or whether we end up in multiple fragmented communities, each a different Spider-Verse. Worse, we could end up with technological escapism distracting us from our real-world problems, as in Ready Player One.

First Man reminds us that technology can be as much a site of competition as something that brings the world together. It shows technological development driven by international rivalry and makes clear the human cost of the space race to see whether it would be US astronauts or Soviet cosmonauts who first set foot on the moon.

I can confidently predict that, whichever nominee wins, a number of the speeches will stress that by telling stories we’re connecting with each other and understanding each other better. Film has a valuable role in helping us imagine lives that are different from ours and in developing our capacity for empathy and action.

The Academy will be congratulating itself this year on honouring a greater diversity of stories on film, such as major films with non-white actors, an increasing trend for colour-blind casting (including in historical epics) and foreign-language films being nominated in major award categories. It should continue to expand its vision for greater reach and understanding.

* Thirty-two full-length non-documentary features minus one not available in Australia.

A peaceful election and decisive result is a win for stability, but it has come at the cost of youth leadership.
Ben Scott 27 Oct 2021 10:00