With the Appellate Body of the Word Trade Organisation about to seize, members must decide how to get back on the rails. 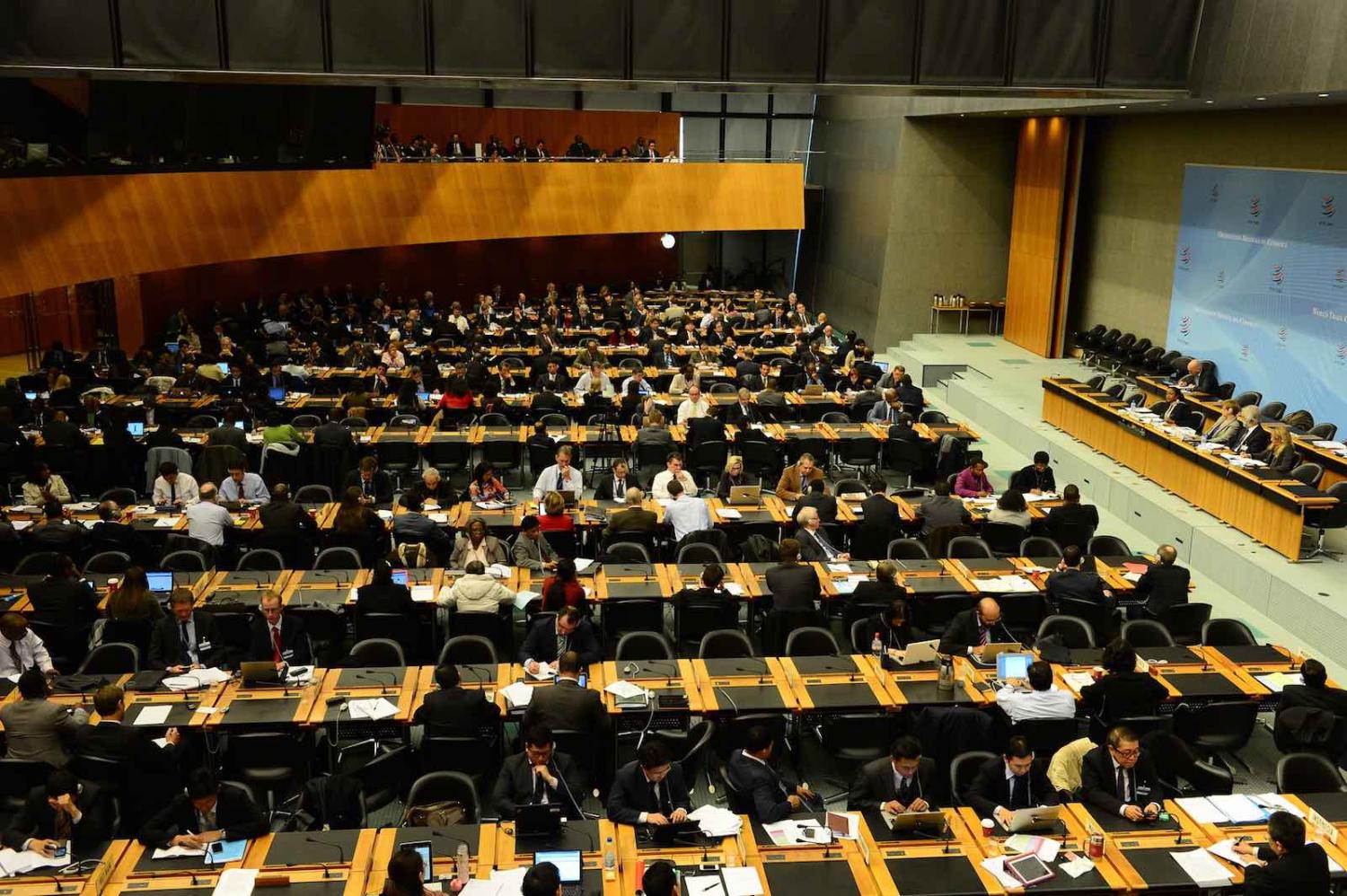 Within 24 hours, the Appellate Body of the Word Trade Organisation will cease to function. Designed with seven members, the Appellate Body has seen its membership dwindling over the past three years, with the current headcount at three, the bare minimum necessary to form the quorum for a division that decides a case.

On 10 December (Geneva time), the terms of two members will expire. Under normal circumstances, this would not be such a big problem, as Rule 15 of Working Procedures for Appellate Review allows a member whose term has expired to temporarily stay on to “complete the disposition of any appeal to which that person was assigned while a member”. However, one of these two members has indicated that he would not agree to consider disputes when his term ends, making the provision inoperative and crippling the Appellate Body.

The paralysis of the Appellate Body means more than the mere inconvenience of losing the opportunity to appeal. Instead, it will have major repercussions on the multilateral trading system.

First, it will cripple the entire WTO dispute settlement system, the “crown jewel” of the WTO, long regarded as one of the key engines behind the success of the multilateral trading system for the past 25 years. This is because, according to the rules of the WTO’s Dispute Settlement Understanding, once a party files its notice to appeal, the adoption of the panel report will be put on hold “until after completion of the appeal”. Thus, a losing party can block the adoption of the panel report – and the entire dispute settlement proceeding – by simply appealing “into the void”.

Second, with the dispute settlement system gone, WTO Members will be less willing to negotiate new commitments and agreements, as the enforcement of such new deals will become a major challenge. Moreover, even existing commitments could degenerate into unlawful unilateral sanctions, which has become increasingly popular, as an alternative to protect their own trade interests, among all the major players from the US to China, and even Japan and the European Union.

In summary, a wrench thrown into the wheels of the dispute settlement system risks bringing the entire multilateral trading system – which has been on an express track since the establishment of the WTO in 1995 – to a screeching halt.

So how did we end up where we are? A lot of people are pointing the finger at the US, which for the past two years has been repeatedly blocking the launch of the selection process to replace retiring Appellate Body members.

To justify its actions, the US cited various problems with the judicial approach of the Appellate Body. But many of these concerns appear to be rather disingenuous, as independent scholars have torn down many of the US arguments, such as the ones on obiter dicta and judicial overreaching. Instead of engaging in serious discussions on these issues, however, the US has stuck to the tactic, probably because, as US Trade Representative Robert Lighthizer has admitted, blocking Appellate Body appointments is “the only leverage [the US has] with the WTO” to effect the change the US wishes to make.

They fear that resorting to voting will result in the tyranny of the majority.

To solve the Appellate Body crisis, many solutions have been proposed. The most famous one is the EU-Canada proposal of resorting to Article 25 arbitration under the DSU as an interim alternative. However, such arrangement is highly problematic, as it is only an ad hoc adjudication mechanism, thus it cannot provide consistent jurisprudence like the Appellate Body did.

Moreover, such a system sets a dangerous precedent of bypassing the normal dispute settlement procedure that can be abused in the future. Another brilliant, albeit less well-known, proposal is made by Steve Charnovitz, who suggested that the Appellate Body Working Procedures be amended so that, when the membership falls short of the minimum numbers, an appeal will be automatically completed upon the filing of the notice of appeal. However, this proposal has not been taken up by WTO Members.

Putting aside their differences, the biggest problem with these alternatives is that they all involve changing the existing rules, which is impossible given the current political climate in the WTO. However, as I have argued before, there is already a ready solution under the existing rules.

The solution is simple: launching the Appellate Body appointment process by forcing a vote through the General Council. No amendment of WTO rules are needed, as such a mechanism is already provided for under two clauses of the Marrakesh Agreement Establishing the WTO: first, Article IV, which grants the General Council “the authority to take decisions on all matters under any of the Multilateral Trade Agreements”; and second, Article IX.1, which allows such matter to be decided by simple majority voting in the absence of consensus.

This solution, however, has been rejected by many WTO Members as the “nuclear option”, as they fear that resorting to voting will result in the tyranny of the majority (which are mostly developing country members) in the WTO, just as in the UN. But as the experience of the Doha Round has shown, the idea of a unified developing country position is more of a myth than reality.

Thus, it is rather unlikely that developing countries can dominate the WTO through their sheer numbers. Moreover, the US attack on the Appellate Body has put the WTO on a critical juncture. Unless we save the WTO now, we might not have an organisation worth saving when everything starts to unravel. When that happens, every one of its 163 Members besides the US will be remembered as the accomplices in this act of murder, because they failed to save the WTO with a perfectly legal solution when they had the chance to do so.

Disinformation has become big business and a new Wired essay argues the battle over public opinion is now as much in the comment threads as on the front pages.
John Carlson 9 Jul 2019 06:00

The meltdown contributed to the Soviet Union’s collapse but may have also cost a chance to employ low-carbon energy.
Adnan Aamir 6 Aug 2018 13:30