If the military and King work together there is every chance Thailand can continue its current stability. That, however, is likely to be at the expense of democracy and the freedoms it affords. 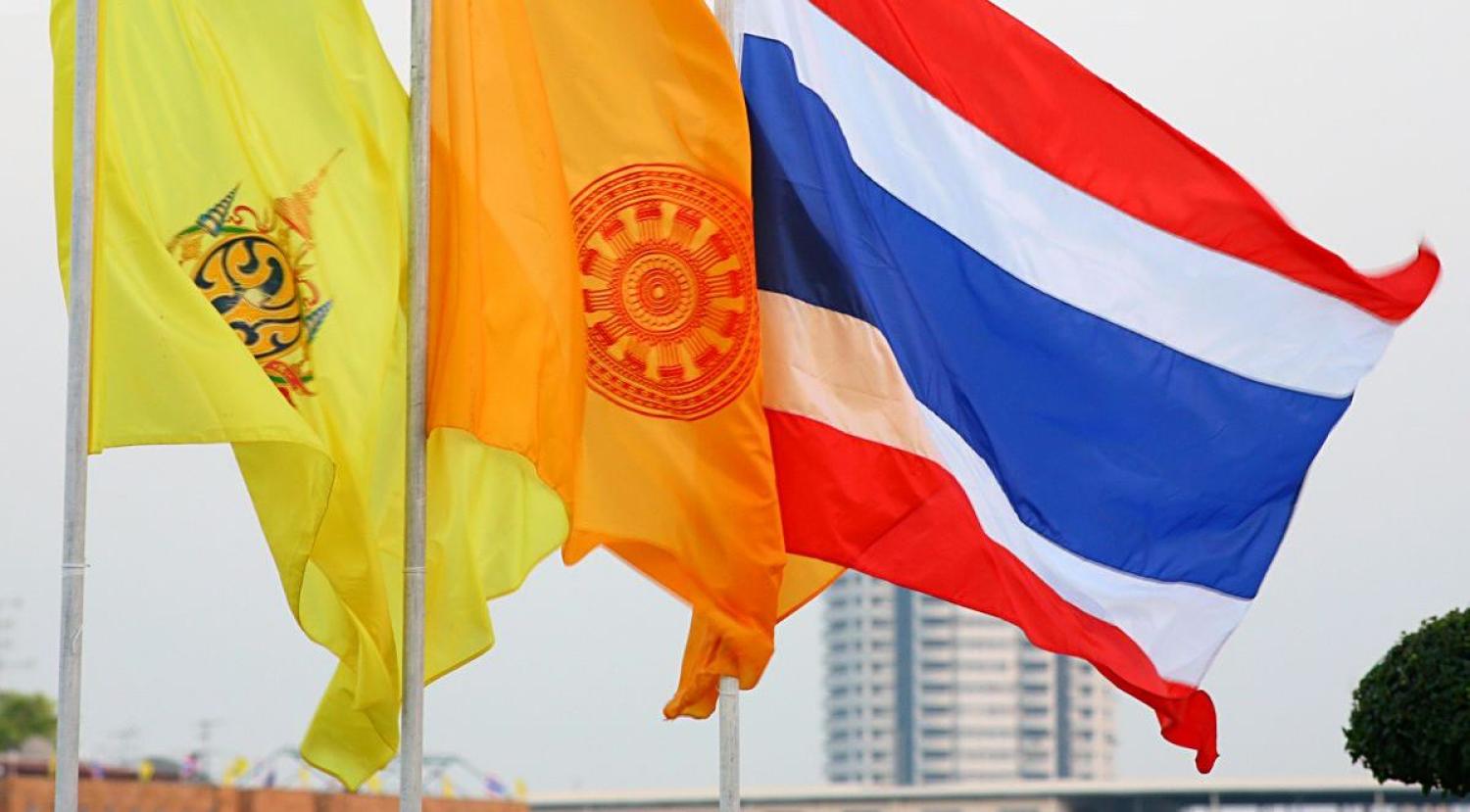 It has been almost three years since Thailand’s military seized power in a coup d’état, ending yet another period of political division and violent street protests. In May 2014, the coup leaders said they wanted to end corruption in government (it is now actually worse), stop violence (Thailand is now less peaceful and more repressive) and break political deadlock.

An unspoken motivation for the coup, and a key reason it was reluctantly accepted by many, was a belief that it could maintain stability during the impending royal succession, as the octogenarian King’s health began to fail. His passing on 13 October, after 70 years on the throne, closed a chapter in Thailand’s history.

The late King Bhumibol Adulyadej oversaw Thailand’s impressive 20th century development, often acting as a peacemaker in its turbulent politics. He will be missed. For his son and successor, Maha Vajiralongkorn Bodindradebayavarangkun, they are big shoes to fill. Navigating Thailand’s prickly politics during the establishment of a new constitution and elections – as well as keeping the peace in internal power politics among the military, religious groups, and a deeply divided population – will require skill. This assumes, of course, that King Rama X chooses to maintain an active rather than passive role as sovereign.

Throughout his reign, the revered late King had helped break the deadlock between warring political parties. In a similar refrain, King Rama X’s New Year address urged unity. With the passing of King Bhumibol, the role of deadlock breaker in Thailand’s tumultuous politics is up for grabs. It’s a role that either the new King or the military can play. Other contenders that could have played the role, such as the constitutional court or a democratically-elected leader, have been sidelined by the new, military-drafted constitution and the amendments to it requested by the new King.

Thailand is likely to see jockeying for power between political parties ahead of the elections, expected (‘maybe’) in February 2018. Crucial during this period will be the relationship between the military and the new sovereign. If they can maintain a working relationship, it may usher in a period of stability. If they don’t, any dispute could quickly lead to divisions emerging across the country.

The military government’s new draft constitution was passed by referendum last August (critical debate was stifled), and it maintains the military’s centrality in power under a ‘managed’ democracy. The 250-seat senate will be appointed by the military, and the prime minister may be appointed. As the head of the Constitution Drafting Committee noted, 'the constitution is not meant to give sole power to citizens but ensure the well-being of the citizens.' Indeed, the constitution enshrines military rule for the foreseeable future.

The new King requested changes to the draft constitution in order to, according to the prime minister, 'ensure his royal powers', including one granting royal acts validity without the need for countersignature by the prime minister or other elected official. Some suggest this was an attempt to shore up power for himself and shift the country away from a constitutional monarchy toward absolute monarchy. Other analysts say this is not in the new King's character, and regardless of his current popularity among the population and in the military, they would not support such a power shift anyway. The amendments are nonetheless likely to be passed.

The new King has also maintained continuity in his Privy Council, where he has retained the 96-year-old Prem Tinsulanonda at the helm, despite Prem's reported misgivings toward him. Significantly, three additions to the Privy Council came from members of the National Council for Peace and Order, which seized power in the 2014 coup, including the minister of justice who has been responsible for greater enforcement of the harsh lese-majeste laws.

This new chapter in Thai politics remains unwritten but a great deal will rest on the relationship between the military and new sovereign. It promises, regardless, to be different. As the chief of army, General Chalermchai Sitthisat, assured a reporter in January, after the next election, 'there won’t be a coup'. If he's right, it would break a cycle where a military coup occurs on average every six years. Yet, if the status quo continues, with the military maintaining veto powers over the government, a military coup won’t be necessary. If the military and King work together there is every chance Thailand can continue its current stability. That, however, is likely to be at the expense of democracy and the freedoms it affords.

Misunderstandings about the challenges involved are resulting in stigma, unemployment and isolation.
Alastair Davis 5 Jun 2019 06:00

Damaging rumours might flash across phones, yet the answer to social media trouble lies not in bans but engagement.