No, Australia has not caught the Trump bug

Rather than an outsider, Peter Dutton is a party loyalist who tried to rescue his party against a wealthy outsider. 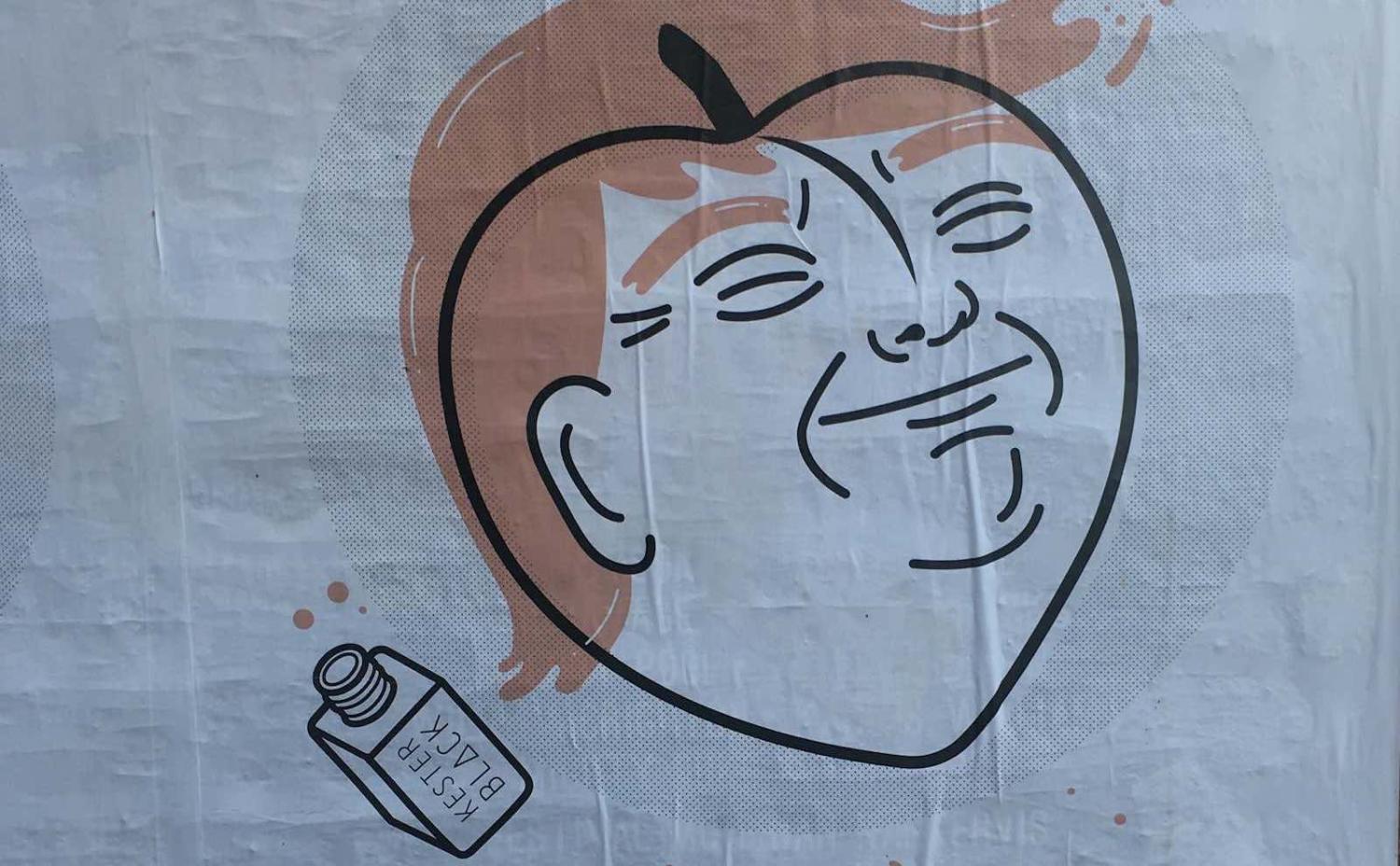 It was just a week ago, before Scott Morrison came from nowhere to snatch the prime ministership, that Peter Dutton looked odds-on to be Australia’s next leader. Australia’s politics seemed to be shifting decisively to the right.

Major parties are getting weaker around the West, and Australia is no exception.

Dutton oversaw some of the strictest and cruellest border protection policies of any Western nation. He has flirted with racially tinged public commentary, saying that “African gangs” were scaring people off the streets of Australian cities, suggesting that asylum seekers were taking jobs from locals, and arguing that white South African farmers allegedly suffering persecution at home be given preferential treatment in Australia’s immigration intake.

Dutton boycotted the historic 2008 national apology to Australia’s indigenous people for their mistreatment by white settlers, though he later expressed regret for that decision. Dutton also belongs to a faction of his party which is sceptical about climate change, and indeed the trigger for Malcolm Turnbull’s defeat was legislation to reform Australia’s energy industry, which would have included modest steps to reduce carbon emissions.

Even though a Dutton prime ministership was headed off, observers such as the ABC’s Stan Grant nevertheless saw the events of last week as symptomatic of a global shift to right-wing populism:

(Dutton) built his campaign around what he and others have identified as a change in Australian politics; it is a shift that aligns with the ideological battles that have so profoundly reshaped global politics.

Internationally, people are reclaiming the idea of national identity; there is a blowback against globalisation; a rejection of political elites and politics-as-usual; immigration, free trade, energy policy have become defining issues.

Politics is becoming increasingly polarised and fractured. It is disrupting democracies, redefining ideological boundaries; trade barriers have gone back up, borders have been strengthened.

“This”, writes Grant, “is the environment Peter Dutton and his supporters have sought to capitalise on.”

But this apparent shift may not be as worrying as Grant suggests. Clearly, populist political campaigns have struck a chord in Europe and the US, but that doesn’t necessarily mean that populist sentiment is on the rise. In fact, there is evidence from Europe that such sentiment is reasonably static. It may simply be that populist sentiment was previously co-opted or suppressed by the major parties, but the big parties are too weak to play that role any longer.

Major parties are getting weaker around the West, and Australia is no exception. So instead of seeing Dutton and his faction as being at the vanguard of a shift to the right, it seems to me more plausible to see them as a kind of last-ditch resistance against the erosion of the authority of the old party system.

Dutton, therefore, is no Trump-like figure but instead much closer to Senator Ted Cruz. As I argue on the Washington Post website, both Cruz and Dutton are party loyalists who tried to rescue their party against wealthy outsiders.

Dutton and his faction had a partial victory by unseating Turnbull, but the trend against major parties around the Western world has not spared the Liberals so far, and at the next election they may yet discover how deep the rot really is.

The fight for the Salween, mighty river still running free

If Myanmar dares to defy the pro-dam lobby, the dream of peace, friendship and cross-border cooperation could become a reality.
Raffaello Pantucci 5 Jun 2020 06:00

Covid-19 has spurred rumours and local tensions, but economic fortunes of the region are increasingly bound to Beijing.
Clare Caldwell 28 Dec 2022 03:00

What our columnists and contributors made of the protagonists and power plays during this year’s federal election.