With Pacific step up, a chance to step in

Australia can help strengthen partners’ understanding of the Pacific, as a counter to China’s growing reach. 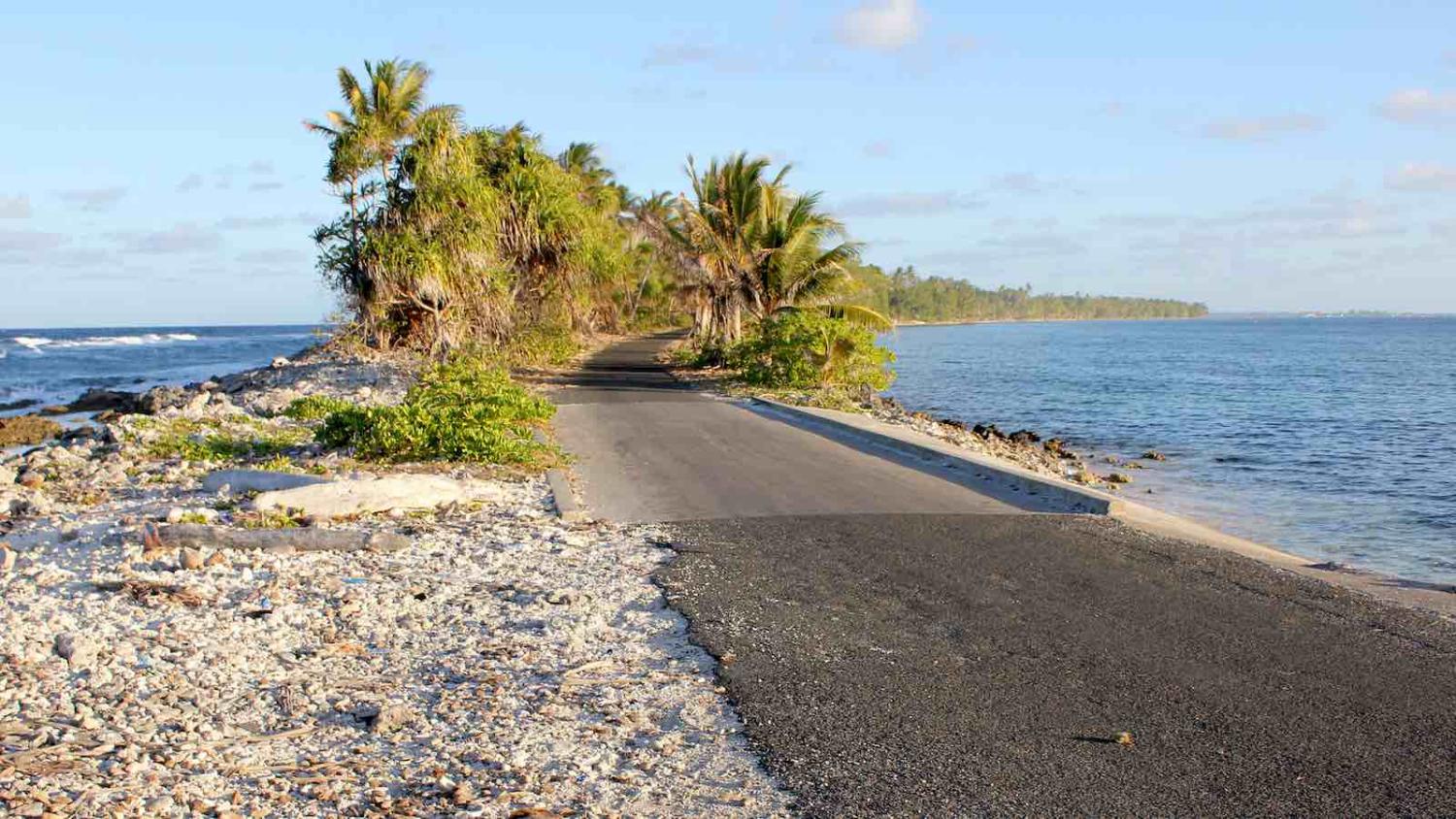 The recent state visit by Australian Prime Minister Scott Morrison to Washington offers an opportunity to pause and assess where things stand in Australian and United States efforts to respond to Chinese influence in the Pacific and to consider where there is space for improvement.

The announcements by Kiribati and Solomon Islands to switch diplomatic recognition from Taipei to Beijing came just as Morrison’s Washington visit got underway. Several Trump administration officials grumbled at the switch, particularly focusing their ire on Solomon Islands Prime Minister Manasseh Sogavare, using words like “betrayal” and “punishment” in the process. This was not long after the Pacific Islands Forum meeting in Tuvalu, where Australia had its knuckles rapped for its stance on climate change. Taken together, these events suggest things might not be going quite the way some had hoped.

What needs to be done to improve diplomatic outreach and policy in the Pacific? Australia, France, Japan, New Zealand, and the US all share an interest in responding to China’s growing influence among the Pacific island countries. Arguably, Australia, and to a lesser extent New Zealand, have the right knowledge and human resources to undertake the task, whereas France, Japan, and the US are not as well prepared. Herein lies an opportunity for creative middle-power diplomacy: Australia could facilitate the acquisition by like-minded states of greater resources on the Pacific island countries.

Given the comparative financial weakness of individual countries to compete with the Chinese in the Pacific, there is a need to seek advantage wherever possible. Money alone is not enough – knowledge and understanding are also required.

Within their foreign ministries, Japan, France, and the US all have relatively weak institutional knowledge about the Pacific island countries. The US and France, because of their Pacific presence, manage much of their Pacific island work through domestic agencies. With Hawaii, the US presence among the Pacific islands is as much domestic politics as international. Beyond that, affairs between the Commonwealth of the Northern Mariana Islands, American Samoa, and Guam are handled through the Office of Insular Affairs of the Department of Interior, which also shares responsibility in managing relationships between the three nations under Compacts of Free Association – the Marshall Islands, Palau, and the Federated States of Micronesia.

The US State Department has two permanent full-time staff dedicated to the Pacific islands, whereas the remainder rotate through. France’s approach is similar to the US, inasmuch as it manages New Caledonia and French Polynesia as domestic entities. A former Western ambassador to France once complained that they could not find any Pacific Island expertise in the French foreign ministry. Japan finds itself in a similar place. To the extent that Tokyo has a Pacific Island presence, it is through the Okinawa prefecture (which is debatable), and far less through the foreign ministry. Thus, all three countries have a weak understanding in their foreign ministries of the Pacific islands.

Resolving this institutional deficit – and soon – is important. Given the comparative financial weakness of individual countries to compete with the Chinese in the Pacific, there is a need to seek advantage wherever possible. Money alone is not enough – knowledge and understanding are also required.

This weakness, however, creates an opportunity for Australia.

Supporting the development of institutional capacity on the Pacific is very much in Australia’s interest. For example, Australian scholars and policymakers with experience in the Pacific Islands could be employed to train diplomats and other policymakers from France, Japan, and the US. The US and Japan are both expanding their human resources on the Pacific islands, but it takes time to develop such resources.

Creating full-time positions within foreign ministries to handle Pacific island issues is a far cry from having personnel with actual expertise on the issues. It took years for AusAid and DFAT to have nuanced and deep understanding of the Melanesian world, for example, and it still requires constant attention. By supporting programs like ANU’s Department of Pacific Affairs, (formerly known as the State, Society, and Governance in Melanesia program), a cadre of scholars and students emerged with a deep understanding of the region. Today, DFAT has the capacity, through its Diplomatic Academy, to educate French, Japanese, and US career diplomats and policymakers about the Pacific islands. This serves Australia’s longer-term interests, and it also aligns with providing better assistance to the Pacific islands themselves.

Finally, no other country has the necessary know-how to help lift the expertise of diplomats and policymakers in these partner countries – it is a niche Australia can and should fill.

Improving the knowledge base of partner countries is not a panacea. Such an undertaking serves the interests of Australia and builds upon Canberra’s competitive advantage. And while it is not a replacement for developing good policy or effectively managing political messaging, it is a critical element in what will likely turn out to be a long-term competition for influence in the Pacific.

Links and updates from across the migration and border policy field.
Donna Weeks 7 Dec 2017 12:47

Even in the age of 24/7 news, governments are good at keeping the cameras away from persecuted communities.