Central bankers reminisce nostalgically about the halcyon decade or so before 2007, when policy-making seemed pretty simple. 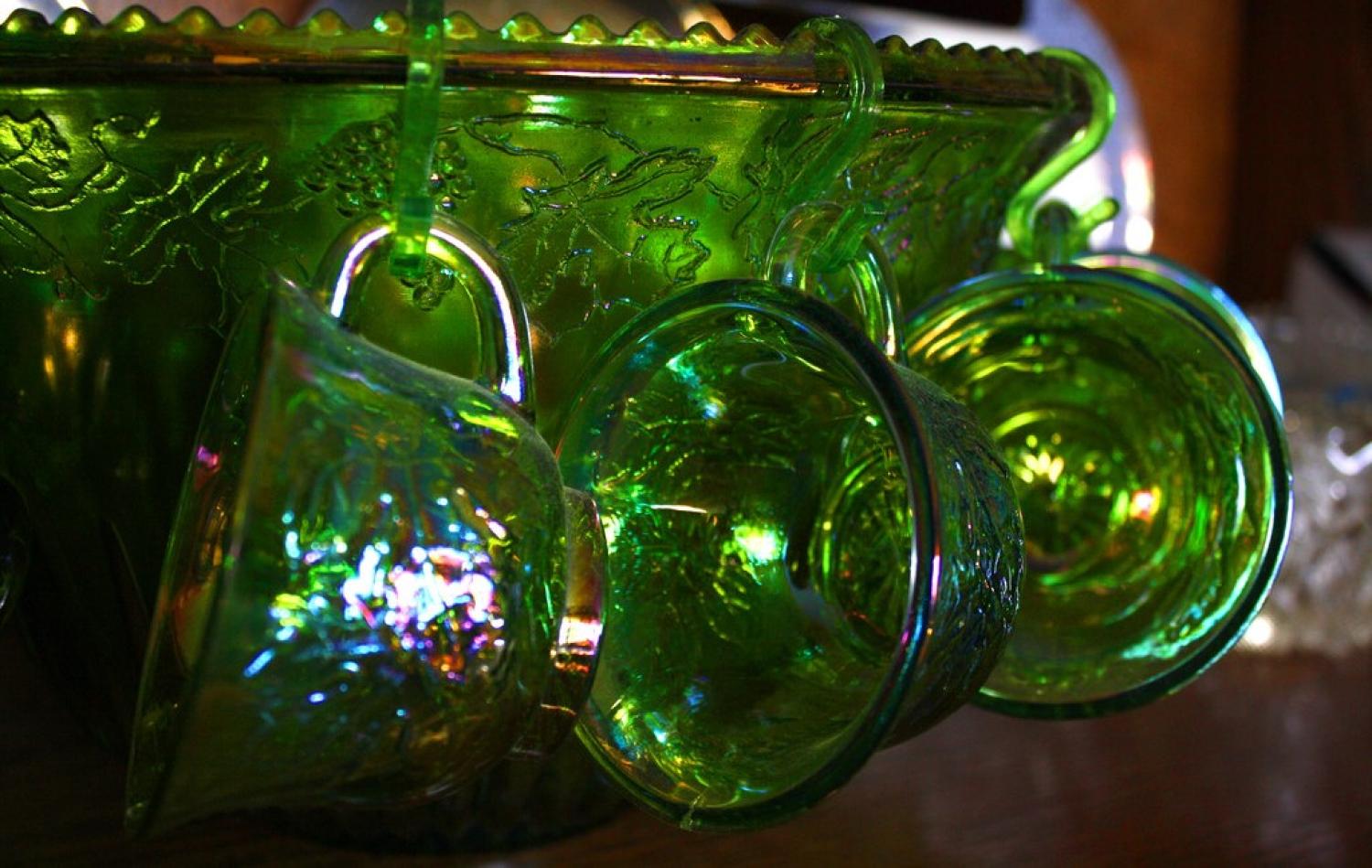 Tightening monetary policy has traditionally been the hard part of central banking. Well over fifty years ago, the then-chairman of the US Fed, William McChesney Martin, said the job of the central bank was to ‘take away the punch bowl just when the party gets going’. Punch bowls may have gone out of fashion, but the essential task of raising interest rates is as unpopular as ever.

The May 2013 ‘taper tantrum’ illustrated the issue. When Ben Bernanke, then Fed chairman, said that at some stage the Fed would have to start tightening, he was simply pointing out the obvious. But his words set off a panic flight of capital from some emerging economies. Much more recently, mild hints of modest tightening by the governor of the Bank of England and by the head of the European Central Bank set off similar, though smaller, market reactions, requiring calming obfuscation from the two institutions.

Why is it so hard for central banks to ‘do the necessary’ when it seemed that the punch-bowl problem had been solved in the 1990s?

At that time, many central banks were given independence (to insulate them from populist political pressures to keep refilling the punch bowl) and adopted inflation targeting, which gave them a rule to guide their policy-actions and a ready-made explanation and rationale which would counter the complaints. Inflation targeting made monetary policy seem simple: when the forecast of inflation was heading higher than the target, the central bank would raise interest rates until the forecast was on target. When the forecast of inflation was below target, you eased.

Why has this simplicity disappeared? The straightforwardness of inflation targeting relied on there being a close relationship between output and inflation: inflation would be an accurate signal of when the economy had reached capacity, with full employment putting upward pressure on wages and inflation. When there was slack in the economy, inflation would slow, giving the signal to ease interest rates. In reality, this relationship has never been close enough to make this a good policy rule, and the original simple version of inflation targeting developed by New Zealand was replaced everywhere by the more subtle version developed in Australia in the early 1990s, where some account was taken of the state of the business cycle.

That left an underlying issue which remained in the 'too hard' basket: what to do about asset-price inflation and asset bubbles. Asset-prices rises became self-reinforcing as optimistic investors jumped on the upswing, usually financed by borrowing. The prospect of capital gains outweighed higher interest rates, but an interest rate high enough to rein in an asset boom would be punishingly high for the rest of the economy.

Thus the pre-2007 conventional wisdom was that asset prices should be allowed to run their course. But when the US housing asset-bubble set off the catastrophic 2007-08 crisis, conventional wisdom added a new instrument to the monetary policy tool-box: macro-prudential measures. The prudential supervisors would issue regulations to slow down credit growth when the financial sector was running strongly. While this became the new fashion, it was inadequate. Older central bankers recalled the days, before deregulation in the mid-1980s, when regulations like these had been used but had been largely side-stepped by what was then called ‘disintermediation’. The business of lending shifted outside the regulated banking sector, and asset bubbles were financed in what came to be called the shadow banking sector. Moreover, there was no simple rule (analogous to inflation targeting) which would guide policy and provide the public-relations rationale for unpopular action which deprived investors of the opportunity to participate in the asset boom.

More damaging still for the simplicity of the pre-2007 policy framework, inflation became disconnected from the business cycle. While the post-crisis recovery has been slow, it has taken unemployment back to levels that would be considered ‘full employment’ in the US, Japan and the UK. Unemployment has fallen even in Europe. And yet inflation is universally below target and there are no signs of impending pressures, such as strong wage growth.

Why is this a problem? Surely that means we are in a desirable world where countries can go on growing, pushing ‘full employment’ down below historical norms? There are at least three problems.

First, asset prices in many countries have been rising strongly, and may be in ‘bubble’ territory, with a disruptive bust ahead. The post-2008 low interest rates may not be the only factor driving the asset-price inflation, but if the bust comes, central banks will be accused of being ‘asleep at the wheel’ if interest rates are still well below normal.

Second, interest rates have been in stimulatory mode for nearly a decade, distorting economic decisions. Abnormally low rates promoted investment and asset-holdings which are not viable in normal circumstances, thus laying the basis for a later downturn. As well, the persistent low returns to savers leaves pensioners and insurance companies in trouble.

Third, central bankers know that it takes time to move interest rates up. The market has to be ‘prepped’ before each increase (the sort of thing the Bank of England governor and the European Central Bank head were trying to do recently) and each increase has to be small if it is not to startle financial markets into a damaging over-reaction. ‘Forward guidance’ can remind people of the policy framework, but shouldn’t go as far as providing financial markets with advance notice of policy moves. If the economy hits its capacity limits swiftly, there may not be time to make the necessary adjustment. To make matters harder, just what is ‘normal’ for interest rates is now under vigorous debate, so central banks don’t have a clear idea of how far they will have to raise rates.

All this leaves central bankers reminiscing nostalgically about the halcyon decade or so before 2007, when policy-making seemed pretty simple.

Popular support for Kremlin critic Alexei Navalny won’t bring down the Putin regime, but it has stripped off the façade.
Vivienne Chow 8 May 2018 10:00

A rare chance to dress up political motives as a form of cultural appreciation.
Susannah Patton 7 Mar 2022 15:00