Amid recent budget cuts, a positive court ruling is a welcome step towards improved media reporting. 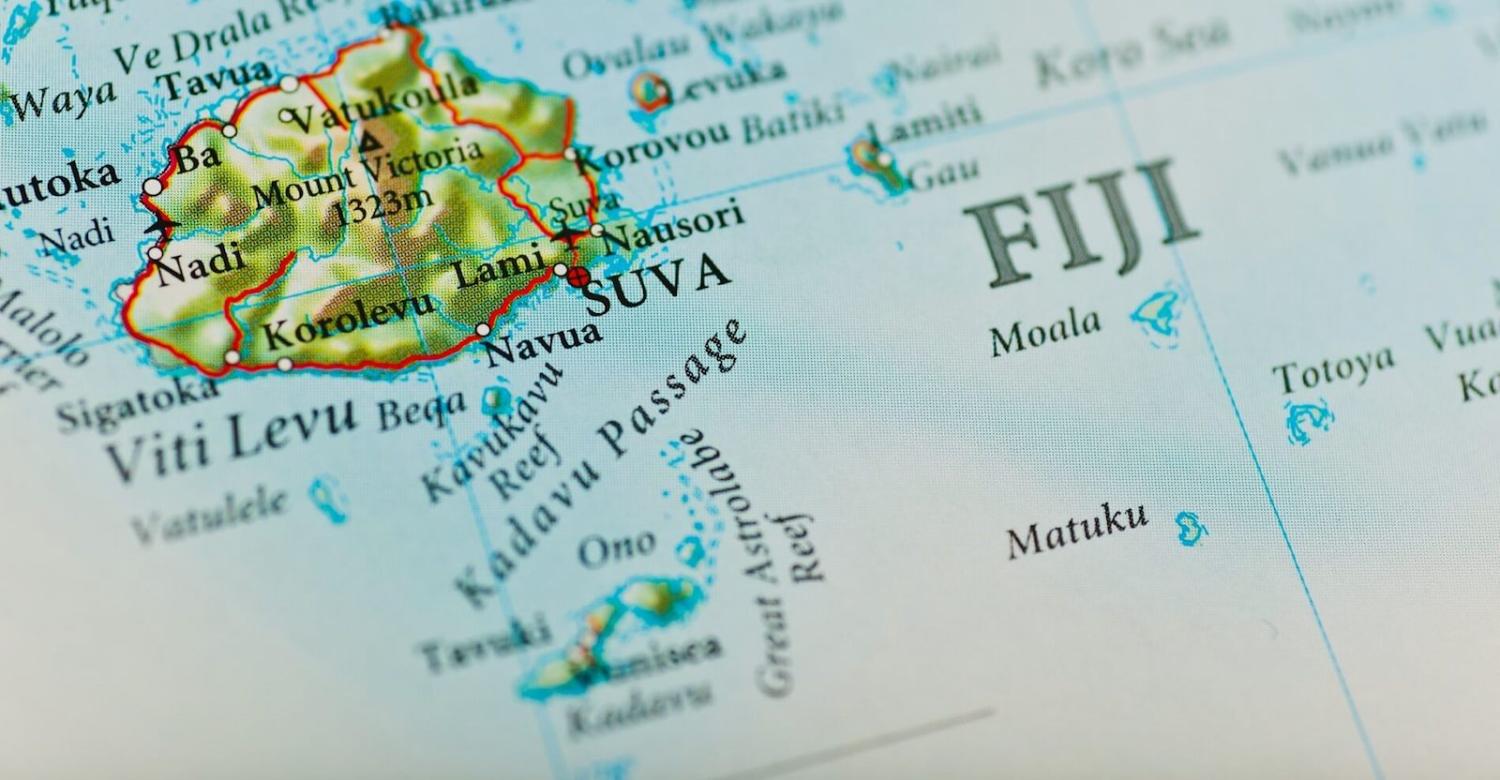 The decision by a Fiji court last week to acquit four people charged with sedition is a welcome step in the current regional debate over media rights and responsibilities.

The charges were criticised as an attempt by Prime Minister Frank Bainimarama’s government to hobble one of Fiji’s main media outlets, as the country moves towards elections later this year.

Last week, three court assessors returned a unanimous not guilty opinion on all charges, and the ruling this week by High Court Justice Thushara Rajasinghe stated “the prosecution had failed to prove beyond reasonable doubt the letter was seditious”.

The decision to acquit all four accused of these serious charges is an important step for Pacific media freedom (although the Director of Public Prosecutions may yet appeal).

For journalists working in small island states, treading on the toes of someone powerful in government or business is an occupational hazard for which, sooner or later, they’ll make you pay for. In recent years, however, there is a noticeable trend to use serious legal charges to hobble journalists and media organisations in an attempt to promote a climate of self-censorship.

A recent example was the police investigation of Islands Business magazine over its reporting of a long-running industrial dispute at Airport Terminal Services in Fiji (disclosure: I am a correspondent for the regional magazine). A story that the magistrate who ruled in favour of the ATS workers would not have his contract renewed sparked a quick response. Islands Business editor Samisoni Pareti and journalist Nanise Volau, together with a former managing director, were called in for police questioning. Their mobile phones and computers were taken by police, presumably to search for information about a possible whistle-blower.

Islands Business staff faced serious charges under the Public Order Act. Fortunately, the DPP declined to proceed with a prosecution after reviewing the police brief, but the incident highlights the pressure faced by journalists in Fiji.

In a recent Islands Business editorial, Pareti listed recent examples, including the assault of a journalist in Papua New Guinea, changes to the role and position of key journalists at the Tonga Broadcasting Commission, and the reintroduction of libel laws in Samoa, to point out that “press freedom is coming under severe attack in all regions of the Pacific”.

In response, the Pacific Media Summit in Tonga this month looked at ways to improve reporting. There is a need to develop better investigative reporting rather than simply rely on social media and press releases as sources. The Pacific Islands News Association (PINA) has now elected a new executive, choosing Kora Nou, Managing Director of PNG’s National Broadcasting Corporation, as President.

There are certainly ways to improve the performance of media organisations in the region, and Pacific governments have legitimate criticisms of many Australian parachute journalists. It’s common to see the Canberra press gallery follow the Prime Minister to the annual Pacific Islands Forum, only to focus on domestic issues during tightly controlled press conferences that exclude Pacific journalists.

Despite excellent work from a few Australian journalists, it is a constant complaint in the islands that our media organisations do not invest in the region. Most media groups do not maintain the travel budgets (let alone overseas bureaus) that could benefit both Australia and the islands region. This is a particular problem with the national broadcaster, which is in danger of breaching its charter obligations for international broadcasting.

Despite recent positive changes, the capacity of Radio Australia (RA) to report on the Pacific has been badly damaged by budget cuts over the past five years. In 2014, the Abbott government revoked a $250 million contract with the ABC to manage Australia Network TV. Dozens of RA and TV staff lost their jobs, including experienced Pacific correspondents, including Sean Dorney and Campbell Cooney.

The consequences of these cuts went much further. Foreign-language broadcasting lost key staff, affecting Tok Pisin broadcasts to Papua New Guinea. French language broadcasts were shut down – a striking decision made just as New Caledonia and French Polynesia were moving to join the Pacific Islands Forum. The ABC New Zealand bureau was closed, leaving one dedicated regional bureau in Port Moresby. In January 2017, RA’s shortwave broadcasting to Indigenous Australia and the Pacific was also shut down.

A common gripe from island governments is that “you never come and talk to us”. But journalists are often refused balancing comment from government ministers and officials, and overseas reporters can face visa restrictions or outright bans.

For example, the Nauru government currently requires a US$5000 fee to apply for a visa, with no reimbursement if the visa is refused. This is a significant constraint for journalists seeking to travel to the island, and a major issue for the next Forum leaders’ meeting, to be held in Nauru in September. Accredited journalists normally travel to the Forum host country without visa fees. Will we be able to do our job in Nauru?

Morrison in Vanuatu and Fiji: broadening, not deepening

Rather than another grand initiative for the Pacific, Scott Morrison should join up policy at home for deeper relations.
Cate Carter, Charles Knight 12 Jul 2019 08:00

Modern war is seen as a managed risk, but how would Australians cope in a conflict with thousands of soldiers killed?