Even fiction can attract fringe outrage in a bid to capitalise on prime-time attention. 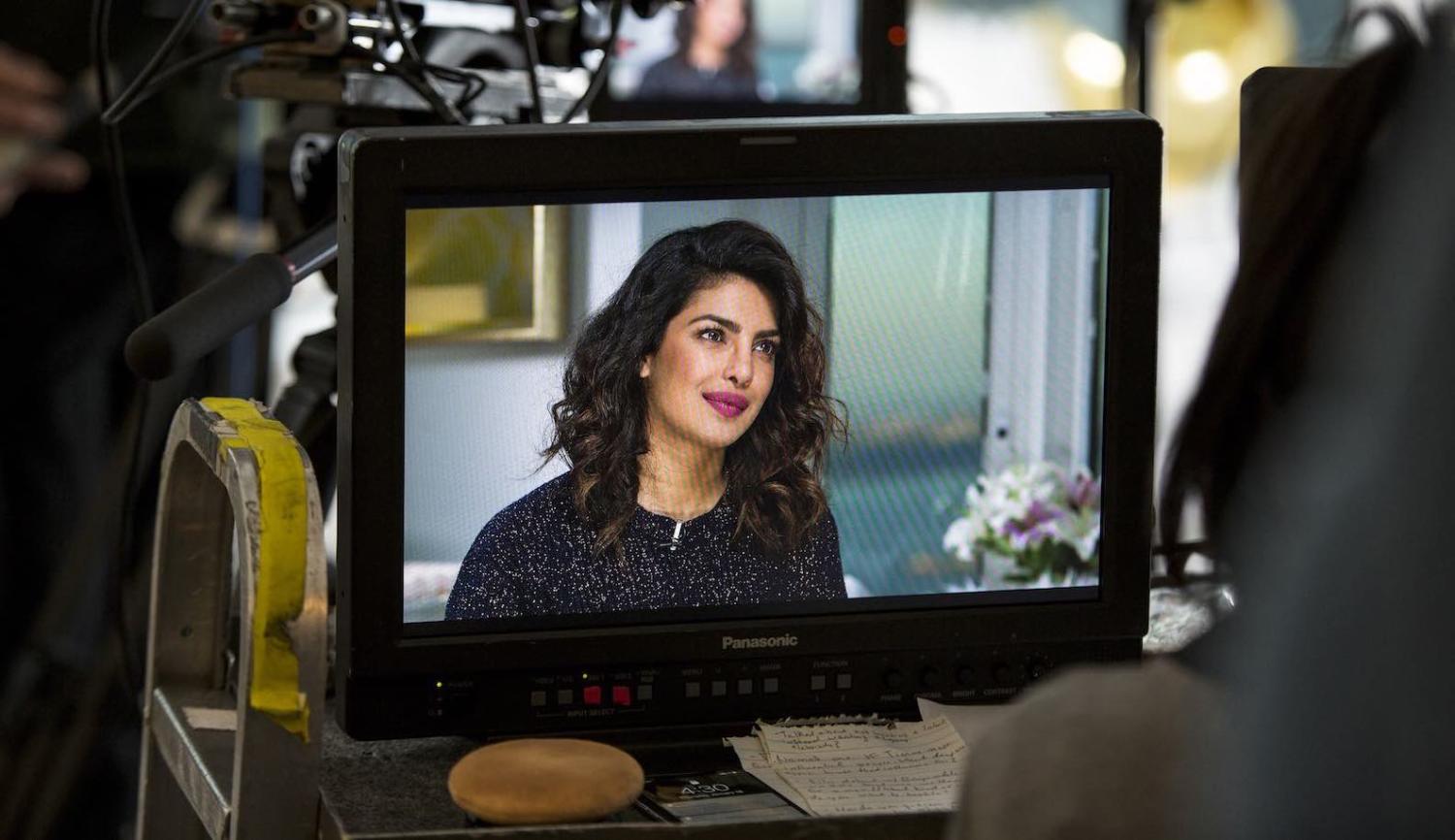 It is unusual to apologise for something that did not happen, such as a made-up story. But this is what occurred after “The Blood of Romeo”, a recent episode of the US ABC Studios television show Quantico, aired on 1 June.

The episode’s plot sparked protests by marginal groups in India and among the Indian diaspora in the US, and both the ABC and the series’ lead actress, Priyanka Chopra, issued public apologies.

The case is yet another example of selective outrage, a phenomenon by no means limited to India.

“The Blood of Romeo” drew criticism for its depiction of “Indian nationalists” who attempt to trigger a nuclear explosion in New York, attributing the blame to Pakistan. Scores of other movies in which Muslim terrorists are portrayed as villains, however, have not attracted ire from the same people now protesting against Quantico.

Of course, the majority of international terrorist attacks today are undertaken by radical Islamist organisations. But Quantico is a work of fiction, and this particular episode did not refer to historic events.

Many films make villains of radicals, including those from religious organisations. By this “hurt sentiments” logic, every second action movie should be met with similar protests.

The idea of Hindu radicals arranging a terrorist plot to frame Muslims is not new in works of fiction. An upcoming TV show will feature a very similar story element, with an attack masterminded by Hindu religious leader. I won’t reveal the name of the show as that would expose a major element of its plot, but let’s see if it causes similar protests. The upcoming show is based on a well-known novel; apparently protesting elements spend more time watching works of fiction than reading them.

Amid a sea of dormant sentiments, the Quantico episode attracted particular attention because the show is popular. It is American but includes one of Bollywood’s biggest stars, Priyanka Chopra, playing the role of FBI agent Alex Parrish.

The way Chopra was verbally assaulted throughout the controversy suggests that for some protesters, the line between real and reel life remains fuzzy. One of the accusations made against the episode’s plot was that it was unrealistic, as if fictional spy dramas are duty-bound to reflect real events.

Some outraged Indian netizens insisted that Chopra should not have thought the story was “acceptable”. ABC Studios was forced to remind protestors that the lead actress “didn’t create the show, nor does she write or direct it”.

The “acceptability” point seems ridiculous when we consider that television and cinema often feature superheroes, aliens, and dragons. But in fact, the less a story resembles real life, the less is it likely to be criticised.

There is a reason why science fiction novels flourished in communist Poland, below the censorship radar. In our times, the dragons may be unreal, but the trolls are not.

Outraged trolls expected Chopra to be a positive ambassador for India, even on the silver screen. It is as if she was expected to scrutinise every scenario offered to her, and to only act in those that would not show her country in a bad light. One protesting Indian organisation, the fringe group Hindu Sena (“Hindu Army”), issued a statement that:

[If] she [Chopra] cannot speak good about India and Hindus, she shouldn’t speak negative. Being a professional actor, she always had a chance to refuse to act in the scene or get the offensive dialogues referring to Hindus and India as terrorists modified.

The average Indian hears Chopra’s name more often than he or she ever hears about Hindu Sena. For such marginal outfits, the popularity of actors is a balloon on which to elevate their organisation to the heights of prime-time media.

Despite the fact that the protestors’ claim were baseless, I understand why the ABC and Chopra decided to apologise. Quantico has a lot of Indian fans whose opinions the company should be concerned about. As for the lead actress, some demonstrators held banners emblazoned with sinister declarations about sending her “to Pakistan”, and even that “Priyanka Chopra should die”.

The words “Indian nationalists” were perhaps not a wise choice to use in the show. In English, the meaning of “nationalist” is tricky. The word may either simply denote a patriot, or somebody professing a radical ideology that puts one’s nation above all other values. I understand that the episode’s creators meant the latter; the protesting organisations assumed that an Indian nationalist who plots a scheme against Muslims is most likely a Hindu nationalist.

When in the episode the terrorist plot is discovered and foiled, a rudraksh – a rosary of prayer beads used by followers of the Hindu god Shiva – is seen on-screen for a moment. This is why the Hindu extremists, and not all Indian patriots, were offended.

Apart from the point that this was fiction anyway, had the scriptwriters chosen the words “Hindu nationalists” or “Hindu radicals” instead, they would have angered the same groups anyway.

Spoiler alert: all games played with sacred nations and religions are dangerous.

Sold as a celebration of European unity in diversity, the euro is today experienced as an instrument of brutal homogenisation.
Aisyah Llewellyn 22 Aug 2018 13:00

A bipartisan consensus about high immigration remains. But so does arrogance about Australia’s place in the region.