It is rare that free-market economists find themselves advocating the same policies as a president with a deal-by-deal attitude. 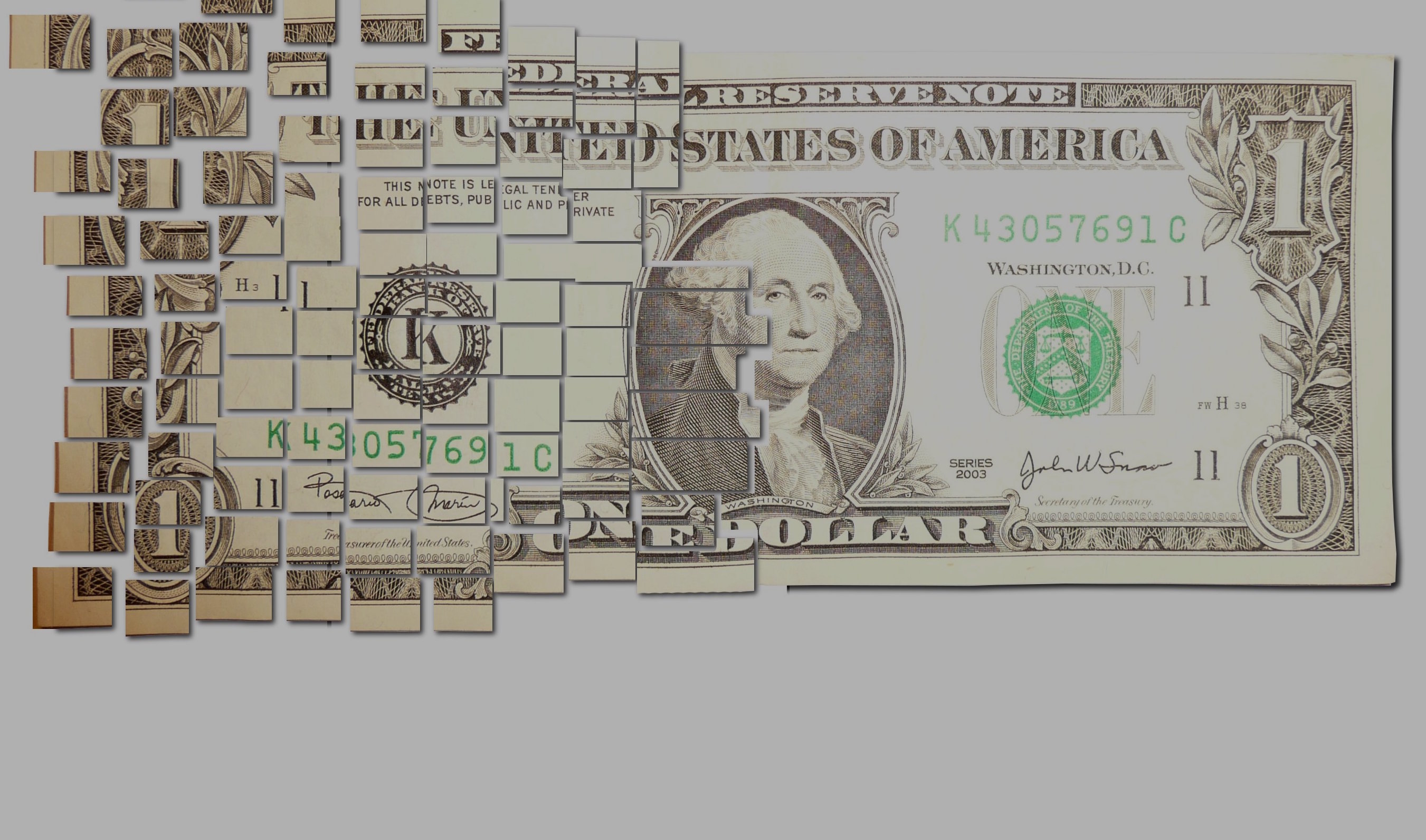 The central tenet of US President Donald Trump’s economic world view is that bilateral trade imbalances are bad for the deficit country. In this mindset, imbalances are believed to come about because the surplus country is cheating on its exchange rate to promote exports and restrict imports. Hence, Trump’s recent tweet:

Russia and China are playing the Currency Devaluation game as the U.S. keeps raising interest rates. Not acceptable!

One of the few things economists agree on is that bilateral trade balances aren’t a sensible macroeconomic target. If Trump bargains hard enough with China, he might be able to change the bilateral balance, but this will have little or no effect on America’s aggregate external balance – its current account.

A country’s current account equals the difference between its saving and its investment. There are many factors behind this simple national accounting identity, but America’s current account will change only when its savings/investment balance changes. The US needs to save more if it wants to reduce its external deficit. But Trump’s tax cut is taking government saving in the wrong direction, causing a larger current account deficit.

Misplaced as Trump’s bilateralist fetish may be, his concern about policy that results in undervalued exchange rates is shared by mainstream economists at the Peterson Institute in Washington, even if they disagree with almost every other aspect of Trump’s economic agenda.

Fred Bergsten and Joe Gagnon have been pounding away at the issue of “currency manipulation” for years. Until a decade ago, China was a perfect target, with a current account surplus close to 10% of GDP and spectacular growth driven by exports.

Now that China’s current account surplus is less than 3% of GDP, however, growth relies on investment rather than exports, and China’s intervention has been to shore-up the renminbi. So the targets have broadened to include Hong Kong, Israel, Macao, Norway, Singapore, Switzerland, Taiwan, and Thailand.

There are legitimate reasons why countries might want to run either deficits (such as Australia, so that we can invest more than we save) or surpluses (so that resource-based economies can accumulate foreign assets, preparing for later resource depletion). Others, such as Japan (with an average annual surplus of 3% of GDP) and Singapore (nearly 20%!) are excused because they are accumulating official foreign assets for future pension payments.

Germany, with its external surplus of nearly 10% of GDP, is excused because it membership of the eurozone means it has no control over its exchange rate. It’s also apparently acceptable to have a decade of accommodative monetary policy, where low – or even negative – interest rates keep the exchange rate depreciated. Switzerland, with negative interest rates, has a sustained current account surplus of 10% of GDP.

In short, in the Bergsten/Gagnon framework, you can run any imbalance you like provided you don’t actively intervene in foreign exchange markets.

In any case, the focus on exports and imports is too narrow. The external balance is driven by capital flows as well. Emerging economies are on the receiving end of volatile capital inflows, reflecting fickle sentiment in world financial markets rather than domestic factors.

Exchange rates in emerging economies are not well anchored and are subject to waves of optimism and pessimism. These economies have a legitimate interest in intervention to smooth their international competitiveness. When favourable terms of trade result in a current account surplus, it’s not exchange rate intervention which is causing the surplus: it’s the surplus causing the policy response of intervention.

Doctrine creates strange bedfellows. The free-market economists at Peterson find themselves advocating the same policies as a president who thinks running a complex, interconnected macroeconomy is the same as running a micro-level enterprise, deal by deal.

These misperceptions are apparent in two mistaken policies.

First, the US Treasury is obliged to report to Congress on foreign exchange policies, identifying trading partners with large current account surpluses, substantial foreign exchange intervention, and large bilateral surpluses with America. Currently no large trading partner offends on all three counts, so the unspecified penalties have not been triggered. But the threat remains.

Second, American trade agreements are now routinely accompanied by a side-letter requiring that the parties avoid intervention. The original Trans-Pacific Partnership negotiations included such a side-letter. The recent free trade agreement with South Korea includes one, even though South Korea went through a traumatic currency crisis in 2008 which not only included much-needed currency intervention by the Bank of Korea, but also was brought under control only through substantial intervention by the US Federal Reserve supporting the Korean Won.

The International Monetary Fund has, belatedly and reluctantly, come to accept that intervention may sometimes be the appropriate policy. These Congressional reports and side-letters reflect a mistaken mindset.

Misunderstandings about “currency manipulation” are not the only danger here. Trump’s tweet sees the recent modest interest rate increases by the US Federal Reserve as part of his perceived exchange-rate problem. The Fed will have to maintain its full independence, ignoring such tweets as it normalises the stance of monetary policy.