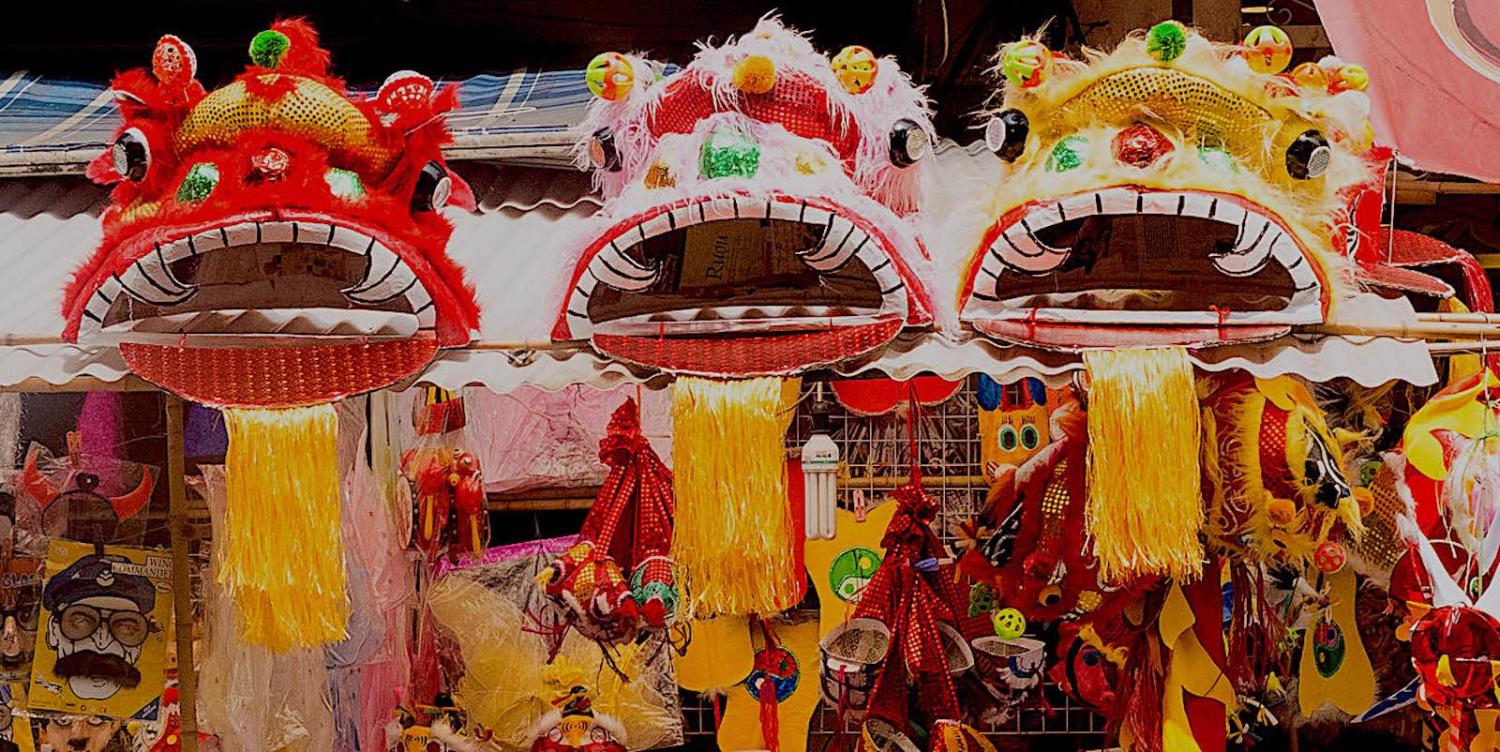 In 2018, Vietnam and Australia marked the 45th anniversary of bilateral diplomatic relations by upgrading their ties to a strategic partnership.

On this occasion, however, it is hard not to reflect on the disparity between the Vietnamese diaspora and homeland. Almost 45 years after the Vietnam War, the Vietnamese as a people are still divided, and reconciliation is long overdue.

For me, memories of a recent mid-autumn festival linger in my mind. An event was held to celebrate the shared tradition of Vietnamese Australians and Vietnamese newcomers, and it attracted a very large gathering of Vietnamese expats.

Yet I was stunned when the host of the festival asked all present to salute the national flag of the Republic of Vietnam, and to retake the oath to free Vietnam of communism. At the very least, this seemed inconsiderate given the large number of children in the crowd eager to enjoy lion dances and musical performances.

The Vietnamese community in Australia comprises approximately 500,000 people, and is the fifth-largest immigrant population in the country, according to the 2016 census. The community largely derives from two sources: political refugees after 1975 and their descendants; and economic migrants who stayed on after completing their studies.

This has created a schism in attitudes. According to a 2016 study by Danny Ben-Moshe, Joanne Pyke, and Liudmila Kirpitchenko, the Vietnamese Australians after 1975 share a “victim” consciousness, while the second generation and newcomers do not want to get involved with politics.

Even within the same family, there exists a wide gap between the older generation and their offspring when it comes to ideologies and political stances. This ideological gap translates into a generational gap, where youngsters sometimes accuse the elderly of holding on to a grudge towards the current regime in homeland Vietnam.

Because ties to the homeland cannot be severed, old pains grow anew and are refreshed. Each year on 30 April, when Vietnam celebrates the so-called “Liberation and Reunification Day”, the Vietnamese diaspora take to the streets to commemorate their “National Resentment Day” (Quoc Han), or words to the same effect. Year after year, there have been mass demonstrations against Vietnam’s Communist Party in front of the Vietnamese embassy in Canberra. Most of the protesters are at least in their 60s.

This prolonged divisiveness prompts a valid question about Vietnam’s engagement with its diaspora communities. Diasporas are often considered messengers and bridge-builders that can facilitate relations between their home and host countries.

Yet a prerequisite is that the home country must effectively engage with its diaspora, which may not be the case for Vietnam. In fact, according to historian Peter Edwards, the negative attitudes of the Vietnamese community in Australia used to present a major obstacle to closer bilateral ties.

While there have been multiple engagement activities under the purview of Vietnam’s State Committee for Overseas Vietnamese Affairs, it seems like the focus is on financial links. On other fronts, including in political, legal, and emotional arenas, there has been little comfort.

As of May 2017, only 15 overseas Vietnamese people had successfully gained residential ownership in Vietnam, despite the fact that an amended and supposedly more flexible housing law was introduced in 2015.

For all intents and purposes, the Vietnamese diasporas are a force to be reckoned with. By the end of 2015, Vietnam received more than US$12 billion in remittances, 90% of which were from the US, Australia, Canada, Germany, and France. The remittances are not only for family, but also contribute to investments.

In 2017, according to Vietnam’s Foreign Minister, more than 2100 businesses partly or wholly owned by overseas Vietnamese have invested in 52 provinces, totalling $2.92 billion. Vietnam sends the sixth largest group of international students to Australia – approximately 25,000 – the majority of which are self-sponsored.

No matter how and why the Vietnamese people have become disintegrated, they still share a relatively homogenous culture and a common national identity. To tap the full potential of Vietnamese overseas, the cause of reconciliation should be stepped up.

There have been people-to-people diplomatic initiatives at the grass-roots level. An example is the newly founded Vietnam Centre in Sydney that aims to act as a link between Vietnamese at home and abroad to promote the ancient culture of Vietnam. Another example is the Australia Vietnam Young Leadership Dialogue whose vision is to facilitate collaboration among young leaders.

However, it is unlikely such initiatives will win popular support or wield much influence without an official endorsement by the Vietnam’s government.

The Government of Vietnam should be one that holds out an olive branch to the diaspora community, for the greater good. And a focus on the cultural roots of the Vietnamese people may present the best chance to find common ground.

Every year on 30 April, many Vietnamese people’s feelings still resonate with this statement by former prime minister Vo Van Kiet:

Vietnam has succeeded with its “close the past, look forward to the future” policy towards the US, but the same cannot be said about healing the rift among millions of Vietnamese people.

A case where Bahrain didn’t need to win to send a chill of horror up the spines of other dissidents watching on.
John West 10 Oct 2019 08:00

A global transformation is taking place almost unobserved by policy-makers and statisticians.