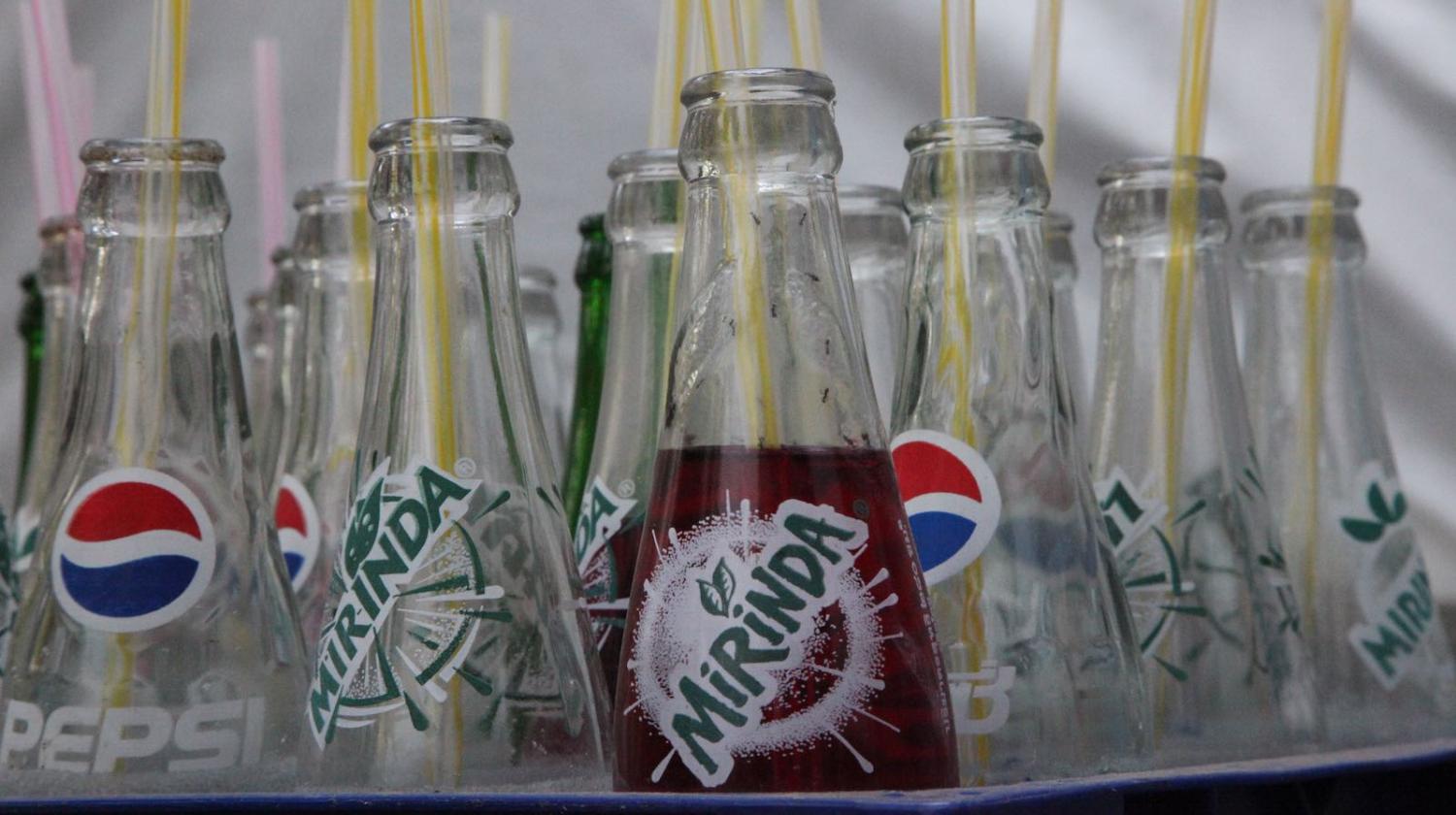 Health has always been a major public issue for Southeast Asian countries, but only in recent years has it become a priority for policy-makers due to an emerging understanding of its social and economic costs.

Southeast Asia now has an estimated 96 million people suffering from Type II diabetes, which accounts for one-fifth of all of cases worldwide.

Diabetes is the obvious case in point. The benefits of a healthy population are not immediately apparent, but when left unchecked, an unhealthy population in the form of Type II diabetes has the same consequences as tobacco-related disease. The cost is immense.

Southeast Asia now has an estimated 96 million people suffering from Type II diabetes, which accounts for one-fifth of all of cases worldwide. While the direct risks of Type II diabetes are straightforward and often considered preventable, many countries in the region are what might be termed “enabling environments” for the disease ­– a complex interplay between access to unhealthy foods, health systems, and urban environments.

The region is at a turning point. Almost all Southeast Asian countries experienced rapid economic growth after the 1997–98 financial crisis and have since emerged in the middle-income bracket, with more growth predicted. Despite the immediate economic benefits this has generated, current health systems have not caught up to middle-class consumption behaviours, resulting in a demographic mismatch.

A comprehensive and effective plan to improve the treatment and prevention of diabetes requires governments – crucially, with coordination across departments – to address both the direct and indirect factors that have allowed diabetes to thrive in the region.

The relationship between diabetes and sugar is a major contributor of Type II diabetes. Poor diets and obesity are key risk factors and a prominent feature among people of all age categories in the region. Excessive sugar consumption reinforced by rapid economic growth, urbanisation and increasingly sedentary lifestyles have contributed to some alarming statistics.

Thailand is estimated to consume around 104 grams of sugar per person every day, which is in stark contrast to the 10 grams or less recommended by the WHO. Malaysia is ranked as the most overweight country in Asia. This corresponds to 8.3% of adults in Thailand suffering from diabetes and a staggering 17% in Malaysia. Australia by comparison rests at 6.5%.

With so many countries seeing the deleterious effects of sugar on their populations, the idea of a “sugar tax” has gained momentum amongst leaders in the region as a way to curb the increasing prevalence of diabetes. Around the world, 28 countries have already established a sugar tax, the main target often being sugar-sweetened beverages (SSBs).

There is little data, however, to confidently claim that these taxes will significantly reduce obesity and the risk of diabetes. This in part due to the complex nature of the relationship between sugar and obesity, further highlighting the need to design a comprehensive approach. Obesity is caused by a combination of factors including diets high in sugar, salt, and fats and little physical activity. These factors are enabled by health systems that lack the capacity to provide adequate education, screening, and prevention programs.

Diabetes has not been ignored by the health care systems of the region. Not for profit organisations like ADES in Singapore have sprung up to educate and screen populations for diabetes and there is no short supply of reports and recommendations that have been published. It often seems, however, that a lot stays on paper.

Health systems in the region were never designed to combat non-communicable diseases (NCDs) such as diabetes and progress is slow at translating recommendations into improved public health care in areas where it is most needed – at the primary health care level.

In Indonesia, a number of NCD-focused health programs have already been established. The Posbindu and Prolanis programs conduct early detection and monitoring of NCD risk factors. The GERMAS, or “Healthy Community Movement” program aims to increase awareness of risk factors and promote a healthy lifestyle.

However, despite the existence of these programs, effective implementation is hindered by a number of weaknesses in the health care system. Should a patient choose to seek care and be able to access one of these programs, there is no guarantee that they will receive a high standard of care which empowers them to take preventative action or successfully manage the condition.

Prevention and management at the individual level is perhaps the most challenging aspect of reducing the prevalence of diabetes. For many populations in the region, there are more constraints to this than enablers. Adequate exercise and access to nutritious foods still remains the domain of those who can afford it.

Oppressive heat, over-reliance on cars or motorbikes and poor urban planning do not make the sprawling metropolises of Kuala Lumpur, Jakarta, or Bangkok amenable to outdoor exercise. Bangkok, Kuala Lumpur, and Jakarta all offer a regular “Car Free Day”, an opportunity for communities to exercise for free. Notwithstanding, cheap, unhealthy food lines the streets which is likely to undo any benefits of the exercise.

Diabetes and other NCDs are themselves symptoms of a rapidly changing population which is misaligned to their health systems and urban environments. While some progress has been made, efforts to date are uncoordinated and have failed to address the diverse enabling factors of the disease.

Well-enforced regulations and taxes provide a starting point toward behaviour change, but it is only through the coordination of health care systems and urban environments that sustainable change and healthier populations can be created.

Russian and Iranian sunk costs in maintaining the Assad regime in Syria are significant, while Washington's are minimal.
Khang Vu 7 Feb 2019 13:00

Trump and Kim Jong-un will meet in Vietnam, a backdrop with history for the US and promise for North Korea.