Demonstrating that forced re-education is not the answer may be the most effective way to end the practice. 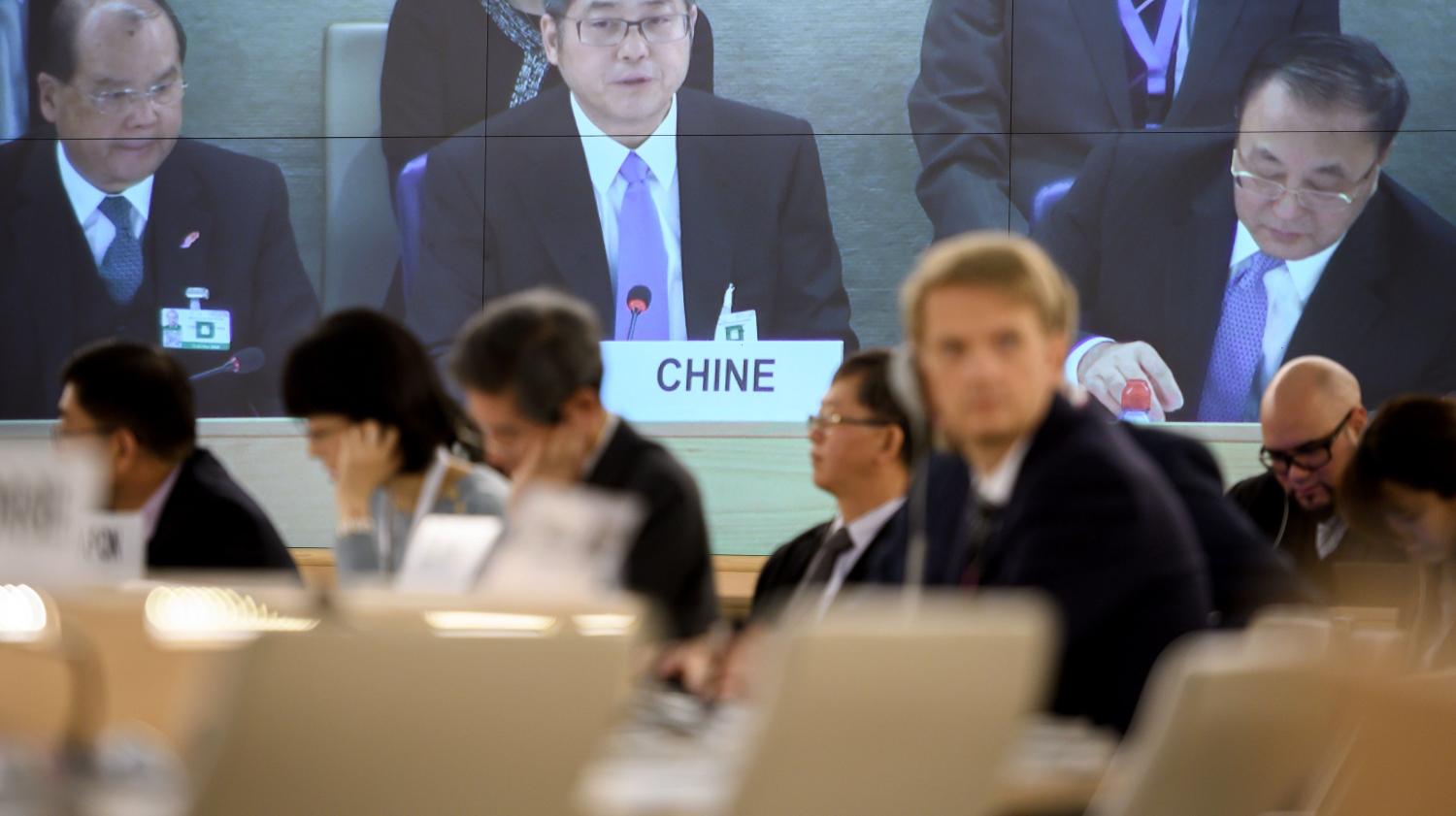 If the outrage about China’s forced re-education camps serves to do anything, it will be to again demonstrate that we have very short memories. Worse than being simply misguided, our outrage risks being ineffective.

In Myanmar, despite all the warning signs which myself and many colleagues highlighted, both the international community and the Myanmar government failed to stop a bad policy that increased and entrenched violence and suffering.

The problem was simple. Human rights activists and many foreign government officials attacked the conduct of the Myanmar government rather than unpicking and addressing the rationale for it. In doing so, they calcified opinions in Myanmar and, in the shouting match that followed, shut down avenues for dialogue. Bad positions and bad policy became entrenched.

That policy to forcibly and brutally relocate the Rohingya has created a sea of suffering in neighbouring Bangladesh where hundreds of thousands of Rohingya now wallow in refugee camps.

In those camps, with their communities smashed, many of their elders dead, and reeling from a criminal campaign of rape and violence, the Rohingya lose their humanity. Anger will beget anger and it will grow with the children in those camps. A generation of insurgents against the Myanmar state, an insurgency which did not previously have a major presence in the community, is likely to grow.

In other areas of conflict in the region, such as in the southern Philippines and Thailand’s deep south, there is a clear trend showing that breaking up communities is bad counter-terrorism strategy. Indeed, what much of Asia’s modern experience with insurgency demonstrates is that enabling moderates in affected communities is more successful than ripping up the social fabric and attempting to institute authoritarian control from the outside.

Beijing should take that as a powerful and prescient lesson. And, if the dialogue is well calibrated, there is reason to think Beijing may be responsive. Indeed, there are several indications that China - which culturally, and not unlike Myanmar, is a proud actor - may take such an off-ramp to the crisis.

Beijing is pragmatic. Demonstrating that forced re-education is not the answer may be the most effective way to end the practice. Beijing’s goal is simple: secure its north-western border and largest administrative division, and prevent further terrorist attacks on its people. That is justifiable for any sovereign state. The community itself and other states can support a more effective and long-term approach to tackling the problem caused by a handful of individuals.

Second, Beijing would prefer the shortest and quietest possible solution to the insecurity in Xinjiang province. It is disrupting Beijing’s peaceful rise and is bad for relations with Western and Muslim countries. Beijing’s policy is clearly in violation of international human rights norms and UN definitions of ethnic cleansing; some even suggest Beijing's actions may meet criteria for genocide. Such policy hurts China's image and projects an image of the Chinese state as a backward and bullying superpower.

Lastly, there is a persuasive economic argument for China to review its policy in order to maintain favour with the Muslim world, including in Central Asia. A 2012 visit by the Turkish then-Prime Minister Racip Tayyip Erdogan, and visits by other Muslim leaders, brought hope that China would use foreign direct investment to develop Xinjiang and secure its prosperity. The arrest of four successful Uigher businessmen has put paid to that idea, but it is still a good one. The Islamic economy in categories such as halal goods, cosmetics, and financing is worth trillions of dollars globally. It offers a powerful tool for the development of Xinjiang and China’s connection with the Muslim world.

Understanding China’s rationale for its ill-considered policy is central to any chance of lessening its terrible impacts. The forced Uighur re-education camps must be the subject of discussion for foreign governments meeting with Chinese officials at today's UN Human Rights Council Periodic Review of China. Rather than descending into a screaming match on human rights, those discussions must be constructive and support a face-saving way for Beijing to roll back a bad policy.

Temporary migration is integral to Australia’s economic success story. And many of those migrants are now at risk.
Evan A Laksmana 25 Apr 2022 06:00

Resolving some of the South China Sea’s longest running issues needs a policy toolkit that is customised and diverse.