China has framed 5G as a technological arms race. 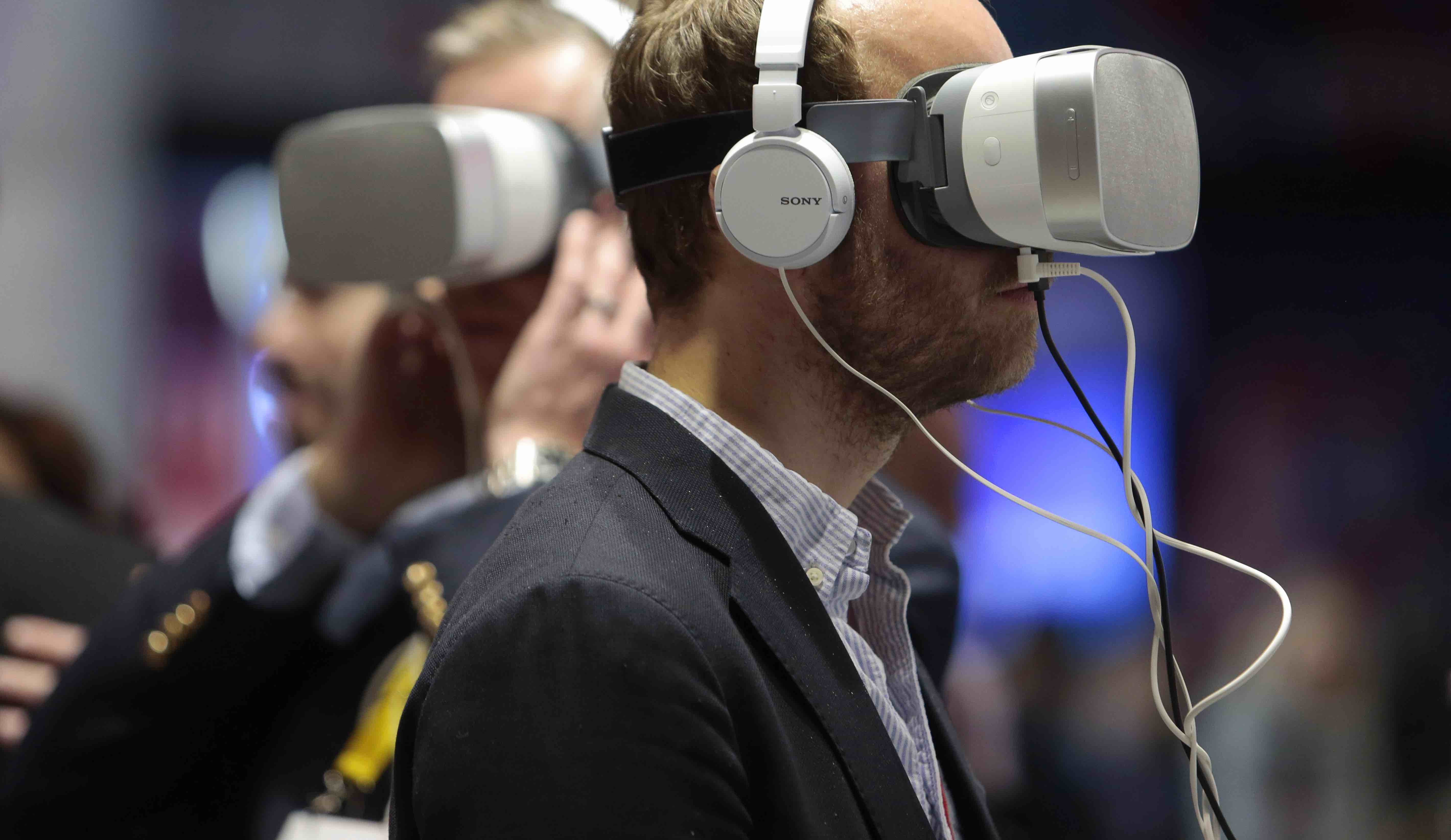 Do you dream of the day you can download a full movie to your phone in under two seconds? Or of the day you can set up your fridge to order your groceries? What about the day a renewable energy system can detect fluctuations in usage and respond immediately via extraordinarily fast data flows? Perhaps you just want to game your days away in a world-class VR facility?

The new telecommunications standard, due for roll-out over the next two years, will change the way we use use the internet. It will mean that your data desires will be met more quickly than you may suppose.

But 5G isn’t just faster: it will change the role data plays in our lives.

But it also means that the technology is hotly contested in ways that are already familiar, layering neatly onto existing geopolitical tensions involving China and the West.

5G will involve more than just telecom services. Because of the data speeds it allows, 5G will facilitate access to and control over forms of national infrastructure that develop from those speeds.

Control over the technology and the infrastructure behind it, therefore, is a national security matter in the way 4G has not been.

The Trump administration, for example, has reportedly considered a proposal to nationalise the 5G network, given its importance to national security. And the Turnbull government has intensified its scrutiny of the Chinese telco giant Huawei as the company attempts to be part of the 5G roll-out in Australia.

Huawei was banned from bidding for the NBN contract in 2012 because of security concerns. US intel services have since briefed our agencies on similar problems they foresee with Huawei’s involvement in 5G networks in Australia and elsewhere. The Australian Government has responded by referring Huawei’s involvement to a full national security review by the new Critical Infrastructure Centre.

China’s framing of 5G as a technological arms race is clear. Still smarting from what it perceives as a failure to capitalise on (or lockout from) both 3G and 4G, the Chinese Government has marked 5G as an area of focus.

Chinese companies have engaged actively in standardisation working groups on 5G at the International Telecommunications Union. The setting of standards for new telecoms is vital to developing market share, and the first range of standards for 5G was agreed in December.

China is seeking to work with foreign governments to develop the technology. Huawei, long engaged in international expansion, currently owns about 10% of the IP on 5G, and has signed agreements with 30 countries to trial 5G technology. Because there are fewer problems in China than other countries with getting mobile operators to cooperate on what will be an expensive roll-out, it is also likely to be an early 5G market.

In response to concerns about Chinese dominance in 5G, the US has acted decisively to delay the sale of chip-maker Qualcomm to a Chinese company, and to further limit the access American mobile companies have to Huawei hardware.

In recent times, the US has also acted to limit the involvement of ZTE, China’s second largest telco, in the US market, citing national security concerns. ZTE is also heavily involved in the Australian telco market.

Interestingly, Britain has also blacklisted ZTE. Britain and Europe did not join the US in barring Huawei market entry, despite a 2012 UK parliamentary report raising the company as a national security concern.

Instead, the UK has a centre run by intelligence agency GCHQ dedicated entirely to analysing Huawei equipment and code before it enters the market. British Telecom has just signed a huge investment deal with the company to further 5G technology. ZTE, it seems, was just a step out of reach, requiring too much government involvement to monitor it to the appropriate standard.

Europe, meanwhile, is Huawei’s largest market outside China. This illustrates that concerns about the direction of 5G technology will not always be addressed by simply barring competitors. Chinese products are cheap, and their market presence is growing.

In Australia, the 5G network will be in direct competition with the NBN, and major 5G suppliers, such as Optus and Telstra, will likely want access to Huawei products. This means that new legislation, dubbed the “anti-Huawei” bill, due to take effect in September, may have to contend with charges of market meddling.

We can dream of 5G, it seems, but on waking we crash back to Earth with a thud. 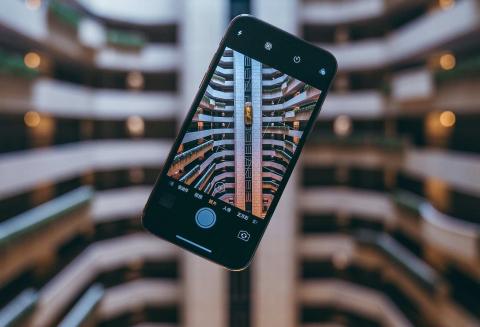