The spread of Covid-19 to countries with already struggling health systems is raising alarms. 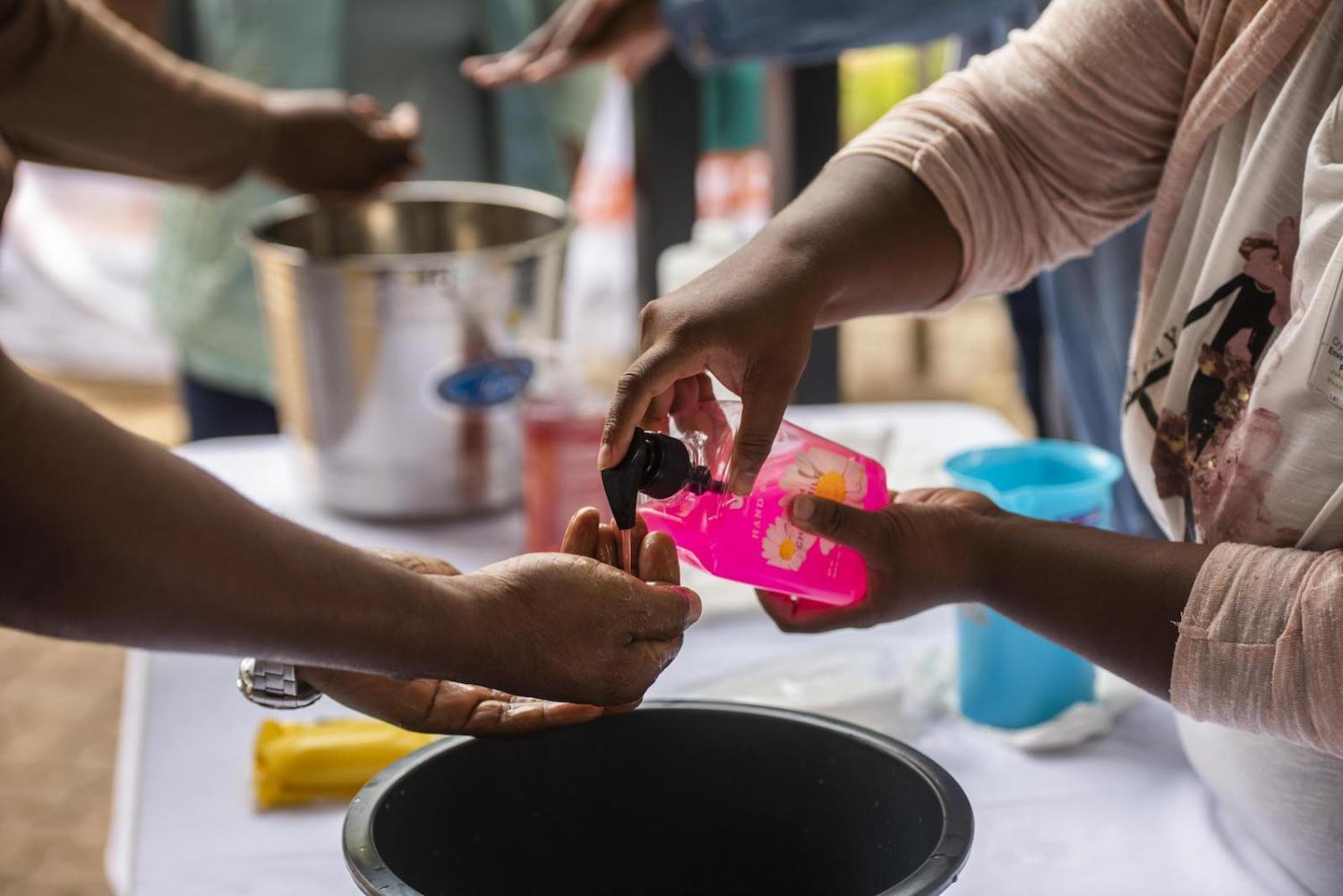 Millions of people in the developing world are at risk from coronavirus. These countries lack the economic resources and medical infrastructure of their more developed counterparts but can learn lessons from their response and benefit from their support.

Earlier this year, when the first reports of the coronavirus started coming out of China, global health officials were worried about the impact it could have if the virus was spreading in Africa, where many health systems are already struggling. Now the pandemic is spreading in Africa, with South Africa being hit the worst, followed by Nigeria. Countries across the continent have begun to initiate lockdowns, and Nigeria has announced it is closing airports to all incoming international flights for a month.

In Latin America, meanwhile, Mexico and Peru have reported their first virus deaths, and Argentina announced a “preventative and compulsory” lockdown from Friday last week. Brazil's President Jair Bolsonaro, however, says the coronavirus crisis is a media trick and resists such drastic measures, dismissing media “hysteria” over coronavirus and calling the illness “a little flu”.

Development finance institutions and donors are moving to mobilise large amounts of funding for prevention, response, and recovery efforts, in anticipation of more disruption to health systems, economies, and societies in emerging economies around the world.

In January, the World Health Organization announced that more than US$675 million would be required through April – including $61 million for its own operations ­– to mount an international campaign against the virus.

Last week, the World Bank Group increased its Covid-19 response to $14 billion to help sustain fragile economies and protect jobs. The additional funding builds on the announcement of the original response package on March 3, which included $6 billion in financing by the World Bank to strengthen health systems and disease surveillance and $6 billion by the International Finance Corporation to help provide a lifeline for micro, small and medium-size enterprises, which are more vulnerable to economic shocks.

The United Nations is preparing to issue a major funding appeal today for more than $1.5 billion to prepare for outbreaks in areas suffering some of the worst humanitarian crises in the world – while asking donors not to shift funding for other vital humanitarian aid programs to fund the coronavirus response.

Most developing countries rely on a combination of commodity exports, tourism, and remittances for foreign income. All are expected to collapse as a result of the pandemic, leaving economies short of dollars and governments short of tax revenues.

Indeed, the Covid-19 crisis may have already set the stage for a debt meltdown long in the making, starting in many of the Asian emerging and developing economies on the front lines of the outbreak.

In addition, UN relief officials and aid organizations are bracing for what they fear could be a cataclysmic second phase of the pandemic: spreading in the close-quarters encampments of the world’s more than 25 million refugees and another 40 million internally displaced people.

Finally, despite the many recommendations offered by international experts to stop the virus, it is important to remember that some of those are not easily adapted to conditions in the developing world, and even more so in conflict zones . Social distancing is also not feasible in some of the world’s largest refugee camps.

For a daily update on the evolution of the situation, check out the Johns Hopkins Coronavirus Resource Center.

Tackling a deadly disease is a challenge enough without old prejudices standing in the way of cooperation.
Suryaputra Wijaksana 3 Feb 2023 03:00

A new source of natural gas within the controversial “nine-dash line” should revive questions about sharing access.
Geoff Heriot 16 May 2018 14:00