A global pandemic demands a global “whatever it takes”. 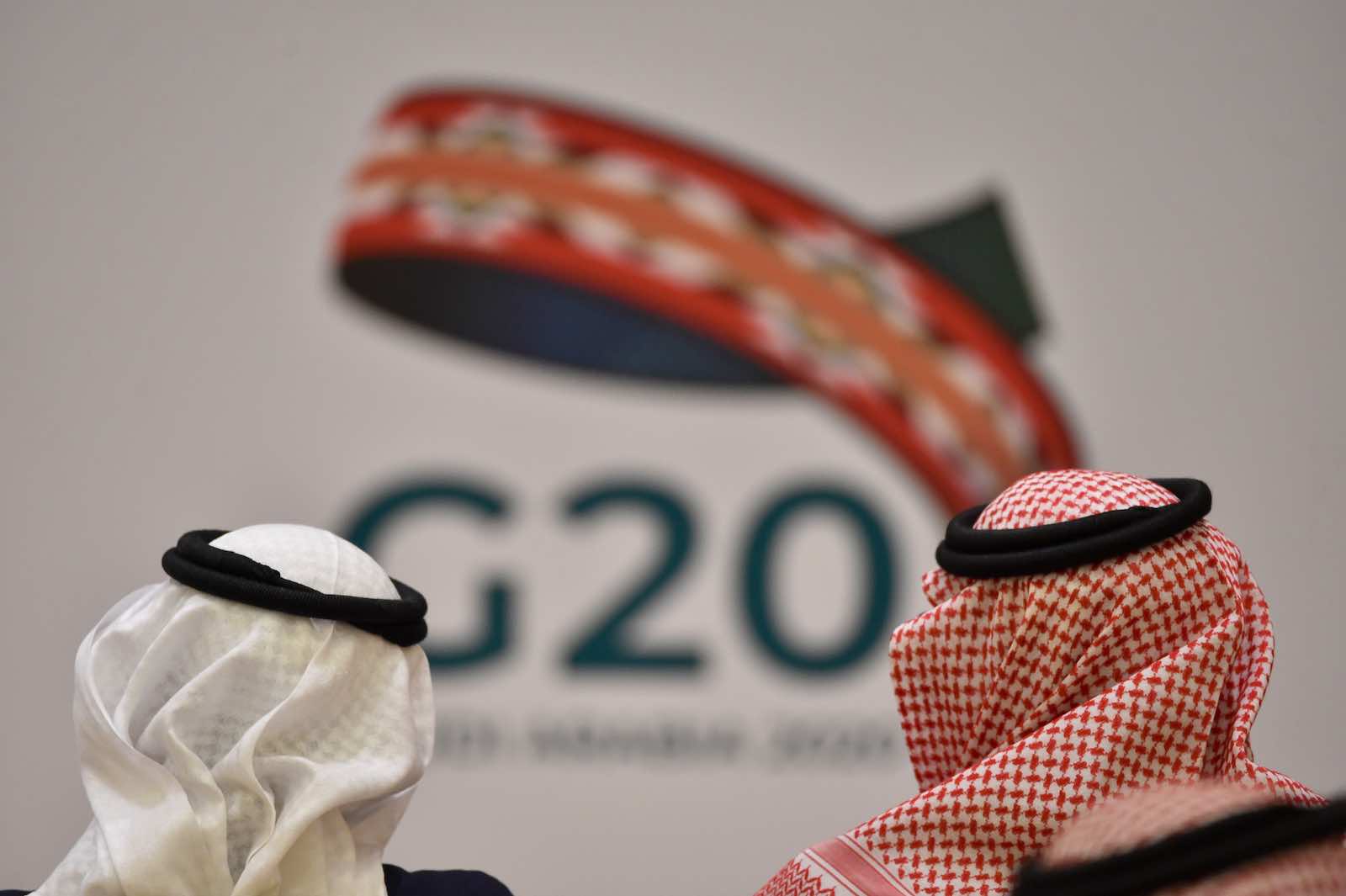 The Covid-19 outbreak has rapidly gone from a crisis for China to a crisis for the world. The pandemic is desperately crying out for international leadership.

So far that has been sorely missing. An extraordinary (virtual) meeting of G20 leaders, to be held on Thursday, will hopefully begin rectifying this.

Many are looking to the G20 to provide the same kind of leadership it did during the 2008–09 global financial crisis. In fact, the need for strong global action goes vastly further this time around.

The G20 should commit now to quickly developing, funding, and rolling out a global health effort to help emerging and developing economies manage what could be an explosion in devastating health disasters.

The global financial crisis was really a North Atlantic crisis, with the core problems lying within the tightly interwoven financial systems of the United States and Europe. Those two getting their own houses in order – or at least re-establishing stability – was the single greatest service to the rest of the world they could provide.

The G20 complemented this by delivering a coordinated stimulus, guarding against a descent into beggar-thy-neighbour protectionism, and supporting the rest of the world via increased funding for the International Monetary Fund and multilateral development banks. That helped restore global confidence, limit the damage, and enable the recovery.

Covid-19, by contrast, is a truly global crisis. As the pandemic intensifies, countries around the world are simultaneously not only facing a dramatic external shock but a massive internal one as well – in the form of national health crises and related public shutdowns coming at high economic cost.

Most worrying, the obvious next stage of the Covid-19 crisis risks being a health and economic disaster in the emerging and developing world. Weak health systems, low state capacity, poverty, slums, inadequate safety nets, and little ability to fund their own policy responses mean the human and economic costs threaten to be far more devastating than what we have seen to date. There is some speculation that the virus doesn’t spread as easily in tropical climates. But that remains unproven.

Acknowledging this harsh reality is fundamental to thinking about the global ambition required.

The key for the G20 is to begin taking concrete steps while sending a strong signal they are willing to do “whatever it takes” depending on how things evolve – echoing the famous words of former European Central Bank president Mario Draghi at the height of the Eurozone debt crisis.

Today, a truly global crisis requires a global “whatever it takes”. The need is in two broad areas.

The first is delivering a large-scale global health response. The G20 should commit now to quickly developing, funding, and rolling out a global health effort to help emerging and developing economies manage what could be an explosion in devastating health disasters. The World Health Organization could lead in coordinating the response and mobilising funds.

This needs to be coupled with more immediate actions, in particular urgently removing the array of export restrictions on critical medical supplies recently imposed by many countries, including G20 members. These are particularly insidious beggar-thy-neighbour policies, and will hit smaller and poorer countries with little domestic industrial capacity the hardest.

The second priority is on the economic front. The need is not just about coordinating expansionary fiscal and monetary policies as in 2009 but also about ensuring that as many countries as possible are actually able to undertake such measures in the first place.

Most emerging and developing countries, including G20 members such as India, Indonesia, and Mexico, simply cannot finance the kind of massive fiscal expansions – on the order of 10% of GDP and possibly higher – that many advanced countries are currently pursuing to save their own economies.

Many currencies are already plunging, and an emerging markets crisis is now a distinct possibility – with the risk that events in one country could easily spark wider financial contagion and collapse.

Underwriting financial stability and enabling the fiscal expansion needed in these countries will require a large and multi-faceted effort – deploying and dramatically expanding tools including central bank currency swaps, IMF liquidity and balance of payments support, and large-scale budget financing loans from multilateral development banks. For the poorest countries, international aid will be critical.

All of this may need to go far beyond the scope and scale of that delivered during the 2008–09 crisis. Positively, the IMF has begun raising important new proposals that could help. The G20 should heed this advice but also be prepared to go much further.

Importantly, the rationale for a global “whatever it takes” is not too different to that justifying the massive increases in spending currently underway in advanced economies – namely, incredibly low borrowing costs and high returns to acting now to stave off the far worse alternative.

Conversely, the costs to not doing whatever it takes could be catastrophic. And not just in terms of the human and economic toll. It could also deliver a fatal blow to any remaining idea of a stable global order – especially one underpinned by liberal values and led by the United States and its allies.