Plus, revisiting assumptions that China would be reluctant to interfere with South China Sea trade routes. 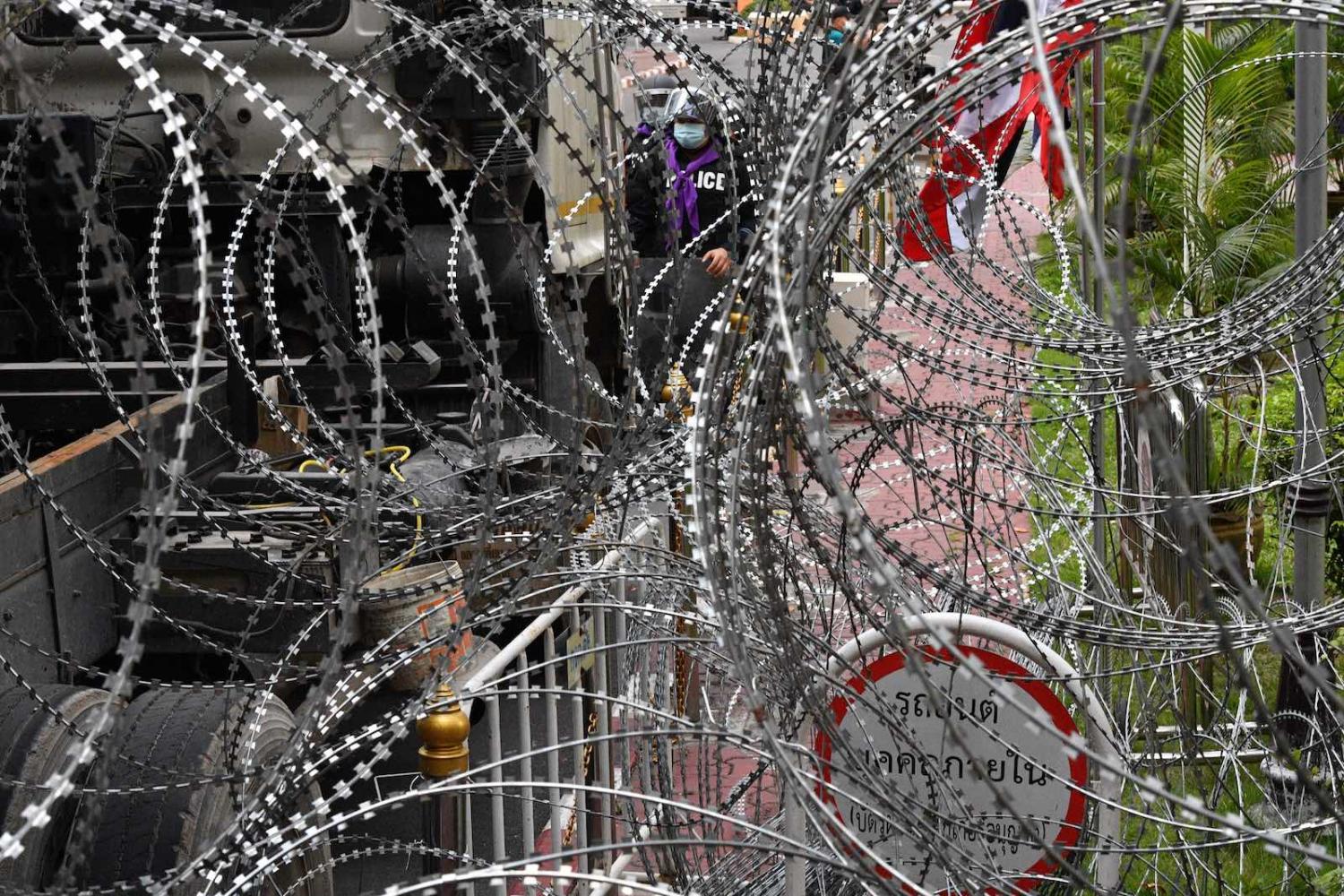 India might have spurned the Regional Comprehensive Economic Partnership, but its parable of the blind men and the elephant still provides the best way of understanding reaction to the region’s newest trade deal.

Is it a child’s paddling pool the width of an ocean (Financial Times’ Alan Beattie), giving boosterism a bad name (The Australian’s Greg Sheridan) and thin from an Australian perspective (former trade negotiator Alan Oxley), to take a random selection of comments from obvious sceptics?

Or will it promote the further integration of the member economies (Asia Society’s Wendy Cutler), send a clear message in favour of openness and globalisation (Oxford Economics) and be a foundation for new regional partnerships (BHP’s Mike Henry)?

Just like the blind men who couldn’t tell the difference between a wall and a snake when examining the elephant, few outsiders have read much (or perhaps even any) of the thousands of pages in the agreement released on Sunday. As a result, quite a bit of immediate commentary is more likely to reflect hope, fear or spin.

So, with only a modest number of pages digested:

Just when the RCEP signing has provided some modest hope that common economic interests might help moderate the rising security tensions in the Indo-Pacific, new modelling provides an insight into the alternative scenario.

It suggests what the economic impact of a total shutdown of the maritime sea routes through Indonesia and the South China Sea would be in neighbouring countries and some others. The study by University of Virginia economists assumes that maritime shipping would be mostly redirected to the south of Australia, leaving some countries reliant on only land or air cargo routes for their trade.

Taiwan is the biggest loser, with a 33% decline in GDP, followed by Singapore with a 22% loss, and Vietnam at 13%.

It is not surprising that these small, trade-dependent countries at the heart of the South China Sea would be hard hit. But Australia surprisingly comes in at the lower end of the scale, with only a 1.8% GDP loss in the baseline scenario, despite its large exposure to Asian trade.

China stands out with only a 0.7% decline, due to its big internal market and non-maritime alternative land trade routes raising the prospect that it might be prepared to bear the economic costs of a South China Sea showdown.

The authors take a rather understated approach to this Chinese risk equation, noting that “our results emphasise the possibility of a large country maintaining control over the region by imposing substantial costs on smaller countries.”

They argue that it may not require an actual military conflict to disrupt shipping, because some companies may decide to use alternative routes just as result of rising or threatened tensions.

It is sometimes argued that China would be reluctant to interfere with South China Sea trade routes because it is as dependent on them for its trade as other countries. But this study provides a different perspective on the risks.

State of the states

Just when the Australian federal government has exerted its control over state government foreign policy initiatives with its Foreign Relations Bill, New South Wales has leapt back into the game of state government overseas promotion.

Despite being the largest state, NSW has long lagged behind Victoria’s extensive overseas relations infrastructure and been rivalled by Queensland and West Australia.

But in a sign of the post-pandemic times as governments look for new economic growth abroad, the Coalition government of Gladys Berejiklian announced a doubling of its overseas trade and investment promotion operations in the latest state budget.

NSW has tended to rely on its status as the country’s financial centre and primary entry point for tourists to pull in foreign capital, while Victoria has had to work much harder at transforming itself after losing its manufacturing industry in the 1980s. The current WA government is now on a similar path, trying to build a more diverse commercial connection to Asia, rather than rely on its resources endowment.

NSW is spending $112 million doubling its overseas offices to 21, saying trade will be a “cornerstone” of post-pandemic recovery. But that still falls short of Victoria’s 23-strong diplomatic service when it opens its latest post in Ho Chi Minh city soon.

This may revive debate about states competing with each other abroad, which was highlighted in the interim report of the taskforce on Asian investment sponsored by the Business Council of Australia and Asia Society Australia. It recommended a much more organised Team Australia approach to overseas commercial activities with cooperation at home and co-location abroad.

This looks like another project on which the Department of Foreign Affairs and Trade could spend some of its new $25 million budget allocation for implementing the Foreign Relations Bill.

After taking a neutral approach in public to the question of who should run the World Trade Organisation during the past few months of candidate lobbying, he said the world should get behind the consensus candidate – without actually naming former Nigerian finance minister Ngozi Okonjo-Iweala.

In the spirit of frank advice to the US, Birmingham urged the incoming Biden administration to build consensus on reforming international organisations, rather than just point out problems like Trump had done.

The expected appointment of Okonjo-Iweala was upset in the days before the US presidential election when the Trump Administration suddenly threw its support behind the leading alternative candidate South Korea’s trade minister Yoo Myung-hee.

Birmingham told The Australian’s Strategic Forum that countries should accept that a proper process had been run and the world should rally behind the consensus candidate identified by the WTO’s laborious selection process.

And then in an unusually pointed reference to the last-minute US intransigence Birmingham said: “I would hope the US and all other parties to these discussions will enable that result to occur sooner rather than later.”

And in the spirit of frank advice to the US, he also urged the incoming Biden administration to build consensus on reforming international organisations such as the WTO, rather than just point out problems like Trump had done.

Previous Article
Beijing’s bad books: Australia can learn from Norway and South Korea
Next Article
Back to the future: Will Biden’s Asia policy come full circle?

The US and its allies may have military dominance in the region, but it’s no guarantee of influence.
Jonathan Pryke, Dame Meg Taylor 29 May 2020 11:00

The latest episode in a podcast to discuss the implications of coronavirus for Australia, the region and the world.
Anthony Burke 16 Mar 2022 06:00