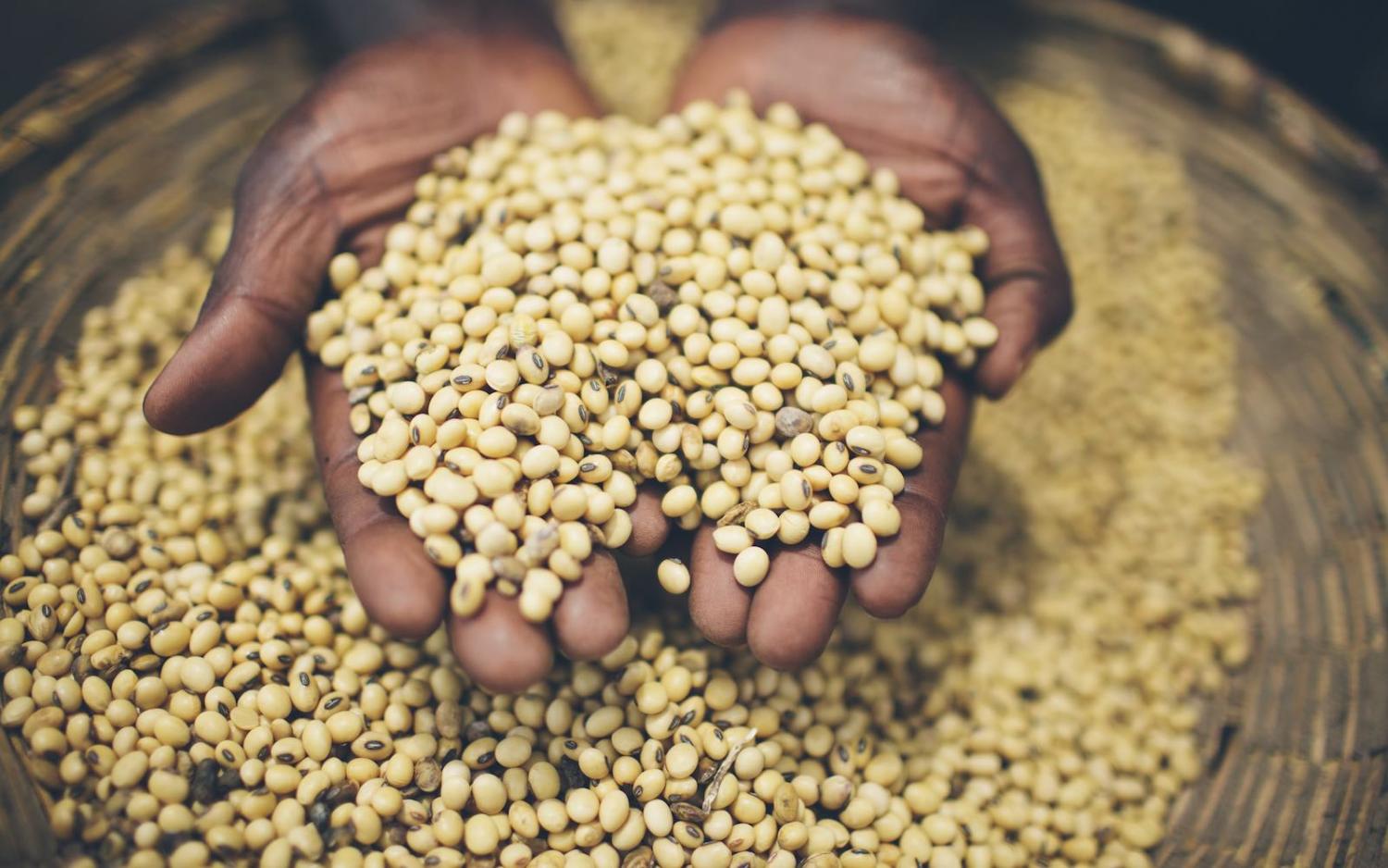 This article is based on episodes 5 and 6 of the Good Will Hunters podcast.

Most would agree that “entrepreneurship” has been a business buzzword for quite some time. Less apparent is how entrepreneurship is redefining the informal economy, especially in developing countries.

Last week I spoke to Caitlin Barrett, CEO of Love Mercy Foundation, an organisation partnering with women in northern Uganda to develop sustainable livelihoods. The women are given seed loans for up to five years. During this time, they grow crops, sell their produce, and are encouraged to purchase higher-value investments with their income, such as a bull.

There is no clear point where an entrepreneurial venture that originated in the informal sector becomes a formal-sector entity.

The program is working remarkably well. After five years, the expectation is that the women in the program have developed a sustainable livelihood and no longer require seed loans.

One of the greatest barriers to the success of the program in northern Uganda is access to markets. Due to the conflict that plagued the country, infrastructure development has been slow in the north. It is hoped that this will change in the years ahead, but in the meantime, logistical challenges such as road access to markets to buy seeds and sell produce remain a hurdle for local entrepreneurs.

In contrast to the Love Mercy model, the organisation YGAP (Youth Generation Against Poverty) has been investing in “impact entrepreneurs” since its inception in 2008. In that time, the organisation has supported 397 entrepreneurs. The program works by identifying and supporting early-stage entrepreneurs and working with them to grow their venture and develop a sustainable livelihood. YGAP works in Australia, Bangladesh, South Africa, and Kenya, and recently entered the Pacific islands.

Former CEO and founder of YGAP Elliot Costello advocates for supporting local entrepreneurship, on the basis that local people know best what is in their interests. It seems obvious, but the question of who in a community to invest in, whether through grants, loans, or another modality, is often a point of contention. Love Mercy and YGAP both invest in entrepreneurs.

The point remains that choosing entrepreneurship over formal-sector employment carries greater risks, particularly in the early stages. There is the risk of a prolonged period without an income, or lacking the safety nets that sometimes come with formal employment, such as insurance or food allowances. Yet successful entrepreneurship has the power to transform not only the life of the entrepreneur, but also the lives of all people associated with the entrepreneur.

While Love Mercy and YGAP have different approaches, both achieve similar ends: they nurture early-stage entrepreneurship by providing the support that is often absent in the informal economy. They work with entrepreneurs to grow their ventures until such time that they are no longer needed and can move their support to another entrepreneur.

Entrepreneurship has always been the cornerstone of the informal economy, yet what is changing is the support available to early-stage entrepreneurs. This support does not necessarily remove all risk facing entrepreneurs, but it does increase their chance of success.

Entrepreneurship is a buzzword that has certainly earnt its hype, at the very least in the communities that Love Mercy and YGAP are working in.

​​​​​​​A profit-free corner of the internet is going through a rapid and controversial process of privatisation.
Aarti Betigeri 15 Nov 2019 12:30

India’s Supreme Court has delivered a ruling that will embolden the Hindu right and challenge the country’s secularism.
Greg Earl 27 Jun 2022 19:24

Economic diplomacy: New supply chains to Jakarta and beyond

Business diversification is looking more positive in Indonesia but more confusing in the broader Indo-Pacific.