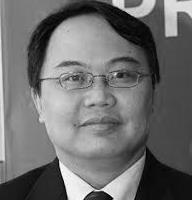 James Chin is Professor of Asian Studies, University of Tasmania, and the inaugural Director of the Asia Institute of Tasmania. He is also Senior Fellow at the Jeffrey Cheah Institute on Southeast Asia and adjunct Professor, Monash University. He is an expert on the governance issues in Southeast Asia, especially Malaysia, Indonesia and Singapore. He also works on island states in the South Pacific. His views are regularly sought by major news agencies around the world, including The New York Times, The Financial Times, BBC World TV, CNBC and Bloomberg. 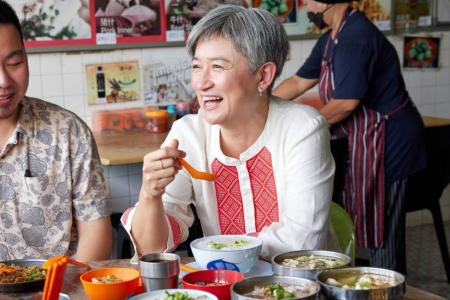 Wong’s own brand of diplomacy: will it work?
Australia’s new foreign minister has a complicated road ahead in convincing Southeast Asia she’s a conduit for change. 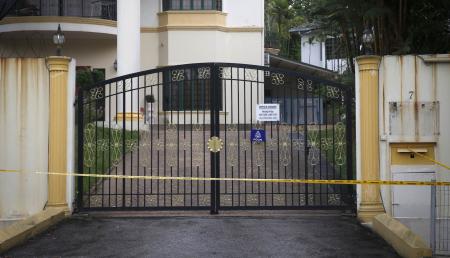 North Korea and Malaysia’s predictable diplomatic divorce
Pyongyang is sending a message in typically overbearing style. But the target is as much the US as it is Malaysia. 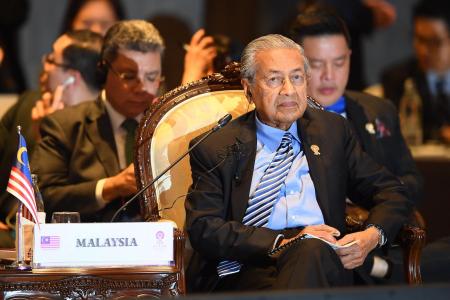 Ultimate Game of Thrones in Malaysia
However the latest political scramble unfolds, Anwar Ibrahim will not get a chance to be PM and real change is in doubt. 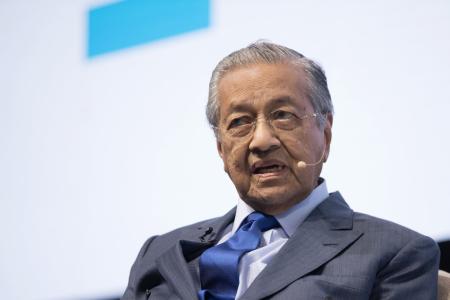 Mahathir holds all the cards, again
A bitter rift over sex claims between would-be successors has again shown the ugly side of Malaysia’s politics. 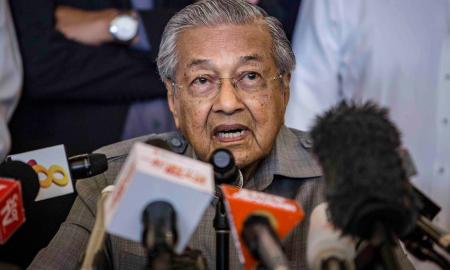 Analyses
‘New’ Malaysia: Four key challenges in the near term
In the aftermath of Malaysia’s momentous regime change, the new government faces a number of challenges to implementing wholesale political reform. 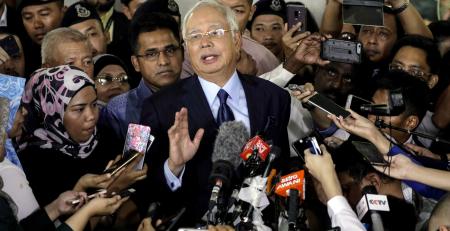 Najib charged, Mahathir wins
If and when Najib is found guilty, it will send a powerful signal of accountability to Malaysia and the region. 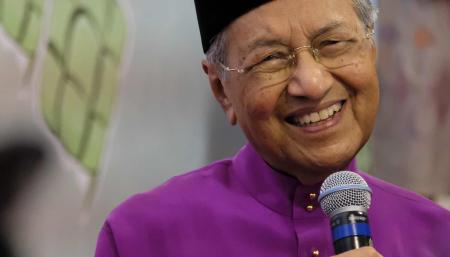 The big clean-up in Malaysia
Political confusion might appear on the surface, yet the new government cannot act without the right people in place.

Why Mahathir is at the centre of Malaysia’s opposition power play
The three pillars of the Malay establishment would be much more likely to accept a non-Barisan Nasional government if it is one with Mahathir at the top.
Najib Razak: Malaysia's Teflon prime minister
Top