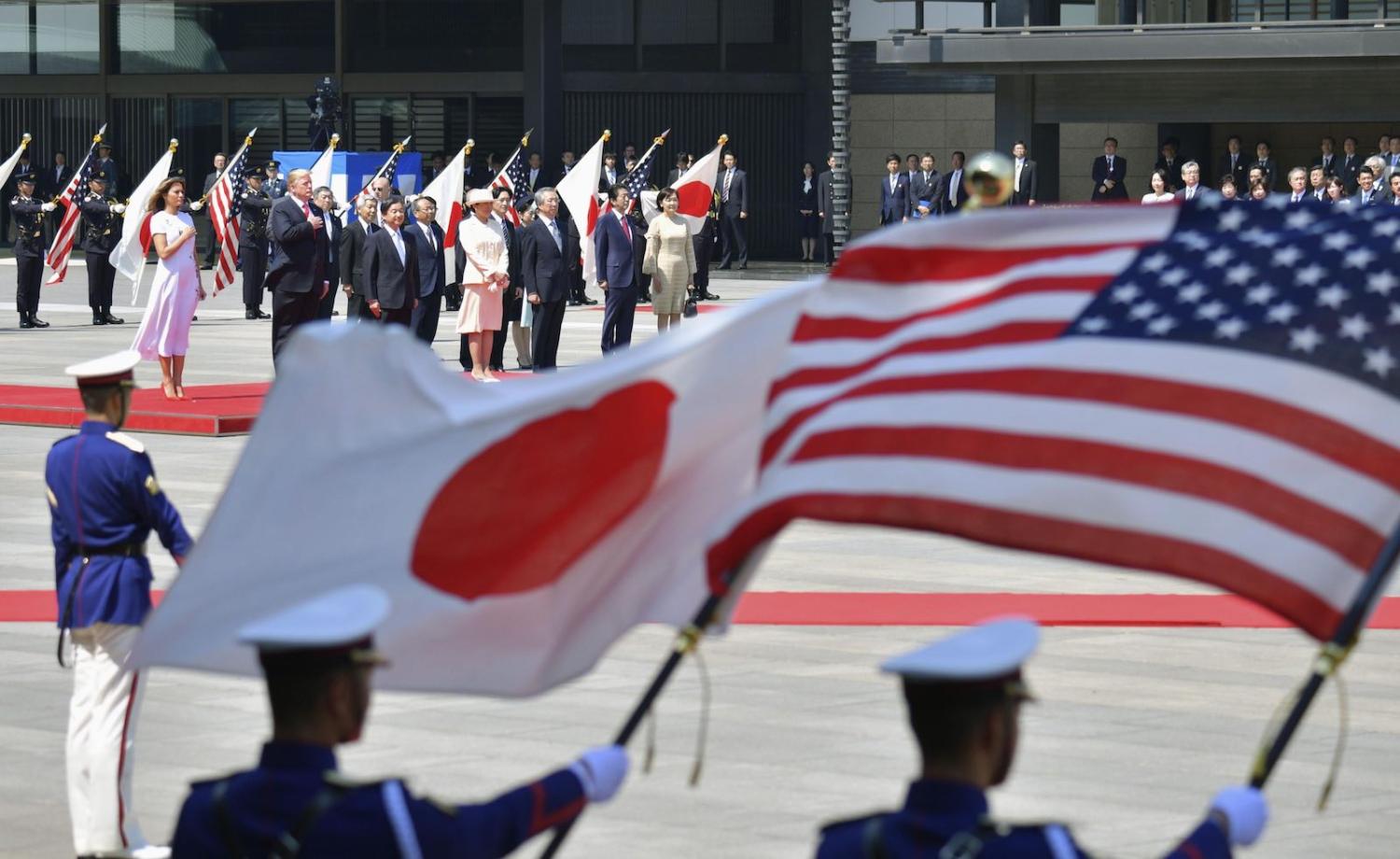 Radical message: Japan should abandon its plan to get the budget into balance by 2025 (Photo: Kyodo News via Getty)
Published 28 May 2019

Among some prominent policy wonks in America, a profound rethink of fiscal policy has been underway for the last couple of years, making the case for more-expansionary – or at least less-contractionary – fiscal policy. Japan, already with a mountain of government debt and substantial budget deficits, would seem to be an unlikely candidate for this revisionist thinking. Yet this is the message being promoted by one of America’s leading policy economists.

Not long ago Olivier Blanchard was chief economist at the bastion of fiscal probity, the International Monetary Fund. Now at the Peterson Institute, he has co-authored a paper arguing that Japan should abandon its plan to get the budget into balance by 2025. Instead, it should wait until the economy has clearly reached potential output, with inflation rising from the current 1% to reach the target of 2%.

This is a radical message. Japan has run substantial budget deficits since the “lost decades” began in 1990. Japan’s gross public debt now equals 240% of GDP. In a world where most advanced economies are concerned about their public debt levels, Japan has well over twice the norm of the countries in the Organisation for Economic Cooperation and Development.

Moreover, there don’t seem to be powerful reasons for policy adjustment. Unemployment is a low 2.5%. At first sight Japan’s recent growth rate might seem weak at around 1%. But its working-age population is falling by around half a million each year because of aging demographics: growth in output per worker is among the highest in the OECD.

Why, then, would Blanchard favour delay in addressing Japan’s chronic budget deficit and huge public debt? He sees the combination of low interest rates and low inflation as a sign of secular stagnation. Continuing deficits are needed to maintain demand. Running the economy “hot” – keeping demand strong – will encourage older workers to stay in the work force, continue the process of encouraging more women to enter the labour force, and might even give women higher-skilled, full-time, better-paid, more-productive jobs.

Perhaps just as important, it would correct a notable imbalance between monetary and fiscal policy. Since Shinzo Abe came to power in 2012, the budget deficit has been reduced by 3% of GDP – a strong contraction. Looking ahead, to restore budget balance by 2025 implies continuing budgetary contraction. At the same time monetary policy has been in energetic expansionary mode. Not only has the policy interest rate been essentially zero for a decade, but policy has anchored long-term bond yields at zero. As a result of Japan’s vigorous quantitative easing (QE) since 2012, the Bank of Japan’s bond-holding is equal to a year’s GDP output.

Loose monetary policy creates distortions in financial markets: BoJ’s QE operations have purchased equities and other financial assets, as well as nearly half the stock of government bonds. It biases investment decisions and sets up longer-term problems when interest rates return to normal.

If such expansionary policies are seen as necessary, why is it sensible for fiscal policy to push hard in the opposite direction? Zero interest rates mean that monetary policy has done all it can do to promote growth, but at the same time offer the opportunity for low-cost fiscal expansion.

The received wisdom of conventional economics says that Japan’s austerity is necessary because public debt is too high.

The received wisdom of conventional economics says that Japan’s austerity is necessary because public debt is too high. Governments should observe the “golden rule” of balancing their budgets over the course of the cycle. Here Blanchard’s earlier analysis provides the counter-argument. When interest rates are low (or, for Japan, zero) the economy can run a modest budget deficit without debt/GDP rising.

In Blanchard’s example for Japan, with current interest rates and growth, Japan can continue to run budget deficits close to the current level without debt/GDP rising. The deficit is adding to debt (the top of the ratio) at the same pace as growth is adding to the denominator. Why risk growth by raising the value-added tax?

Blanchard’s powerful caveat is that deficits are justified only if the expenditure is put to good use ­– in particular, to ensure stronger growth in potential output. No more bridges-to-nowhere! Blanchard suggests that measures to increase labour-force participation (e.g. child-care) and make workers more productive are the justification for ignoring the golden rule, at least until higher inflation signals that capacity has been reached.

Blanchard has taken his US-based arguments and applied them to another country: Japan. Is this part of a global-wide rethink of fiscal policy, that might apply, say, even to Australia? The policy interest rate here is low and many expect it to go lower. The government can now borrow long-term for well-under 2%. The critical relationship in the Blanchard argument – the difference between the nominal growth rate and the interest rate – implies that a modest deficit is consistent with an unchanged public debt ratio. And Australia starts with a low public debt ratio by OECD comparisons. At the same time, both major political parties in the recent election firmly pledged to return the budget to surplus quickly (with the inescapable implied commitment to undertake budgetary contraction). Japan’s out-of-kilter monetary and fiscal policy mix is mirrored in Australia.

Liberal and conservative candidates bring distinct traits to office. But after polling day, the shackles could come off.
Erin Harris 12 Apr 2018 10:00

Links from across the aid and development fields.