Australia’s F-35s: The beginning of a 5th generation RAAF 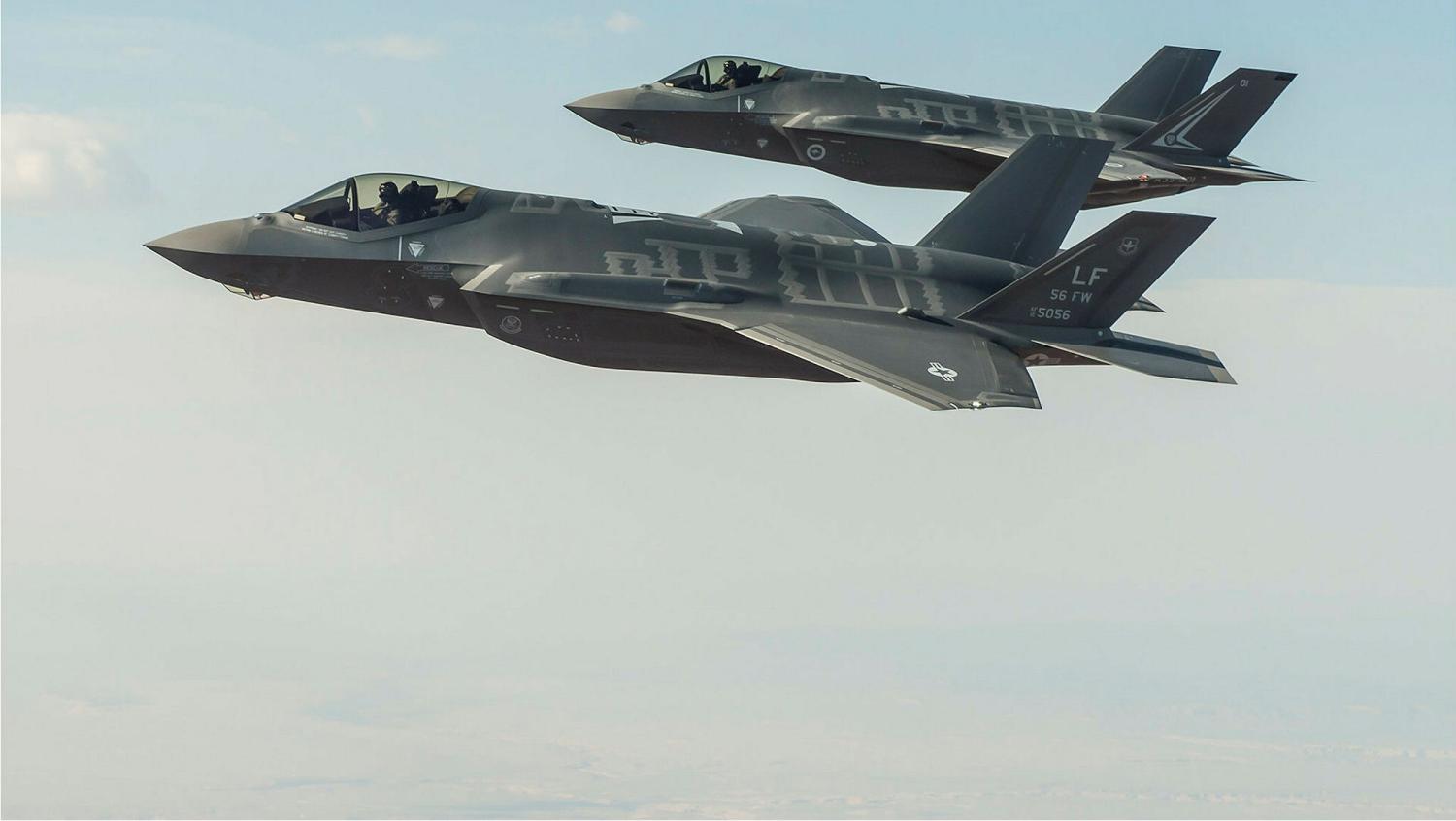 The arrival of two F-35 Joint Strike Fighters in Melbourne this week is a significant event. It is the first time Australia's own fifth-generation fighter aircraft have flown over Australian skies. For those involved, it is a moment of great relief. It demonstrates to the sceptics that the aircraft is definitely set to be the centrepiece of the Royal Australian Air Force for the next couple of decades.

When thinking of the challenges, delays, and budget blow-outs associated with the project, it is worth reflecting on the historical context. More than 50 years ago the Australian government decided it would purchase dozens of F-111 long-range bomber aircraft. At the time, this was a cutting edge aircraft design that, like the F-35, was still under development when the decision was made to proceed with the purchase. As it happens, it took the better part of a decade before the F-111s started operating in Australia. The project generated considerable controversy along the way, thanks to technological challenges and budget blow-outs. Sound familiar?

But the F-111s then remained in the RAAF inventory for nearly 40 years, providing an important service as part of the ADF's virtual insurance policy for the nation. While they were much loved at national celebrations and New Year’s Eve events, particularly for their afterburners, they also came to symbolise Australia's advanced military power and reach. They happened to be introduced at a time of Australia's withdrawal from Vietnam and the commencement of a remarkable period of peace in Australia's Asia-Pacific neighbourhood in the latter years of the Cold War. That meant they never saw 'active service' other than an occasional reconnaissance flight in the region – including over Tasmanian dams!

But the technology advances meant that even if the F-111 could have been maintained for longer, it was obsolete and had become easily targetable by the missile systems increasingly available around the region and beyond. In light of the heightened sophistication of radars and anti-aircraft systems, the way modern military aircraft operate today is significantly different from the analogue approach inherent in the F-111. The RAAF understands this and has embarked on the ambitious Plan Jericho to ensure the air force is integrated and connected

In thinking about the F-35, we need to keep in mind that it is the centrepiece of the broader concept of a fifth generation Air Force. The RAAF envisages the F-35 aircraft itself as only a part of the picture. It is more apt to describe it as a stealthy node in a network of sensors and weapons systems operated in the air, at sea and on land.

That node will be enabled, supported and sustained by a range of airborne early warning, surveillance and refuelling aircraft including P8 Poseidon, E-7A Wedgetail, MQ-4C Triton and EA-18G Growler aircraft. The idea is for the air force to be integrated and networked to operate as a team in support of Australian and coalition operations.

Australia’s Chief of Army, Lieutenant Angus Campbell, has heartily endorsed the acquisition, understanding that the air cover it will provide as part of an integrated package is vital for the successful completion of a wide range of potential land force missions in anything other than completely benign environments.

A key feature in the RAAF plan is that the network, with the F-35 included, is designed to be interoperable with other coalition air powers. With Singapore and Japan acquiring F-35s, there will be some important points of connectivity that these countries’ air forces will be no doubt looking to test. Other countries in the neighbourhood might follow suit. Regardless, the acquisition – while extraordinarily expensive and behind time – looks set to give the small, boutique, but highly capable Australian Defence Force the capability edge in the air, certainly within what was once known as Australia’s Area of Direct Military Interest.

In addition, the greater geo-strategic uncertainty of our times suggests that the purchase of the F-35s is as momentous as any Defence purchase in recent years.

There is no doubt that teething problems will persist for some time. Even when they are largely resolved, there will be a range of upgrades required to keep the aircraft's capabilities at the cutting edge of technology – and they will be expensive.

Looking ahead, in all likelihood the F-35 will also emerge in coming years as a node for a swarm of accompanying unattended aerial vehicles capable of operating further ahead or to the flanks of the F-35 for reconnaissance and even strike tasks.

By backing each other’s claims, a united Southeast Asian front would be difficult for Beijing to divide and conquer.
Tim Dunne 21 Nov 2016 13:14

The next world order: Domestic dramas and dangerous dislocations

The 2001 attacks showed how much easier it is for a President to generate bi-partisan support to wage war than it is to create a consensus on universal health care.
Marigold Black, Peter Dortmans 18 Feb 2022 06:00