Australians worry about China and muscle-flexing over Taiwan

New polling shows Beijing and its intentions have overtaken climate, Covid and cyberattacks as major concerns. 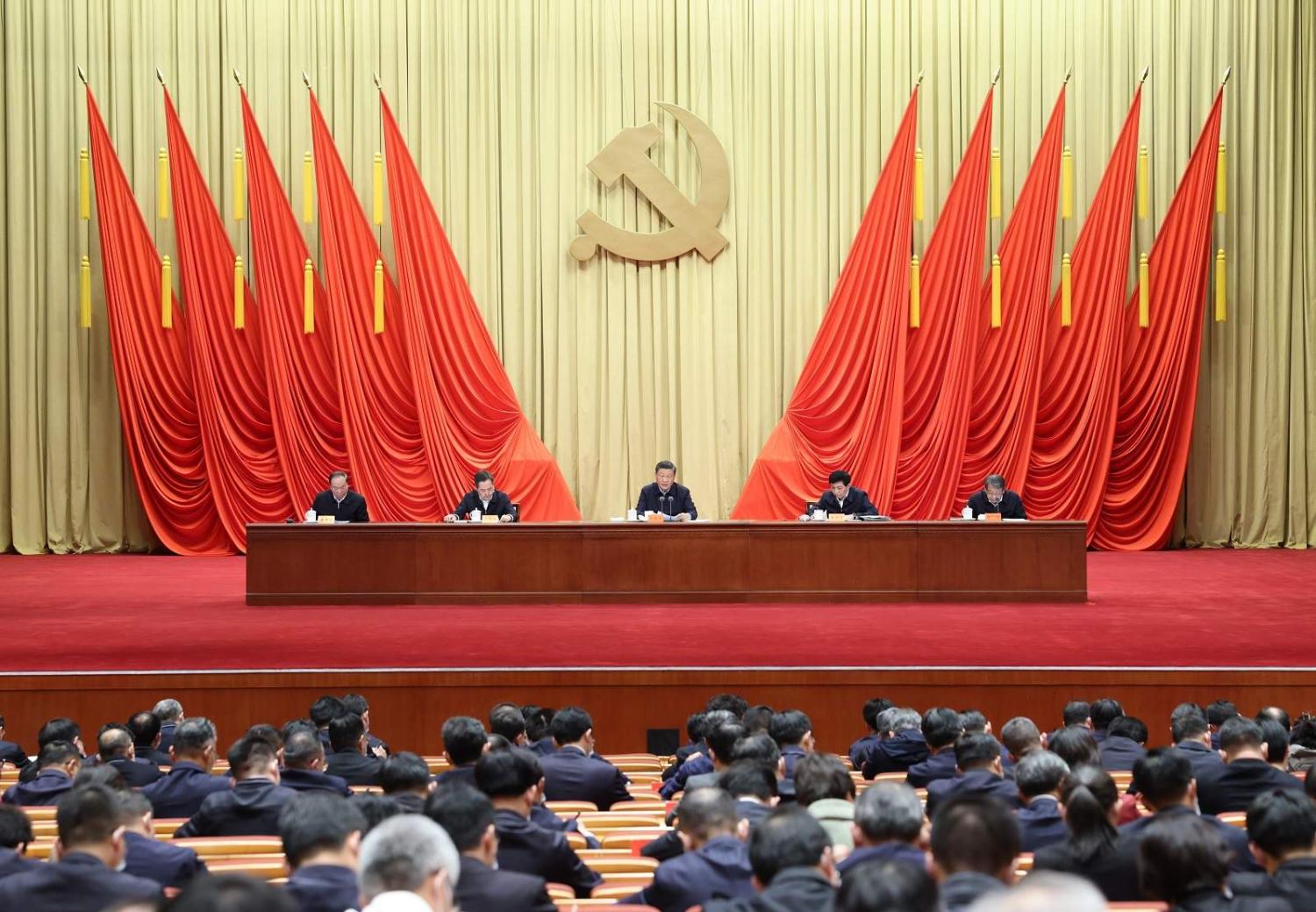 “China’s development is an opportunity instead of a threat to Australia,” claimed China’s Ambassador to Australia at a recent address in Sydney. “There is every reason for China and Australia to be friends and partners, rather than adversaries or enemies.”

As concerns over foreign influence, economic coercion, human rights and militarisation have characterised the bilateral relationship between Australia and China, Australian public opinion towards China has continued on a negative trajectory. Trust, warmth and confidence in China and China’s leader started to decline in 2017, and remain at record lows in 2022.

Anxiety about China at home is also reflected in anxiety about conflict in the region. Russia’s invasion of Ukraine has made the prospect of war in Asia more real for many Australians.

Six in ten Australians (64%) say “a military conflict between the United States and China over Taiwan” poses a critical threat to Australia’s vital interests in the next ten years, a dramatic 29-point increase since 2020.

A potential conflict over Taiwan, as well as the foreign policies of Russia and China, now sit at the top of the list of threats to Australia’s interests. In recent years, top threats for Australians have been climate change, cyberattacks and Covid-19.

However, Australians appear to see a conflict involving Taiwan differently. In 2022, for the first time, the majority of Australians (51%) would favour using the Australian military “if China invaded Taiwan and the United States decided to intervene”. This marks an eight-point increase since the question was last asked in 2019.

As attitudes towards China have chilled, Australians have felt increasingly warm towards Taiwan. In 2018, China and Taiwan were seen equally warmly by the Australian public on the Lowy Institute feelings thermometer. In 2022, there are 30 degrees separating them, with Taiwan registering a very warm 64° and China at an icy 33°.

In these uncertain times, Australians are looking to the United States for security. Nine in ten Australians (87%) say Australia’s alliance with the United States is “very important” or “fairly important” to Australia’s security. This marks a nine-point increase from 2021, and is equal to the highest levels of support expressed in 2012, during former President Barack Obama’s administration.

But this support for the United States is not without reservation. More than three-quarters of Australians (77%, up eight points from 2019) agree that “Australia’s alliance with the United States makes it more likely Australia will be drawn into a war in Asia that would not be in Australia’s interests”.

Russia’s invasion of Ukraine has brought home for many the possibility that China may follow through on its threats to Taiwan. Most Australians worry about rising tensions in the region, and are feeling unsafe at this moment.

China's message for an international audience is that it now dominates the region and all should behave accordingly.
Jonathan Pryke 13 Nov 2018 13:30

Frank Bainimarama is in a far different position to when he controversially seized power in a military coup in 2006.
Peter Layton 19 Jun 2020 06:00

Belt and Road means big data and facial recognition, too

China is exporting the same social control technology it employs to monitor its own population.