Does the Queen of Australia still exist? It’s a surprise to many, even in diplomatic circles. 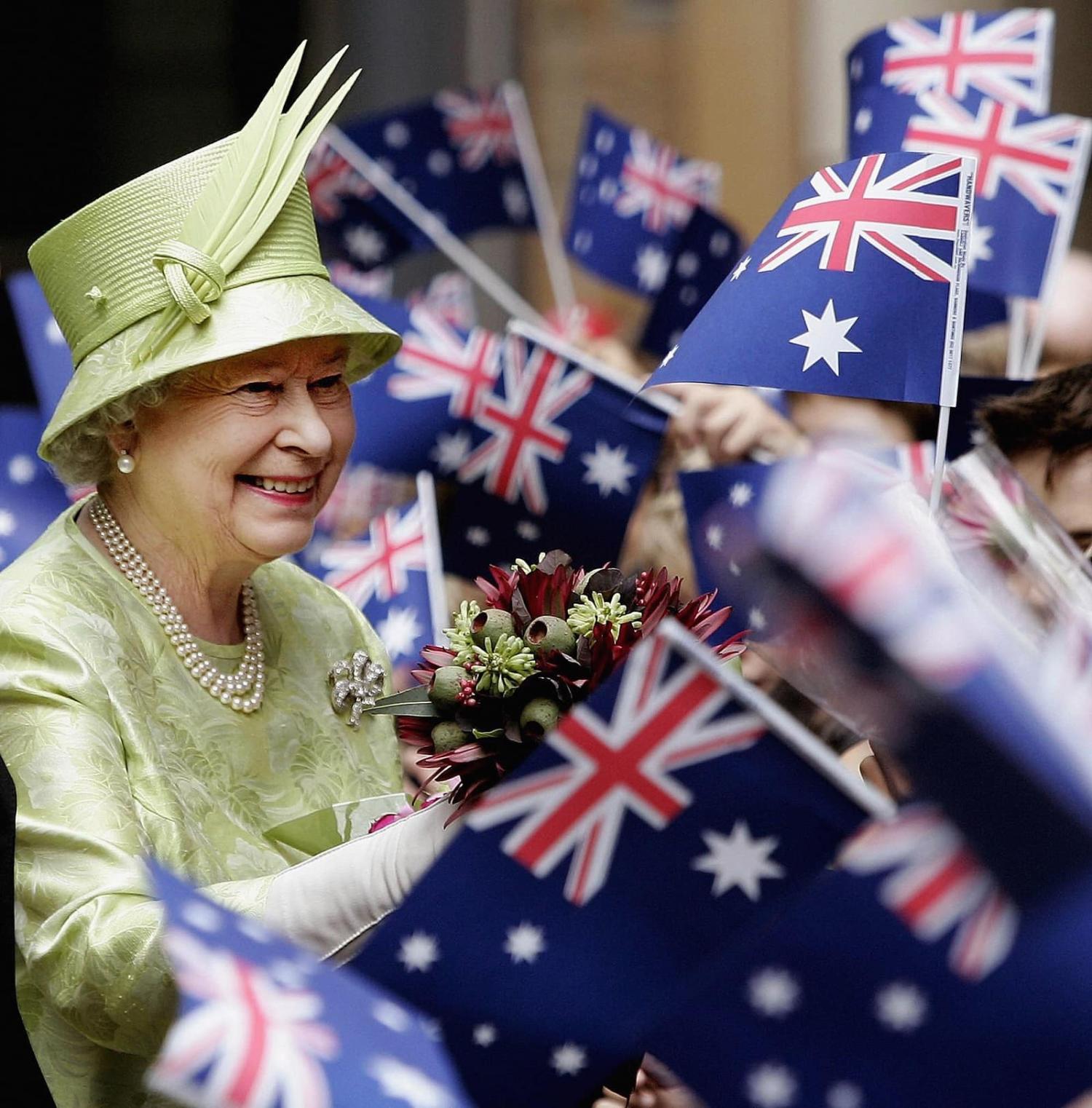 Almost three years after his address to the Australian Republic Movement (ARM) dinner in November 2019, Anthony Albanese, then leader of the opposition and now prime minister, has created within his cabinet the portfolio of assistant minister for the Republic. Appointed to this post is Sydney Labor MP Matt Thistlethwaite, who had been a young republican campaigner in the lead up to the 1999 referendum on whether Australia should sever its constitutional ties with the monarchy.

While a second referendum may be a while away – author Dennis Altman believes the PM will probably raise the issue only if he wins a second term in 2025 – questions must be asked about whether Australia’s ditching of its constitutional monarchy is likely to impact its standing with its nearest north neighbour, Indonesia.

But how realistic is this representation?

He claimed that Australia was “still taking orders from London as part of the British Commonwealth”, just like other members of the Commonwealth in Southeast Asia.

From my own experiences discussing Australia with other Indonesians, I usually find that most aren’t even aware of Australia’s status as a constitutional monarchy, let alone that Elizabeth II, under Gough Whitlam’s Royal Style and Titles Act 1973, is Queen of Australia.

Back in 2015, at an evening function held jointly by the Indonesia Australia Business Council (IABC) and the Australian Embassy to welcome the incoming Ambassador Paul Grigson to Surabaya, I met several officials from the East Java provincial government among the invitees. During my conversation with them, I learned that they were mostly from the East Java trade office, which had close ties with the Western Australian state government.

One of the senior officials then shared his observations of Australia with me. He told me that admittedly Australia was far more advanced than Indonesia in many areas including agriculture, but it wasn’t a “fully independent nation like us”. When I asked him to elaborate, he claimed that Australia was “still taking orders from London as part of the British Commonwealth”, just like other members of the Commonwealth in Southeast Asia, such as Singapore and Malaysia.

As a former student of Australian history, I knew this to be patently untrue. I politely informed him that the organisation was now called Commonwealth of Nations, having dropped the British appellation, but the name wasn’t to be confused with Australia’s official name, the Commonwealth of Australia. But it was to no avail. As a government official frequently dealing with his counterparts from Australia, and – he huffily informed me – having studied in Australia, too, he believed himself to be right.

When I asked him if his perception was based on Australia sharing the same monarch with Britain, he appeared confused and was evidently unaware of this constitutional arrangement. I then mentioned the 1986 Australia Act, which severed the last remaining legal ties between the British and Australian parliaments, but it was also the first time he’d heard about it. Nevertheless, the official persisted in arguing that Commonwealth nations assist each other “like members of a gang”, and cited how Australian soldiers had fought alongside the Gurkhas and Malaysians against Indonesia during the 1960s Konfrontasi.

I pointed out to him that security arrangements between Britain and Australia had changed dramatically since the 1960s and the United States, not Britain, was Australia’s main defence partner. But perhaps I should’ve been more generous with him for his ignorance. After all, is it surprising that many Indonesians are uninformed that Britain and Australia share the same head of state, given that a 2018 poll found that only 34 per cent of Australians even knew that Elizabeth II was their head of state?

Indigenous representation is definitely one issue that Prime Minister Albanese can rectify more easily than the Anglo brand to generate a more positive image of Australia in Indonesia.

While many Indonesians may be unaware of Australia’s constitutional monarchy, my impression is that a great many still perceive it as part of the Anglosphere, not Asia. Short of going back in history to erase all ties with Britain, this is a characterisation that has stuck and is unlikely to disappear anytime soon.

Another popular characterisation among Indonesians reserved for Australia is its past appalling treatment of the Aboriginal people. Nationalist Indonesians often gleefully use it to defend Indonesia’s past colonial adventure in Timor-Leste and its ongoing suppression of the Papuans’ desire for independence.

But indigenous representation is definitely one issue that Prime Minister Albanese can rectify more easily than the Anglo brand to generate a more positive image of Australia in Indonesia. The post of governor-general, for instance, has never been held by an indigenous Australian. By comparison, New Zealand, who has a similar constitutional arrangement, has had three governor-generals of Māori descent.

Thistlethwaite recently confirmed that the Albanese government’s priority, before settling the question of the republic, is to ensure that the First Nations have “a Voice to Parliament”, though the government is yet to specify what this means and why it was the assistant minister for the Republic who delivered this news.

Is the current administration thinking of linking the issues of indigenous representation and the Republic in a kill-two-birds-with-one-stone package? If so, it would be a marked departure from the model offered in the 1999 referendum. But would it be enough to persuade the Australian public to vote yes to the Republic?

Debates over naval policy need to be mounted with a full understanding of just what a nation needs to do at sea.
Sam Roggeveen 15 Nov 2017 16:07

Of a turnout of 79.5% of eligible Australians, 61.6% said 'Yes' to the question of whether the law be changed to allow same-sex couples to marry.