Belt and Road in Southeast Asia: Beyond the fanfare

Recent infrastructure developments in the Philippines and Malaysia suggest our Belt and Road expectations should be reined in. 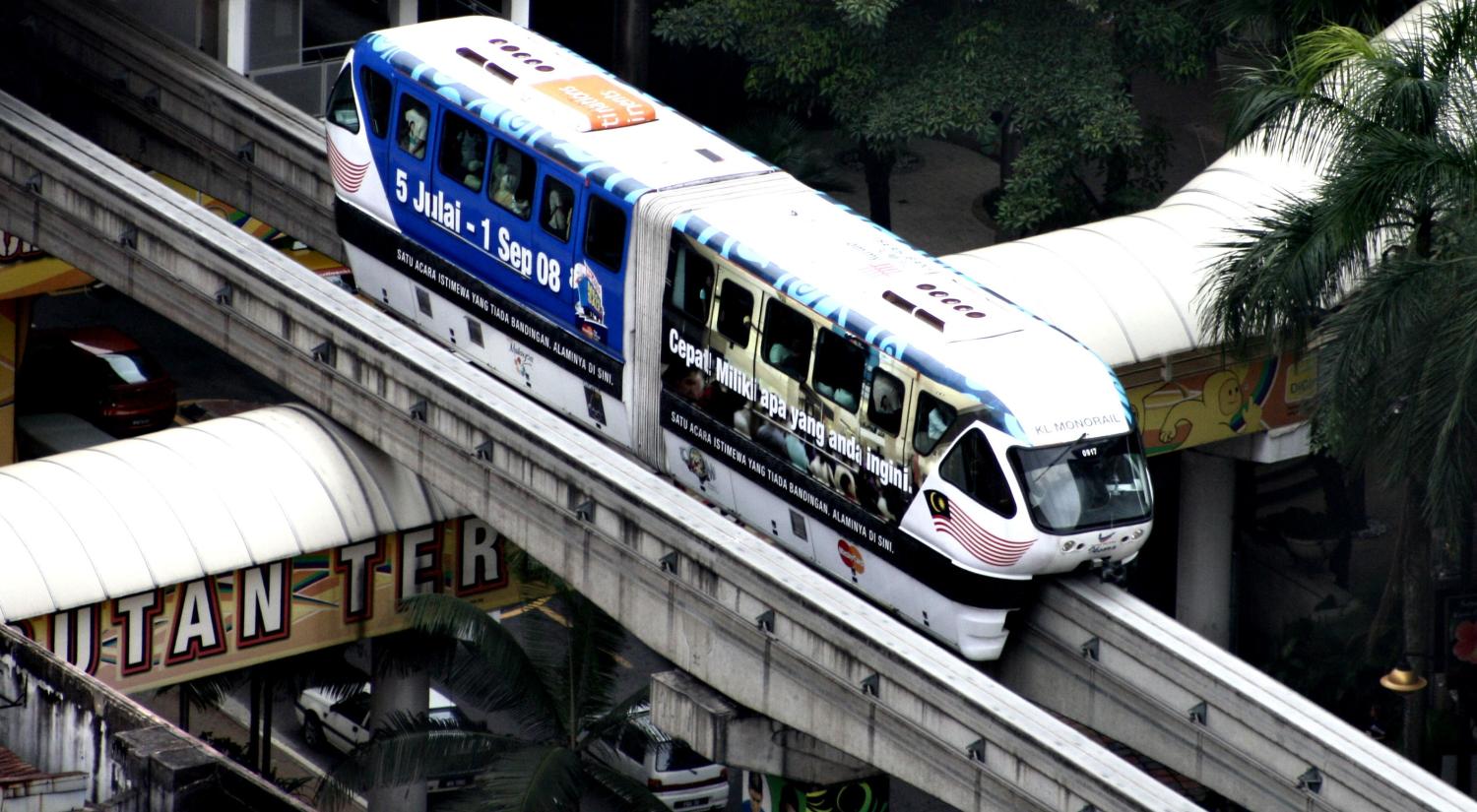 China’s Belt and Road Initiative (now promoted as BRI but still widely referred to in English by its original acronym, OBOR [One Belt One Road]) provides marketing students and aspiring diplomats a case-study of resounding success.

Commentators have opined that this initiative will fundamentally reorganise Asia’s economic geography, bind co-operating countries much closer to China, help re-establish a Sino-centric Asian order, and is part of the most important challenge to Western global leadership since the beginning of the 'Westphalian system'.

The recently completed Belt and Road Forum in China featured 28 visiting heads of state and government leaders, and representation from more than 100 countries and international institutions. It was larger than any APEC, ASEAN or G-20 summit. And all for an initiative of solely Chinese origin and with much more promise than product so far.

The Philippines under President Duterte and Malaysia under Prime Minister Najib have been routinely singled out as the maritime Southeast Asian countries that are the most keen to embrace the BRI and its geopolitical corollary of cozying up to China. Yet recent infrastructure developments in each country suggest that our OBOR expectations should be reined in.

This year, the largest infrastructure deal to be signed by the Philippines will not be part of the BRI and it won't be with China. Instead it will be with Japan, the predominant foreign infrastructure partner of the Philippines for decades. According to Philippine Secretary of Transport Arturo Tugade, the $US6 billion deal to build the country’s first subway has been 'sealed' with Japan. China’s recent aggressive push into Southeast Asian infrastructure financing and development has spurred Japan to become more active and generous. Southeast Asian countries can now play the two Northeast Asian rivals off each other, getting better terms from each and guarding against becoming too dependent on China.

In another noteworthy development, on 3 May, Malaysia's TRX City company, which is owned by the Ministry of Finance, pulled out of its agreement with China Railway Engineering Corporation and its local Malaysian partner to jointly develop the massive Bandar Malaysia railway hub project in Kuala Lumpur. TRX City claimed its would-be partners failed to meet their financial obligations. Meanwhile, China and Japan are in fierce competition to be chosen to participate in the S$16 billion high-speed rail project linking Singapore to Kuala Lumpur. China Railway Engineering Corporation’s participation in the Bandar Malaysia project, which will be the Malaysian terminus for the project, was seen as a major advantage for the China bid.

China’s BRI, when it comes to Southeast Asia, is still in its early marketing phase. The Malaysian and Philippine examples reaffirm that good marketing by itself does not equate to good sales or increased market share.

A “Quad-Plus” could bring together regional expertise and resources to address issues of collective interest.
Vivienne Chow 2 Feb 2018 12:18

The courage of youth on display in Hong Kong

An independent spirit might not mean separating Hong Kong from China, but adopting ways that threaten vested interests of the ruling class.
Danielle Cave 25 Nov 2016 08:10