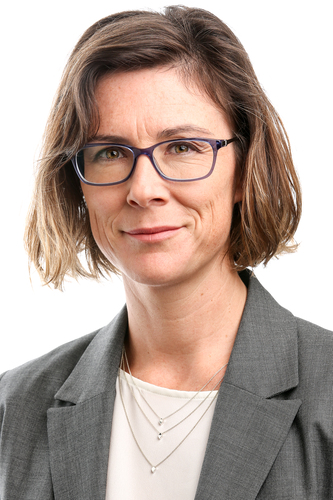 Kelsey Munro was a Research Fellow and Podcast Director at the Lowy Institute.

Before joining the Institute, Kelsey was a journalist and editor at The Sydney Morning Herald covering state and national politics, education and urban affairs, a reporter at SBS News covering Asia-Pacific foreign policy and security, and a contributing writer at Guardian Australia. In 2016 she led a team on a five-part multimedia feature about the Abbott government, which was nominated for a Walkley Award. She has a Bachelor of Arts and Law and a Master’s in International Relations majoring in Asia-Pacific politics from the University of Sydney.

Kelsey has a special interest in China and Australia-China relations. 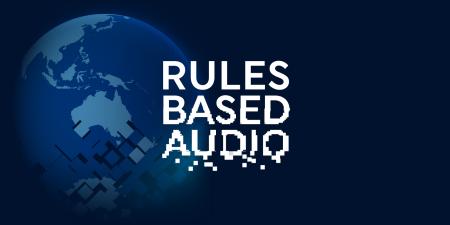 Exporting digital authoritarianism - Podcast out now
Could China and Russia’s models of high-tech population control and manipulation spread to other countries?

Podcasts
Exporting Digital Authoritarianism, with Alina Polyakova
Episode 16 of Rules Based Audio explores the use of digital technology by authoritarian regimes to monitor, manipulate and control both domestic and foreign populations.

Renting influence: China in the Pacific
In Episode 15 of the Rules Based Audio podcast, we explore China’s interests, influence and intentions in the Pacific.

Podcasts
Renting influence: China in the Pacific, with Jonathan Pryke and Dan McGarry
Episode 15 of Rules Based Audio takes a look at China's interests, influence and intentions in the Pacific. Reports of a planned Chinese naval base in Vanuatu in 2018 helped…

Globalisation’s next wave: Podcast out now
Economist Richard Baldwin talks about the coming jobs apocalypse in rich countries – and its upside.

Podcasts
Globalisation's Next Wave: The Jobs Apocalypse
Episode 14: The mass commercialisation of artificial intelligence, machine learning technologies and automation, combined with outsourcing to lower income countries is about to…

October in Syria: Podcast out now
Rodger Shanahan unpacks the US withdrawal from Syria and the death of Abu Bakr al-Baghdadi. Are they linked?

Podcasts
Agent of Instability: Trump’s America, with Ambassador Nicholas Burns
Episode 12: Former US Ambassador to NATO Nicholas Burns talks about the instability of US foreign policy under Trump and how to recover from it, the significance of US alliances…
Top