Leaders agreed on an “expanded concept of security” to cope with threats the Pacific faces today and will face tomorrow. 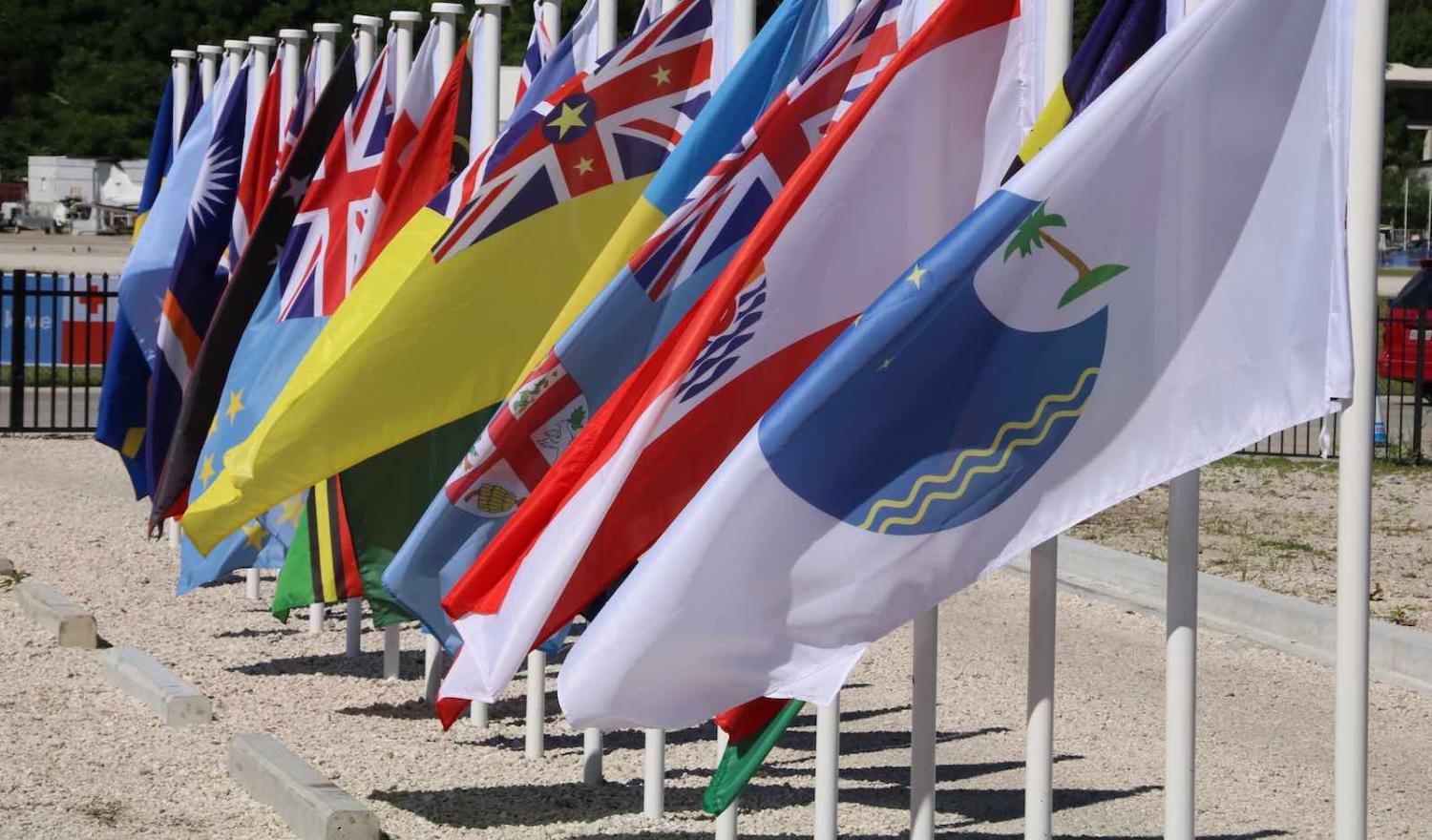 Pacific Islanders are extremely resilient, withstanding arduous journeys across the ocean, some of the worst natural disasters on record, and the quickest societal change in human history. But there are concerns that the coming challenges are different.

Shifts in the international order, increasing transnational organised crime, cyber-attacks, changes in the environment and even weapons of mass destruction are all playing out in the Pacific.

Some of these fears were outlined by Pacific Island leaders last month at Nauru during the Pacific Islands Forum. Leaders agreed on an “expanded concept of security” to cope with threats the Pacific faces today and will face tomorrow. The new strategy to address these challenges, called the Boe Declaration (also known as Biketawa Plus).

Pacific leaders have recognised the threats national security plays on regional security and the need to have a coordinated response. The Boe Declaration is an update on the mechanism used to establish the Regional Assistance Mission to Solomon Islands (RAMSI) from 2003 to 2017.

As well as occasional episodes of domestic conflict and political unrest, there are other well documented challenges. Interpersonal violence, social exclusion and displacement all pose current challenges to ongoing peace and stability across the region.

Rates of interpersonal violence against women are among the highest in the world. Women are also underrepresented in parliament with no female members in Papua New Guinea, Federated States of Micronesia and Vanuatu. The impact of forced displacement due to climate change is forecasted to be catastrophic if not managed. One study estimated that one in ten Pacific Islanders will be displaced due to climate change by 2050.

The Boe Declaration calls for recognising climate change as the single greatest threat to the livelihoods, security and wellbeing of the peoples of the Pacific.

Climate change and environmental challenges act as a threat multiplier, exacerbating existing grievances. Abrupt and unforeseen change has the potential to create conflict, depending on how addressed.

There are also resource challenges. Forecasts are for population increases of 25–33% in the next 12 years, and close to doubling by 2050.

Water security is a growing concern, particularly for atoll states.

There is also an increasing share of young people with more than half of the population under the age of 24. There are real security risks of high youth populations when there are few education or employment opportunities.

On top of this, there are worsening issues relating to urbanisation and inequality. Half of urban populations in Melanesia live in informal settlements in poverty.

One approach that recognises the complexity of challenges facing the Pacific is the Sustainable Development Goals (SDGs). The goals call on all countries at all stages of development to promote prosperity while protecting the planet. The link between peace, security and development is a central tenet of the 2030 Agenda and the SDGs acknowledging the inter-connectedness between the drivers of poverty and conflict.

The Pacific region has established the Pacific Roadmap for Sustainable Development to assist and support in achieving the SDGs.

Out of the 17 SDGs, Goal 16 focuses on creating peaceful and inclusive societies requires a respect for human rights, the rule of law, and good governance, overseen by accountable and transparent institutions.

This goal can assist the Pacific in a regional response to these emerging challenges. A recent UN Economic and Social Commission for Asia and the Pacific (UN-ESCAP) study on the “peace goal” proposes a revisiting of the Pacific Human Security Framework 2012-2015 as a way to further guide implementation of regional and national security commitments.

Investment in good governance and institutions can address the grievances that may arise from sudden internal and external shocks. Countries with greater institutional capacity are generally more resilient to shocks that pose a persistent threat to development, such as natural disasters or rapid demographic changes. Similarly, limited institutional capacity to deal with corruption undermines efforts to ensure sustainability in development, hence SDG 16 contains several corruption focused targets.

How is the international community assisting?

There is a role for everyone in the SDGs, with governments, civil society, business and citizens alike all responsible for achieving the outcomes. The international community and donors also can provide support.

This support can be through regional organisations such as the Pacific Community (SPC) and Pacific Islands Forum Secretariat and practical work such as Australia’s Department of Foreign Affairs and Trade funded audit on data availability for measuring SDG16.

Other initiatives include support from the UN Development Program who have conducted a highly practical pilot initiative in Vanuatu to assist in strengthening the institutional capacity for data collection, dissemination and analysis for monitoring SDG 16. An important aspect for this project, which can be replicated across the Pacific, is to make data actually useful for shaping budgetary spending, policy and advocacy – UN-ESCAP is also providing support to countries on linking data, budgets and policy across all SDGs.

In Solomon Islands the UN is supporting efforts towards SDG 16 following the withdrawal of RAMSI and ahead of the National General Elections in 2019 through an 18-month multi-agency project involving women, youth and other state and non-state actors to tackle conflict triggers. These include delays in reparation and reconciliation, land disputes, governance deficits and weak social cohesion.

The UN, though UNDP and UNODC and with DFAT funding is implementing the Pacific Regional Anti-Corruption Project (UN-PRAC), to assist 15 PICs to tackle corruption and enhance oversight, transparency and accountability. Additionally, with support from DFAT, New Zealand’s Ministry of Foreign Affairs and Trade, and Japan, UNDP is contributing to improvements in democratic governance in Pacific countries through supporting the strengthening of the capacity of parliaments of the Pacific Islands Countries to fulfil their constitutional mandate of legislation, oversight and representation, and to strengthen the participation of women in politics at all levels.

Continual regional cooperation and support is needed to respond to the increasingly complex dynamics in the Pacific. Tomorrow’s challenges must be addressed to promote peace, harmony, security, social inclusion and prosperity.

This article was developed in consultation with the UNDP and ESCAP Pacific Offices.

Damaging rumours might flash across phones, yet the answer to social media trouble lies not in bans but engagement.
Harriet Smith 8 Feb 2017 17:47

A Russian millionaire is in discussions with the government of Kiribati to lease three uninhabited islands.