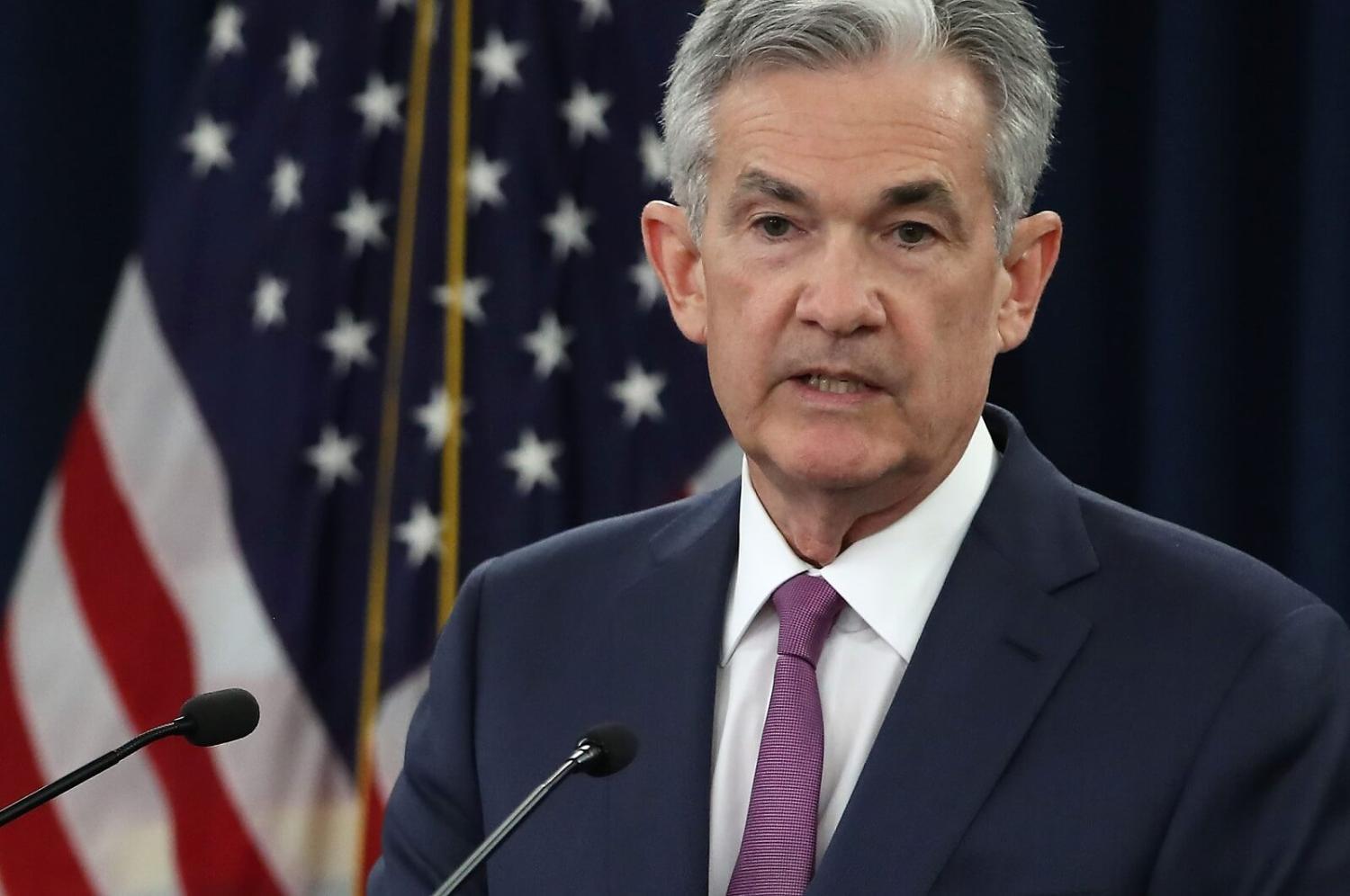 Central bank independence is now a well-established element of best-practice monetary policy just about everywhere. Except, perhaps, in America. Elsewhere, most politicians accept that it is in their interests to refrain from pressuring the central bank. It would be out of character, however, for US President Donald Trump to resist this temptation.

Holding back on giving his opinion isn’t part of the Trump persona, so his recent response to the continuing “normalisation” (raising) of US policy interest rates is:

I’m not thrilled because we go up and every time you go up they want to raise rates again. I don’t really – I am not happy about it. But at the same time I’m letting them do what they feel is best.

What should we make of this off-the-cuff rumination? Some history might help.

Presidential pressure on the Federal Reserve used to be the norm. Lyndon B. Johnson was famous for heavying McChesney Martin to reverse policy. The Nixon Tapes set out chapter-and-verse on Richard Nixon’s successful pressure on Arthur Burns to stimulate the economy ahead of Nixon’s 1972 re-election. “Stagflation” followed, requiring the painful Volcker Shock in 1979.

Paul Volcker fixed inflation, with an interest-rate hike that took unemployment into double digits, coming under sustained criticism from Ronald Reagan in the process.

Nevertheless, while very painful, Volcker’s action was universally seen as a success, even a triumph. Since then, sitting presidents have generally refrained from commenting on the Federal Reserve. Did Volcker establish Federal Reserve independence and provide his successors with the precedent to ignore politics and do what is necessary?

Not really, as the circumstances were so special. Volcker, a Democrat serving a Republican president, owed no favours. There was general public support for tough anti-inflation policy. Volcker used monetary targeting (a pet idea of many Republicans) as a heat-shield to justify his high interest rates.

Alan Greenspan, operating in a more nuanced economic environment, achieved independence not through isolating himself from the political process but by embracing it, seeking allies in Congress, socialising widely to enhance his influence, and cultivating the aura of “the Maestro”, dominating other members of the Federal Reserve board with his mastery of economic detail. His independence reflected his personal success as a political operator.

Current Federal Reserve Chair Jerome Powell has ignored Trump’s comments and affirmed that rates are on an upward path unless economic circumstances change. Trump’s tax-cut fiscal stimulus makes higher interest rates even more likely to be necessary. If the Federal Reserve pauses in its planned upward shift, Powell risks being judged as caving in to Trump’s pressure.

What problems will he face in resisting the pressures that will come from a president whose economic experience is from real estate development, where low interest rates are always good?

First, the case for anti-inflation policy will be less clear-cut than it was for Volcker. Inflation may well stay quiescent, leaving the main argument for “normalisation” being the subtle need to restore rates to more normal levels, to create room to ease rates when the next downturn comes. Rates have been below-normal for too long, distorting financial markets.

Second, Trump has already signalled his concern that higher rates mean a stronger exchange rate, which he sees as unhelpful in his crusade against the external deficit. How can he claim “currency manipulation” if the driving force is higher American interest rates?

Third, Powell cannot dominate the Fed board as Greenspan did. There are currently four vacancies, with three of Trump’s nominations awaiting Senate confirmation. Powell, a lawyer, can’t emulate Greenspan’s dominating mastery of the economic data either.

Trump acknowledges the special place of the Fed. But there is no recognition of an established tradition of independence, where presidents don’t interfere. Just: “I’m letting them do what they feel is best”. This game has a long way to go.

This week's links also include lessons from Canada and Facebook acts on people smugglers' posts.
Philip Citowicki 26 May 2022 13:00

Fillon plans to reposition France by seeking close alliances with Russia and Syria.