A compelling political thriller, dabbling in both sides of the Brexit divide, if ultimately settling on Remain. 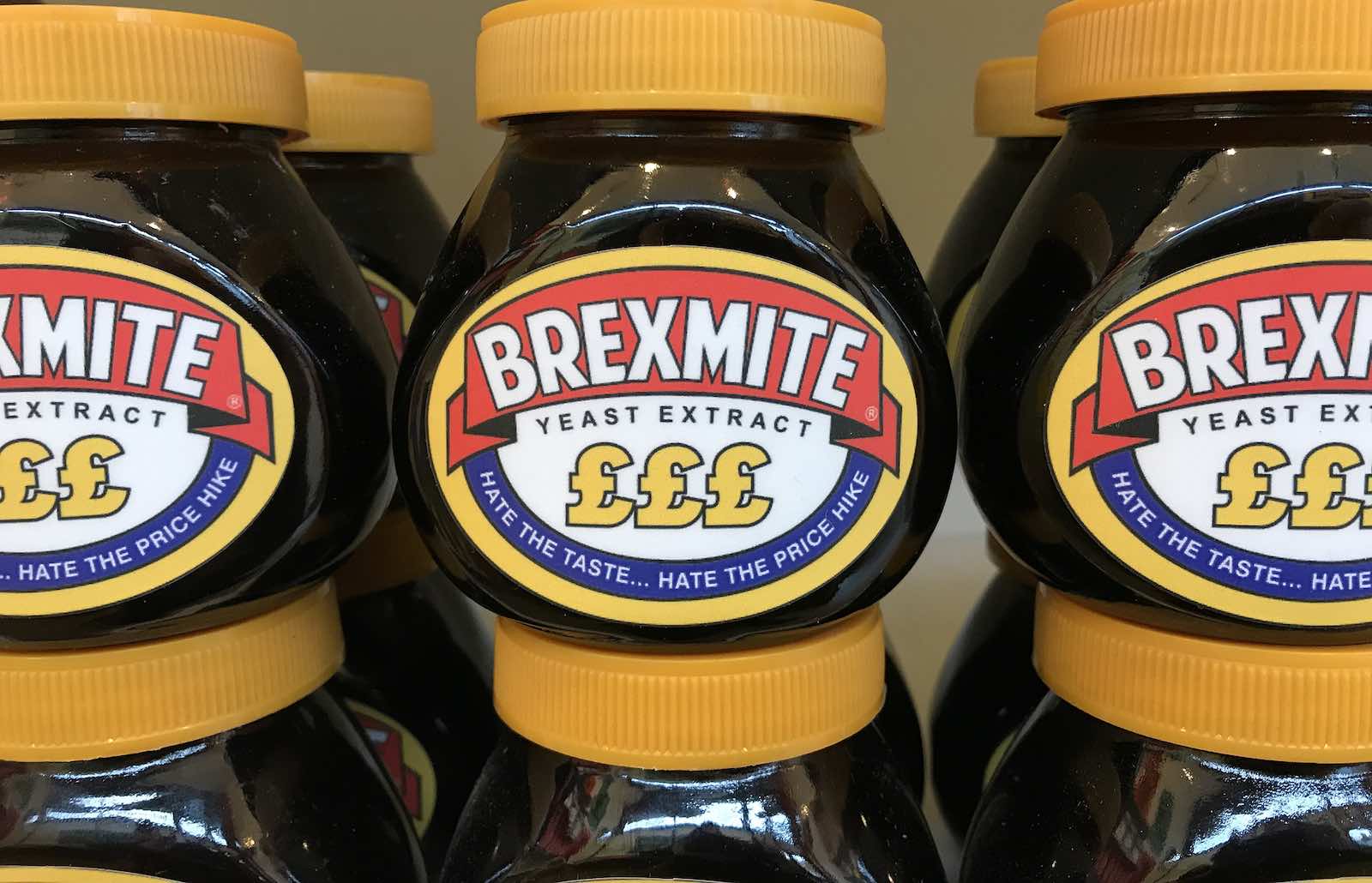 A workable divorce deal hasn’t even been inked, yet already one of the most seismic episodes in British political history has been scripted, dramatised, and broadcast to an audience languishing in the deadlock of its aftermath.

Brexit: The Uncivil War centres upon the successful Vote Leave campaign and its chief strategist, Dominic Cummings, played amusingly by Benedict Cumberbatch. In this pacy political thriller, writer James Graham tells an engaging story that shines in its ability to show people and events that escaped the limelight during the 2016 Referendum. The film doesn’t shirk its audacious task of trying to balance the competing narratives that have accompanied this polarising debate. But by advancing certain interpretations of events over others, and ignoring a few inconvenient facts here and there, Graham ultimately favours Remain’s side of the story.

After a 50 second montage of Britain’s history with the European Union, Brexit kicks off with former Prime Minister David Cameron calling the June 23 Referendum. Cummings reluctantly agrees to run what becomes the officially designated campaign for the Leave side, on the condition he’s given total autonomy over its strategy.

The jaded political operative draws the ire of establishment Eurosceptics by rejecting their suggestions for a traditional “posters and flyers” campaign, and instead opts for a digitally-led approach based on “algorithmic statistical analysis.” In practice, this involves mining personal information to identify millions of potential voters before micro-targeting them online with individualised campaign messaging.

The film excels in portraying how Vote Leave exploited this data-driven strategy to engage pockets of British society who were not only ignored by politicians, but in many cases completely off their radars. There is a memorable scene where Cummings takes UKIP’s only MP, Douglas Carswell, to meet potential voters in a ramshackle part of his electorate he didn’t even know existed. Later, in a powerful piece of dialogue, Cummings asks the head of Leave’s data analytics division why journalists aren’t pushing back against their campaign messages. His answer?

The metropolitan commentariat are not our targets, so they’re not seeing our posts on their [social media] timeline[s], so they’ve no idea what the rest of the country see[s]. So no one’s reporting it. Feels dangerous, doesn’t it?

Leave’s advocates are generally depicted as political opportunists and their core messaging is characterised as intellectually dishonest. Cummings leads a campaign exploiting “fear and hate” amongst British voters, contrasting with his opponent Craig Oliver (Rory Kinnear), from Britain Stronger in Europe, which “appeals to [voters’] heads” and focuses “on the facts.” Important to note is that Graham drew heavy inspiration from Oliver’s personal account of the referendum.

Leave’s advocates are generally depicted as political opportunists and their core messaging is characterised as intellectually dishonest.

The film does make an effort to view issues from different perspectives, but a political preference in favour of Remain ultimately shines through. Remain’s catalogue of alarmist claims (Brexit will see migrant camps form across the UK), questionable forecasts (A Leave result will cause an immediate recession), and outright fantasies (Brexit could spark World War Three) are all virtually ignored. Viewers could also be left with the wrong impression that Leave was the only side to have significantly exploited online microtargeting – a common campaign tactic which the film seems to judge as shady in-and-of-itself.

It’s not even clear in Brexit whether or not Cummings agrees with the moral case in favour of Leave. He certainly doesn’t think there should be a referendum on the issue, describing it as a “really dumb… divisive” idea. Graham depicts him as apolitical, socially awkward and driven by personal vendettas (there’s a touch of The Social Network’s Mark Zuckerberg about him). The film also fancifully implies that ardent Brexiteers such as Boris Johnson (Richard Goulding) and Michael Gove (Oliver Maltman) had misgivings about the outcome of the campaign and their involvement in it.

There are two competing views about the decision to hold the 2016 referendum. The first is that it was a necessary exercise in democracy to resolve a festering issue in a way the British people could own. The second is that it was fundamentally irresponsible to allow such an important matter to be decided by a population that wasn’t across its complexities and vulnerable to manipulation. While Graham dabbles in both these interpretations, he ultimately favours the latter.

The result is a Leave victory framed not as an expression of political will, but as an outcome of political cynicism, where charlatans employed underhanded tactics to sway impressionable voters. The disempowered and ignored didn’t take control of their destiny and upend the status quo, they instead made a decision on a subject they didn’t understand after having their worst instincts exploited. Graham’s film doesn’t want you to think about whether Britain’s people made the right decision, but whether the question should have been posed to them in the first place.

An Australian release date for Brexit: The Uncivil War is yet to be announced.

Show 1 Comments
Previous Article
Not only China, Tsai Ing-wen must master the politics of pork
Next Article
Through the Taliban’s eyes: peace prospects in Afghanistan