A “Quad-Plus” could bring together regional expertise and resources to address issues of collective interest. 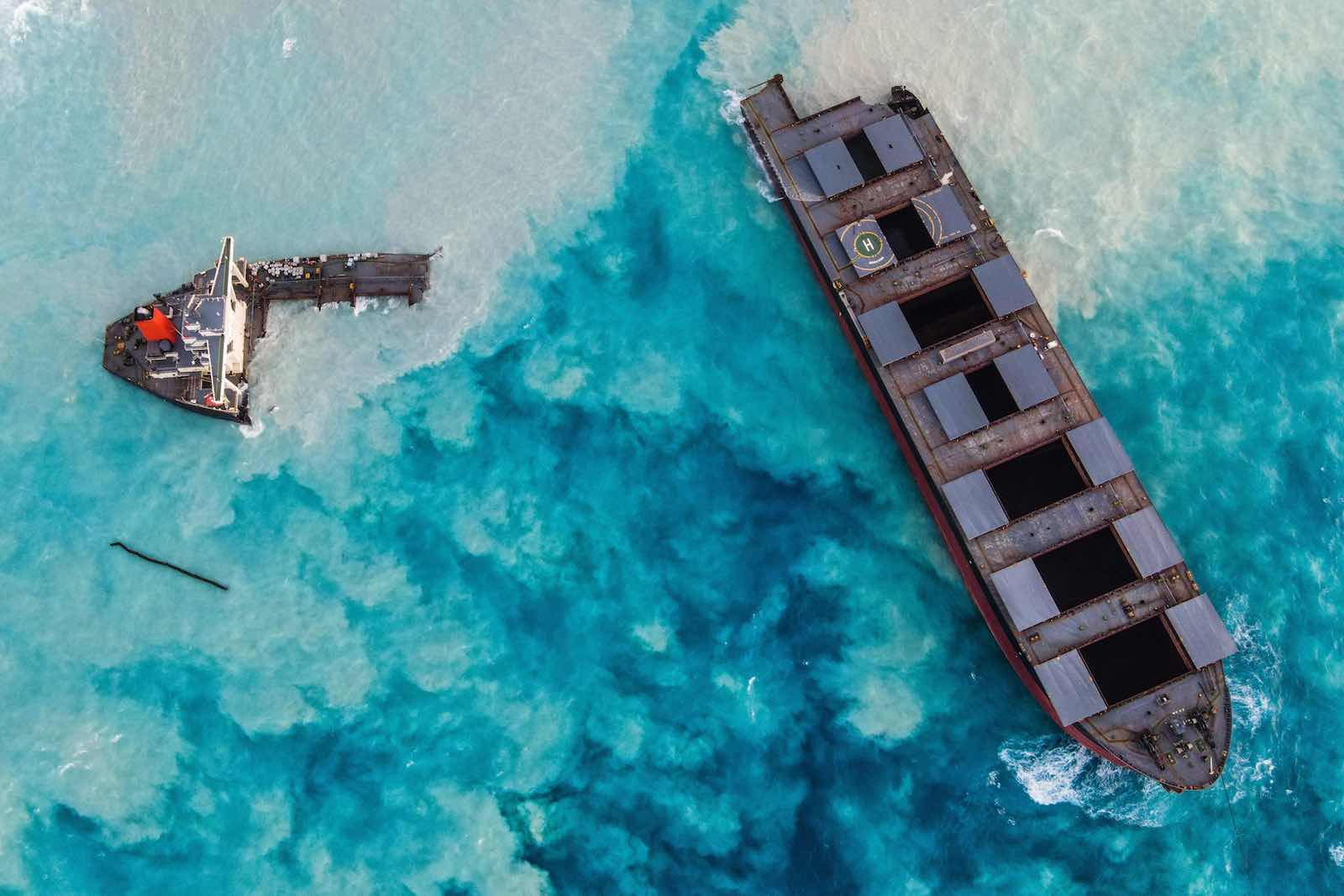 The explosion and fire on board a supertanker off Sri Lanka this month, following closely on last month’s disastrous oil spill in Mauritius, serve as a reminder that environmental security threats are front and centre of security concerns among many Indian Ocean states. This issue will become only more important with the environmental threats caused by climate change. But there is currently no effective mechanism for regional cooperation on environmental security problems. Just as it has done in the Pacific, Australia should work with like-minded states to establish collaborative mechanisms in the Indian Ocean.

In recent weeks, the Indian Ocean region has faced a potential environmental disaster following an engine room explosion on the 270,000 tonne supertanker MT New Diamond bound for India. The burning ship, disabled and with a two-metre crack in its hull, began drifting towards the Sri Lankan coast.

Sri Lankan authorities working with the Indian Navy, Air Force and Coast Guard were able to contain the fire and put the ship under tow, but last week reports showed the ship again in flames. The sinking of the supertanker would be an environmental and economic disaster for the entire region.

Ships, aircrafts and tugs belong to Navy, Air Force, Indian Navy and Coast Guard are continuing #FireFighting to supress the fire  onboard #MTNewDiamond.The flames have been reduced to a certain extent as of now - SL Navy #NewDiamond #LKA #SriLanka pic.twitter.com/8I3a2OOt1Q

This incident followed last month’s sinking of the Japanese owned MV Wakashio off Mauritius, causing the release of more than 1000 tonnes of fuel oil near important marine nature reserves. Although Mauritius declared a state of environmental emergency, the scale of the disaster is far beyond the country’s capabilities, leading them to build makeshift containment booms out of sugar cane waste and bottles. France then took the lead in providing assistance by deploying experts and pollution control equipment from nearby Réunion. Japan, India, Britain, the United Nations and Australia also provided expert assistance (Australia only virtually, due to travel restrictions).

The nature of these threats also means that they can rarely be dealt with on a national level and require international collaboration.

Many of these threats are closely connected with climate change and will almost certainly worsen significantly in coming years. The nature of these threats also means that they can rarely be dealt with on a national level and require international collaboration. This will often require the capabilities of both civil and military agencies.

It seems increasingly likely that responding to environmental security threats will become a key future mission for the Australian Defence Force in the Indian Ocean. This will call for considerable cooperation among civil and military agencies across the region.

Indeed, France and Australia are already working together on these challenges, including in undertaking an exercise to map environmental security risks in the Indian and Southern Oceans. This was part of a suite of initiatives arising out of President Emmanuel Macron’s visit to Australia in 2018.

The Forum has resulted in training exercises in several countries addressing such risks as oil spills and groundwater conservation. These are intended to provide expertise and training and, even more importantly, encourage local military and civil agencies to work together. The Forum has also provided a valuable avenue for engagement among military officials during politically sensitive periods, such as after the 2014 Thai military coup.

The annual meeting has now been transformed into the Pacific Environment Security Partnership, an ongoing arrangement intended to build standing relationships among civil and military agencies to advance partner capacity, contribute to regional environmental strategy and mitigate threats and vulnerabilities.

A similar collaborative mechanism should be considered with a focus on the Indian Ocean. Australia should work with key Indian Ocean states such as France and India and extra-regional partners such as the United States and Japan, perhaps as a “Quad-Plus” project. This would allow for the pooling of expertise and resources of the countries involved, with a focus on collaboration among military and civilian officials.

Any such Quad-Plus initiative should also closely involve key Indian Ocean states with a strong interest in environmental security issues, such as Bangladesh, Sri Lanka, Maldives, Mauritius and Seychelles. These countries not only have a vital interest in these issues, but also often have a well-developed understanding of the need for regional collaboration.

In coming years, environmental threats are likely to be at the top of the security agenda for many Indian Ocean states. Australia and other like-minded states must find ways to collaborate with partners in the region on issues that matter to them.