Can Seoul and Tokyo mend ties?

Defence talks this week are a good sign. But a lot of history stands in the way of cooperation, even over North Korea. 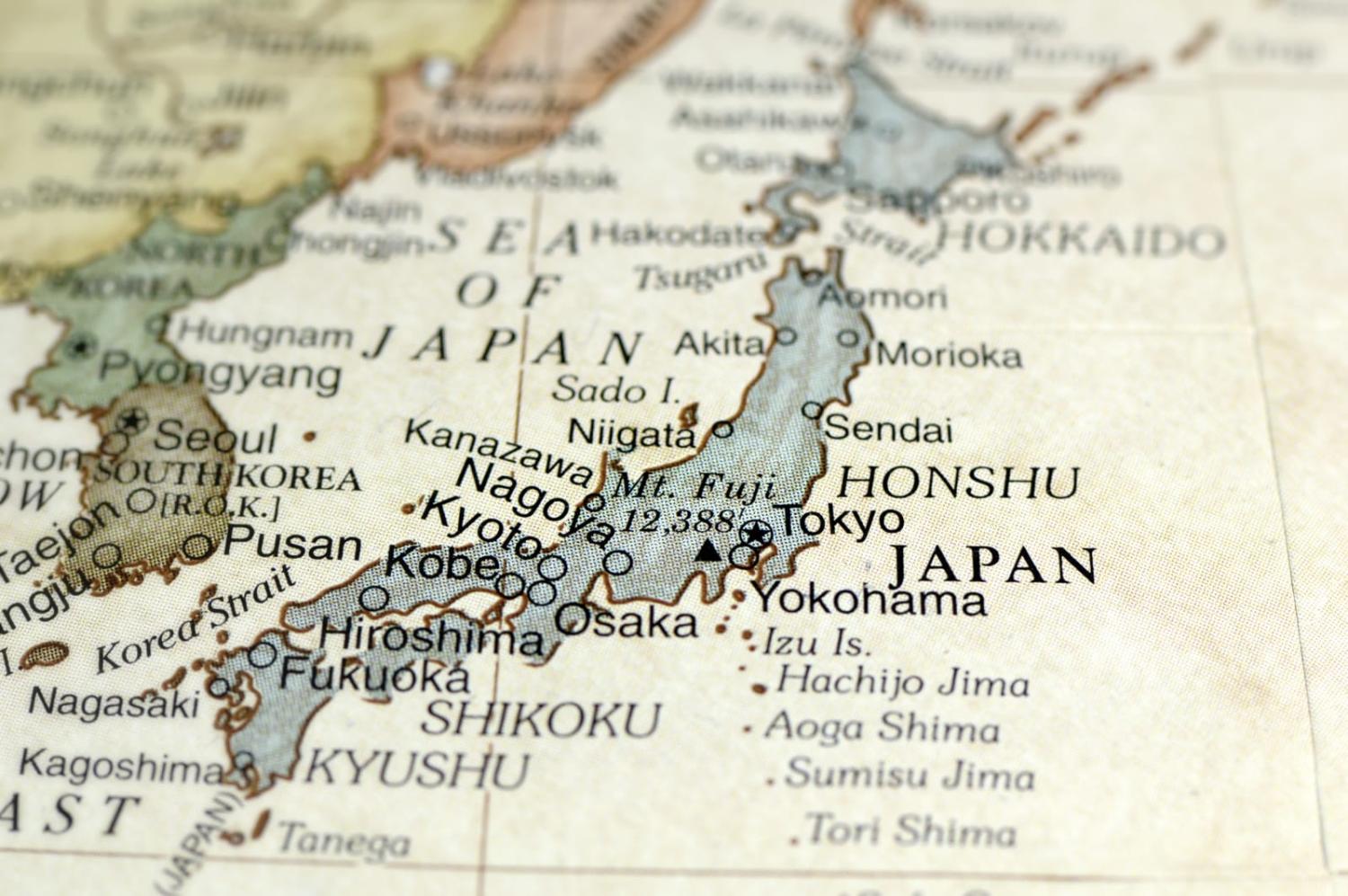 The relationship between South Korea and Japan seems to be moving in a positive direction, with two high-level meetings held this week between officials from both sides. Although dialogue seems to be increasing, several points of contention remain unresolved between the neighbours.

It was the first time in six years when vice-ministers from each country sat down on Wednesday for defence talks on the sidelines of the three-day Seoul Defence Dialogue. South Korean Vice Defence Minister Shin Beom-chul and Japan’s Vice Defence Minister for International Affairs Oka Masami reportedly emphasised the need for greater security cooperation involving the United States and also brought up the North Korea nuclear issue.

On the same day, trilateral talks between the nuclear envoys of South Korea, Japan, and the United States were held in Tokyo. During the meeting, the parties agreed to strengthen security ties in the face of potential “provocation” from North Korea in the form of a seventh nuclear test.

The possibility of North Korea conducting a nuclear test is not small, especially given what Pyongyang would see as relatively favourable circumstances. Washington is preoccupied with the war in Ukraine and its rivalry with Beijing, while North Korea has the support of both China and Russia at the UN Security Council. Even if Pyongyang tests another nuclear weapon, the passing of additional sanctions at the UN would be unlikely. This allows North Korea the chance to continue with its provocations and lose relatively little as a result.

It is clear that North Korea is using its relationships to the best of its ability. A similar, united front is necessary to confront North Korea.

A lack of consistency in such important wording does not send the message of reliable negotiating partners to Pyongyang. For North Korea, any denuclearisation agreement would have to cover the entire peninsula, not just the northern portion. Moreover, simply stating that “the door to dialogue remains open” does nothing to bring North Korea back to the negotiating table. This will only happen if the United States makes a significant shift in its North Korea policy, such as allowing for partial sanctions relief. Without a change at this level, Pyongyang is highly unlikely to go back for talks just for the sake of “diplomacy”.

South Korea and Japan are also likely concerned at news from the United States that Russia could be about to buy “literally millions” of artillery shells and rockets from North Korea. Although the actual purchase remains unconfirmed, experts say that Pyongyang is able and willing to deliver arms to Russia, and that this would be logistically possible given existing railways.

Russia and North Korea have previously hinted at using North Korean labour in Ukraine. If such a deal went through, it would supply the regime in Pyongyang with much-needed foreign currency. This would also help lessen the impact of sanctions.

It is clear that North Korea is using its relationships to the best of its ability. A similar, united front is necessary to confront North Korea. But will South Korea and Japan really be able to effectively work together on this and other issues?

The recently-elected Yoon Suk-yeol government in Seoul has tried to improve ties with Tokyo, but disputes such as the comfort women issue, Japan’s wartime use of forced labour in Korea, and the 2018 radar lock‑on controversy, among others, remain unresolved. These issues limit the extent to which the South Korean government can actively cooperate with Japan.

Such limitations are shown by the debate on whether or not to send a South Korean ship to the 2022 Japanese Naval Fleet Review. There is controversy among the Korean public due to Japan’s use by its navy of the Rising Sun Flag – seen by many as a symbol of Japan’s militaristic past.

Although Washington would like Seoul and Tokyo to get along, such obstacles won’t be soon overcome. North Korea’s provocations, meantime, are likely to increase in the coming months, making a united front necessary to counter any potential threats coming from Pyongyang.

If the Antarctic Treaty System does fail, this decision may be regretted. The challenge now is to ensure it does not.
Elliott Zaagman 21 Apr 2021 15:00

“Own the libs” obnoxiousness failed, but China’s social media diplomats haven’t all got the memo.
Alexandre Dayant 3 Jul 2019 10:00

Links and stories from across the Pacific islands region.