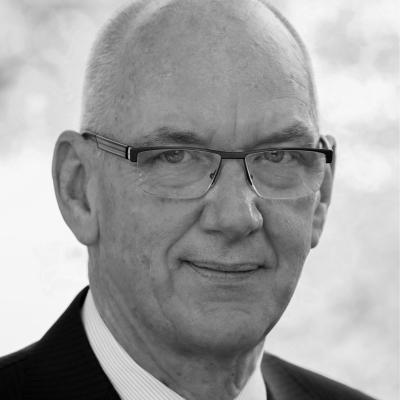 Allan Gyngell is National President of the Australian Institute of International Affairs. He is a Visiting Fellow at the National Security College and an honorary professor in the ANU’s College of Asia and the Pacific. He was the Director-General of the Office of National Assessments (ONA) from July 2009 until April 2013 and, prior to that, the founding Executive Director of the Lowy Institute for International Policy (2003-09) in Sydney. 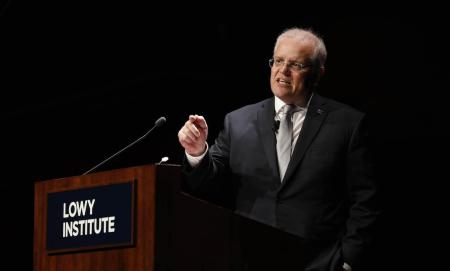 Scott Morrison strikes an anxious and inward-looking tone
The PM’s Lowy Lecture warning of “negative globalism” is strange, given multilateral institutions are presently so weak. 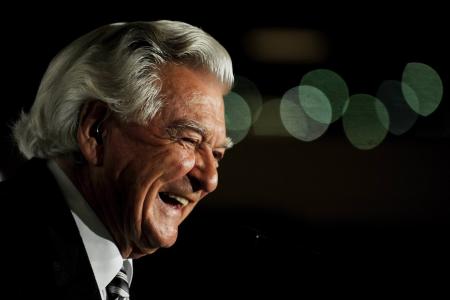 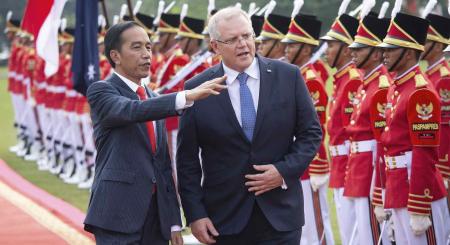 What Canberra’s turmoil means for foreign policy
Scott Morrison’s new government shows considerable continuity in both personnel and approach for Australia in the world. 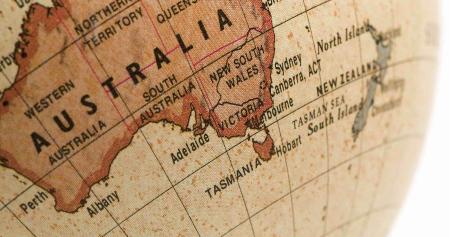 New trans-Tasman vision needed
In a world of significant change, Australia and New Zealand will need each other more than ever.

The Australian Intelligence tradition
Critically in Canberra power terms, the Director General ONI’s capacity to wrangle the other larger agencies like ASD and ASIS would be boosted. 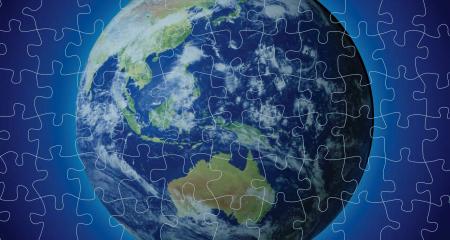