'This cholera scandal is entirely man-made by the conflicting parties and those beyond Yemen’s borders, who are leading, supplying, fighting and perpetuating the fear and fighting,' 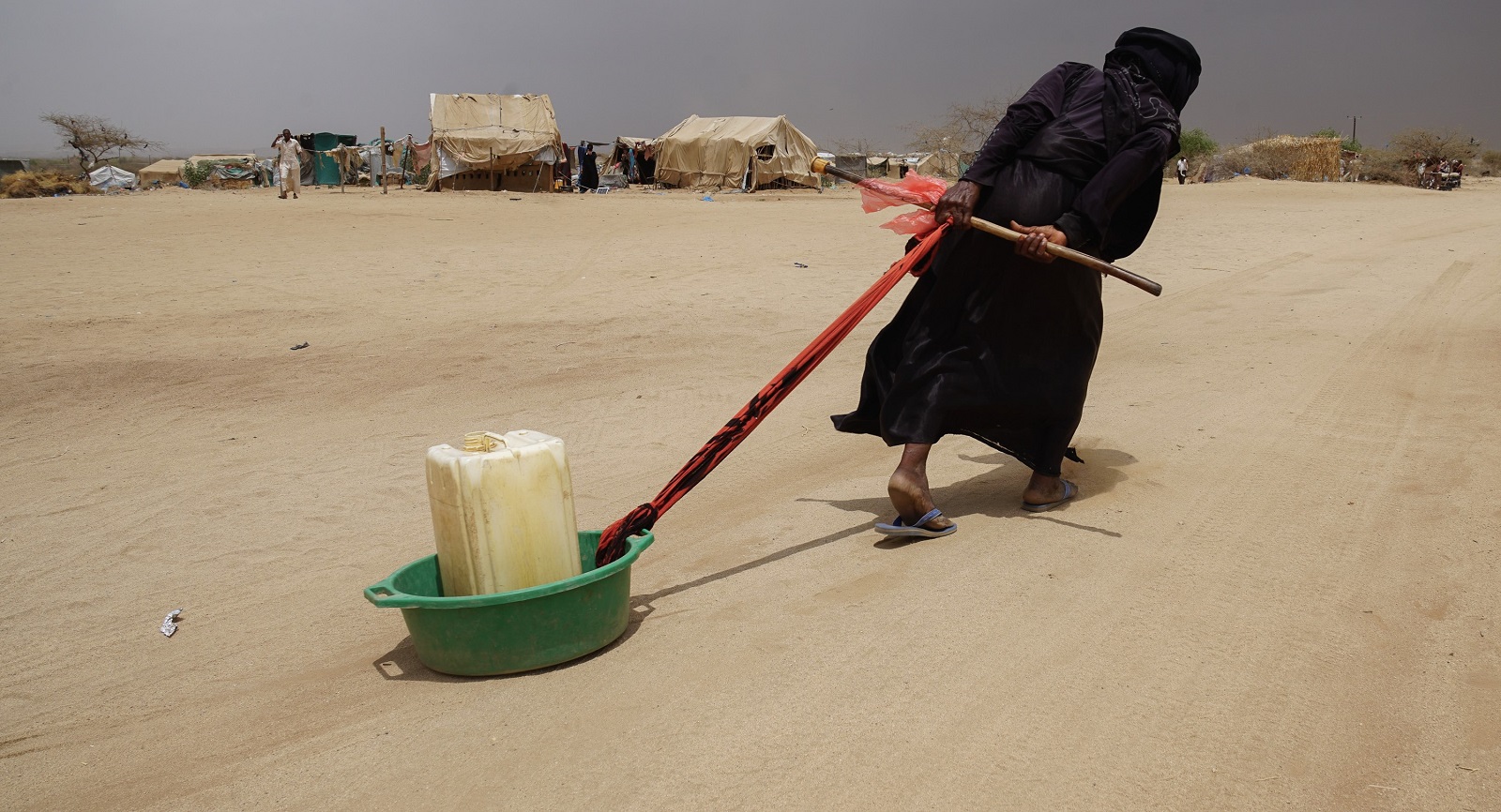 On 9 August, the UN Security Council called on the parties to the conflict in Yemen to allow 'unfettered and sustained access' to humanitarian aid. That call came too late for the estimated 500,000 Yemenis suffering from cholera. In a statement just five days later, the WHO announced Yemen’s cholera outbreak was now the biggest in the world. According to Oxfam, this is the worst outbreak of the disease ever recorded in a single year.

Nearly 2000 people have died since the cholera outbreak began to spread rapidly at the end of April. An estimated 5000 people a day are being infected as this waterborne disease rages across the country.

Are these WHO figures just more tragic statistics for this already impoverished Red Sea country of 27 million, suffering since 2015 from the war raging between forces loyal to the internationally-recognised government of President Abdrabbuh Mansour Hadi and supporters of the Houthi rebel movement? Or do these cholera figures represent something more humanly wretched?

Yemen is in the grip of one of the world’s worst ever cholera epidemics because its health system is collapsing with more than half of all health facilities closed because of damage, destruction or lack of funds. Millions of people are cut off from clean water and waste collection has ceased in major cities.

Much of the destruction of the health services, facilities and sanitation infrastructure is a result of the indiscriminate bombing strikes by the Saudi-led coalition forces that support the Hadi government. In this complex intra-Islam conflict, the Houthis are also accused of attacking civilians and basic infrastructure. More than 71% of the population don't have access to safe drinking water or sanitation, and more than half have no secure source of food.

The wretchedness lies in the fact that cholera is an easily treatable disease. It’s also easily preventable, simply by washing your hands with clean water and eating food that has been boiled or cooked.

So why is Yemen a record-breaking cholera epicentre? The International Committee of the Red Cross is blunt in its assessment. ICRC President Peter Maurer issued a statement after a visit at the end of July that made clear his view this outbreak is manmade. He described the outbreak as 'a direct consequence of more than two years of warfare. The health care system has collapsed, with people dying from easily-treatable chronic diseases.' He said the parties to conflict had to stop the attacks on hospitals, and electricity and water plants. 'Otherwise, more tragedy will ensue.'

The UN has also identified those it holds responsible for the cholera travesty. 'This cholera scandal is entirely man-made by the conflicting parties and those beyond Yemen’s borders, who are leading, supplying, fighting and perpetuating the fear and fighting,' said the UN's Emergency Relief Coordinator Stephen O’Brien.

Money too seems to be an issue. At the Yemen emergency donors conference in Geneva in April, the international community pledged US$1.1 billion. This was half the amount that the UN estimated was needed to avert the humanitarian catastrophe. By mid-July, only a fifth of what was needed to respond to the cholera epidemic had been received.

And here's the nub. So far the supporters of the Saudi-led coalition that has wrought so much destruction on Yemen and thus contributed to this cholera scandal are the same countries that have been the most generous in their aid pledges. Saudi Arabia, UAE, and Kuwait, along with the UK, the US and the European Commission, are among top six donors to the UN-led relief effort.